Nana Yaa Esawaa
Stop using Africa degradingly. What's so good about Asia, you narrow-minded person?
Che-Chai Lloren Ozardam
I read this before at other book novels. Nice story 📕📖❣️❣️
Anne Njeri
What wrong with Africa.....Africa is a great continent.....with people from all over the word...and to add to that very fast developing countries.

Fermie Cotterell Ramirez
I think you guys are charging too much. i I have spent over 50 some dollars & just as I think i have enough to finish you add more chapters. 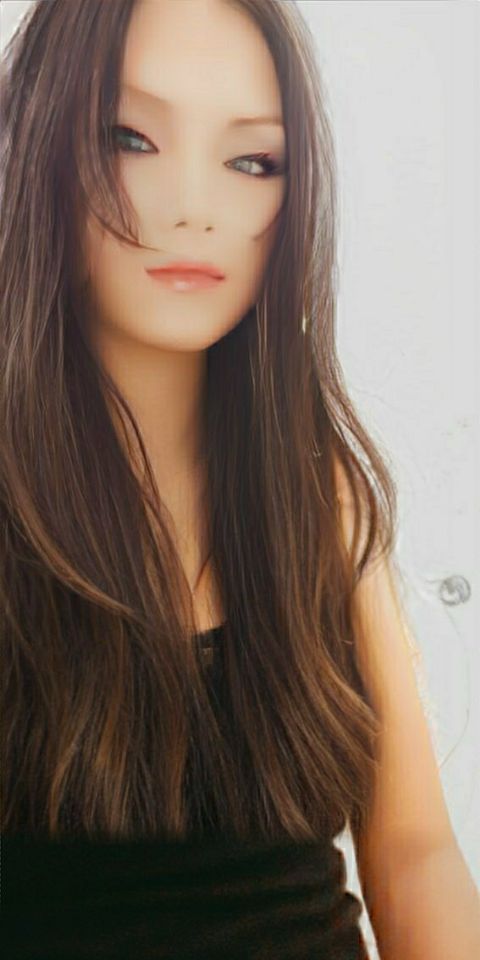