Home/ Romance/ Adorable Baby at the Door: Mommy, Please Sign/Chapter 307 A Plan Is Bound to Have a Flaw
LOGIN
Library
Add to library

Chapter 307 A Plan Is Bound to Have a Flaw

Without evidence, there was nothing they could do about Jiang Nuannuan.After some thought, Jin Fengyao suggested, "How about we go question her face to face? I'm sure she won't be strong enough to take it and will crack under the pressure.""That won't be necessary." Jin Fengchen kept his gaze on Jiang Sese. His brooding eyes were like deep ponds that no light could penetrate. "As long as she did it, we'll find the proof eventually.""You're right, but she's so cunning that I fear she'll destroy all the evidence.""Where there's a plan, there's a flaw," said Jin Fengchen thoughtfully.Jin Fengyao nodded. "All right. I'll have someone keep an eye on her."He left after that.Jin Fengchen and the still unconscious Jiang Sese were left alone in the ward.Reaching out to caress her cheeks, he looked pained."Why is it that you can never take care of yourself?" he said quietly with a grunt.Picking up her hand, he kissed it gently, then put it against his cheek. There was an almo
Locked Chapter
Continue to read this book on the APP
Comments (10)
Deb Weller
Um, probably because she didn’t know

Macoy Mylene
ya,because your story is good but now the ending is jese son xiobao in the jin will acept her thats the ending in

Lebo The Supply Chain Coach
How long are we supposed to wait. The story is now going in circles. Can't we just get to the end
BG10
It reminds of old soap operas.... speed up buddy. it's getting exhausting now....... the story is continuing for eternity and is now losing its charm

Jeanette Abliter
You know what Mr. /Ms. Author just finish this book and make a new one. you're a good author and you can make more better Books.

Jeanette Abliter
Your Story always circled around Sese Accident, Sese Immortality (because What the Heck, lets be real!) She looks like A person that keeps respawning from A game

Lynace Cano
why is it jiang sese always troubled herself to accident repeatedly???? 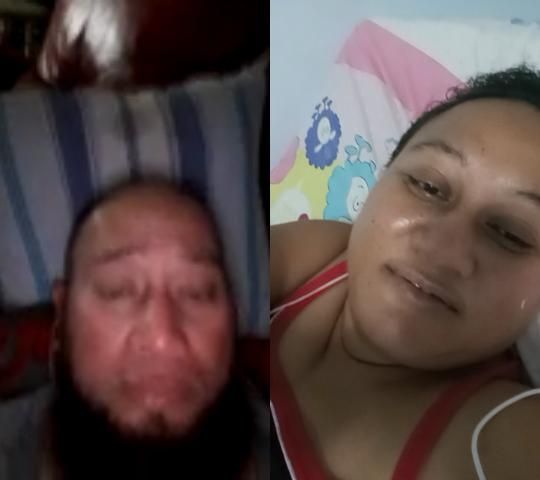 PuipuiRose
Really Author! Another accident plot! How many times can a story have an accident plot? This app should change polcy to pay authors according to the ratings and NOT words. This is what the author is after and not caring about the quality and feedback from readers.
VIEW ALL COMMENTS