The weekend had gone by rather quickly, but that was probably because Jaida had spent most of her time out shopping. Currently, that was what she was doing on this Sunday afternoon. She had a lot of stuff to get Arius and she was using her own money, the allowance she had gotten from her mother. She needed to get Arius some "normal" clothes, as she put it, so he had been forced to go with her. It was no surprise that he picked out all black clothing. He obviously wasn't into variety or color.

Everywhere they went, people stared at them for one reason or another. Jaida noticed that a lot of them were girls her own age. It was no surprise though. She had to admit that Arius was nice to look at. She would even say he was cute if he wasn't always scowling about something. In reality, he was one of the cutest boys she knew, but his attitude needed some serious work. He was by far the rudest person she had ever met. The more time she spent with him, the harder it was to act pleasant. He was forever referring to her as "woman" or "human" depending on how close to other people they were. He never called her by her name.

There was only perhaps one aspect of the boy she liked, something that made him bearable. Every time he saw something he didn't know about, he'd ask her, and he'd listen very intently as she explained it to him. He was almost like a child, constantly questioning people's actions or items, and then he'd hang on her every word. For someone who hated humans so much, he sure did want to learn about them.

"Why are there so many stores here?" he asked her curiously, glancing around a bit.

"Because there're too many things to buy, and they wouldn't all fit in one building," she explained, but this didn't seem to answer his question too well.

"But we've been to at least three clothing stores," he told her. "And why did you pay more here than at the other one?" Jaida was starting to get just a little annoyed. This wouldn't be easy to explain to him.

"Because these clothes are a different style and made by a different company," she told him.

"Then why not have just one company? Wouldn't that make more sense?" he questioned, but Jaida didn't respond. She couldn't think of anymore answers to give him. He just gave an irritated sigh. "You humans are so pathetic."

They were currently leaving a department store, and to Jaida's surprise, Arius had taken the bags, claiming that they were "too heavy for a weak human girl." It's not like it bothered her, but at the same time she didn't enjoy being called weak. She just couldn't read him, so she wasn't sure if that was really the reason. The gesture seemed almost nice and would have been if he hadn't had to say that about her.

"Where to now?" he asked, seeming just a little bored with the errands.

"Um," she began, going over her mental checklist. She had already bought him some clothes, shoes, a few things he had insisted he needed, and the utensils required for school. However, they still needed to get his text books. They could pick them up at the school, since the principal was probably there right now.

"Let's go get your books for school," she told him as she turned the corner. Arius only followed silently after her, not seeming to care either way. He always seemed to have an air of indifference about him, as if nothing really bothered him too much. If she told him they were going somewhere, he'd follow without question.

They walked a little while until they came to the school building. Even though it was Sunday, the lowest level of the school was open. That was because of the administrative office, where people like the principal and the vice principal remained in order to help people who were seeking information about the school. They also allowed people to take the exams on Sunday as well.

Arius followed Jaida into the building, and she brought him back to the office where he saw the same two men from the other day. There was the one in the gray suit, the assistant principal. The other was the plump man who had used the machine to correct his test. Both seemed to be working on something, filling out a few papers, but their eyes quickly went to Jaida and Arius.

"Ah, yes," said the principal as he ran merrily over to a stack of different class books. He grabbed the ones for Arius' classes and then walked back over. "And of course, the price has been lowered greatly. Only ten dollars for all of these books!" Jaida smiled and took out ten dollars from the small amount she had left. It was a little sad really, because she had been saving this money for a long time. Now it was nearly gone, all because the arrogant boy next to her wasn't human. If her life wasn't on the line, maybe she wouldn't be so helpful. Then again, she couldn't help but feel a bit sorry for him. He had been torn from his world and placed on a strange planet with creatures he hated. He probably missed his home, even if he didn't show it.

"Thanks," said Jaida as she took the books from the principal. She and Arius then turned around, leaving the office. Just when they were nearly out of the building, someone called out to Jaida. Both of them turned and watched as Mr. Owens ran down the hallway towards the two of them.

"Hello Jaida," he greeted with a smile. "Fancy meeting you here." There was a bit of sarcasm in his voice, but she knew why. She spent more time at the school than she did in her own home.

"Hi Mr. Owens," she greeted, doing her best to hold onto the six books in her hands. Arius must have noticed this, because he quickly snatched them away from her. "Hey!" she yelled, turning towards him.

"They're my books," he stated. "I'll carry them." Even with the bags he was carrying, the stack of books didn't seem to bother his arms at all. This little act, however, had earned him Mr. Owens attention. The teacher quickly recognized him as the boy from the roof.

"I'm glad to see you're alright," he told Arius, receiving a raised eyebrow from the boy. He glanced to Jaida for an answer, but she seemed a little angry with him right now.

"His name's Arius," she told Mr. Owens. "He'll be starting school here on Monday. I'm helping him get ready."

"I see…" began Mr. Owens. "Do his parents have the money to send him here?" Jaida just smirked, wanting to brag a bit about Arius since she knew he wouldn't say a thing.

"Actually, he passed the test," she told her teacher. "And not only did he pass, but he didn't get a single question wrong."

"Astounding," Mr. Owens stated with a look of admiration directed towards Arius. "I never would've guessed…that's great." He smiled and then glanced down at his watch. "Well, I need to get going, but say hi to your mom for me, alright?"

"Sure thing," she said sweetly as he ran past them and out the door.

"Who was that?" Arius finally asked, watching as the blonde man ran down the street. 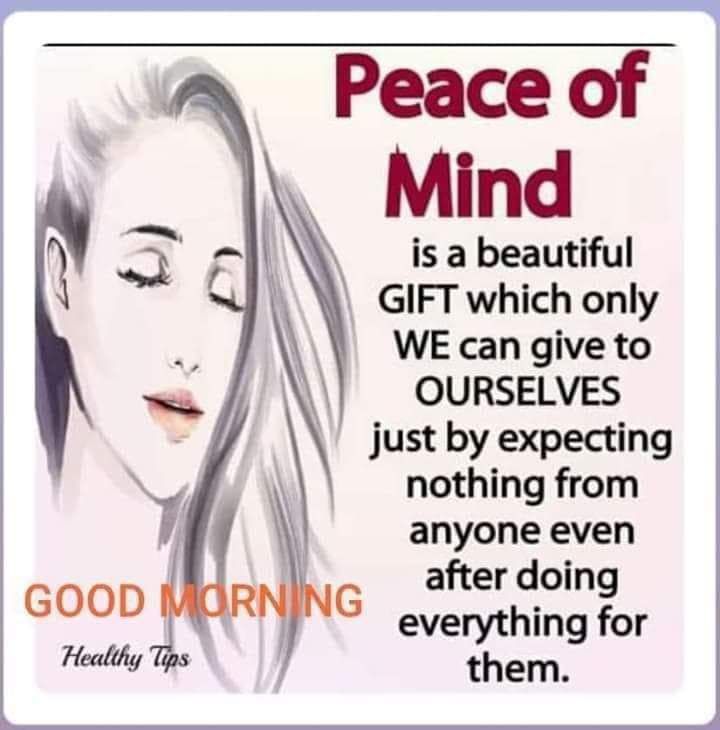 Karina
he asking question like three years child, so cute?
VIEW ALL COMMENTS