Last Chapter: Falling in love was never in the plan, but they did fall;-)

Alex was caught in bewilderment as Amara fell with him on the bed, on top of him. She placed a trail of kisses on his jawline while her tears constantly gushed out of her eyes.

She was happy beyond limits, and she did not think that she could let anyone know that. She felt mixed emotions under the surface mixed with some anxiety.

She kissed his cheek pressing her lips on his skin as his giggles filled her room. Alex felt way too amazed that he cannot stop her. She was just showing him her naughty side— the hidden side.

"I love you Alex, and I will love you more than your any previous girlfriends. The last night after Perry's out burst I could not control my emotions. I just felt like I was a stupid to have fallen in love with the college's most wanted guy who had like every second girl in the campus drooling over him. " Alex sat back before the soft pill 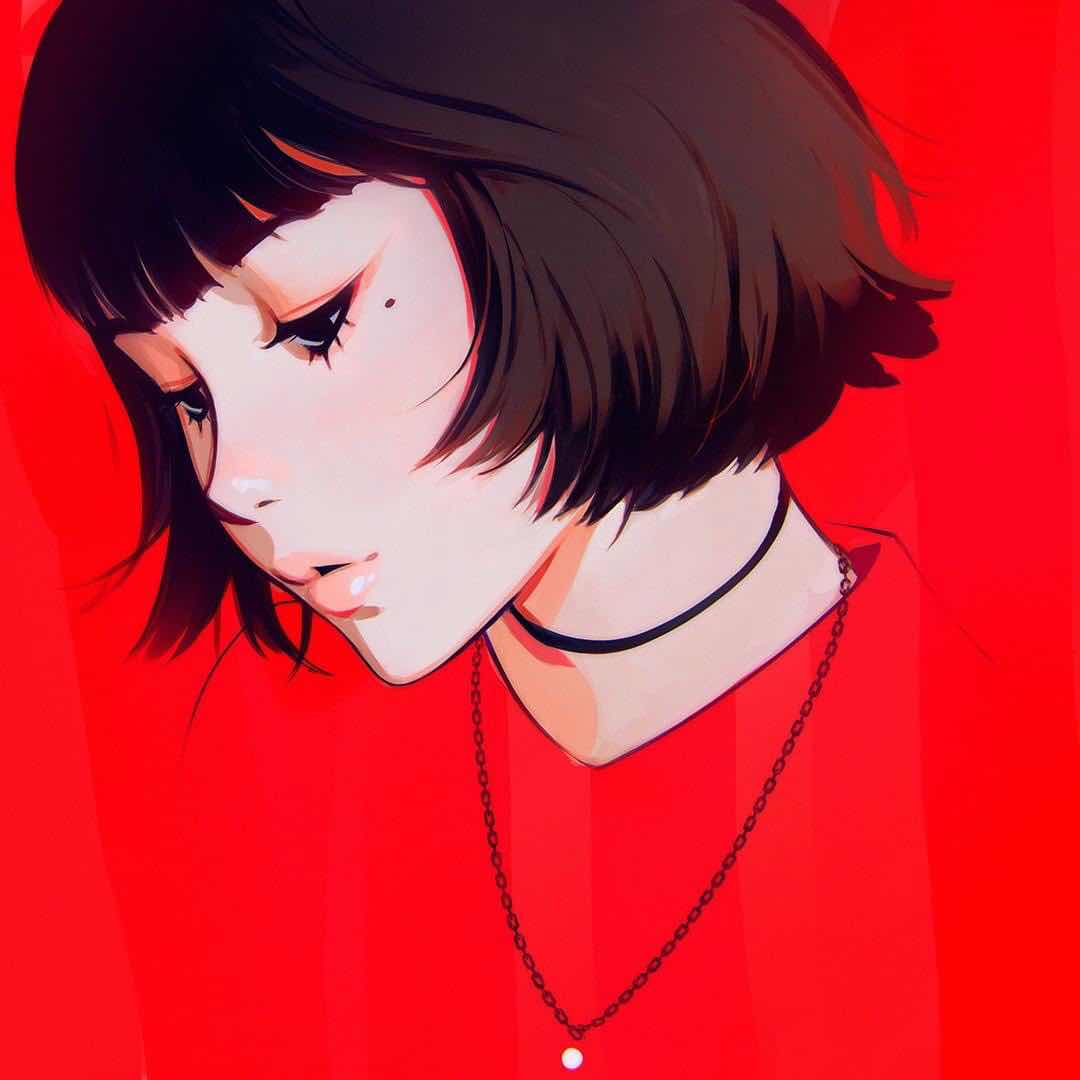