I stared at her, not being able to say anything. Maybe she was joking or something. How could she state something that dumb?

I chuckled nervously, and at the same time furiously. "You're such a joker, ma'am." I said.

She furrowed her eyebrows like she was confirmed, "Joker? I don't get you," she signaled to me.

"Yep. A joker." I stood up from the couch, and creased my arms across my chest.

My mum let out a shaky and obvious fake laughter, and started to walk to me. 'Mia dear. She's not joking." She said.

She stood in my front, her fake smile disappearing instantly. "Do not speak!" She threatened in a whisper, amidst clenched teeth.

I tried to resist the urge to speak back to her and yell. What in the world were they thinking? I'd get married to a person I knew nothing about? What was wrong with these people?

"Mia." Linda called, which made my mom turn to her.

"Yes ma'am." I sounded cold, frowning slightly at her. I didn't want her to think I was being rude, but they were all prattling.

"Mia dear." She called again as she stood from her seat, and strolled to me. "Are you ok?" She asked. Why would she ask that? Did I look okay?

I seriously needed to leave this proximity, or I could say something stupid anytime soon. And also, my mom was threatening me too. I just couldn't take it all. "I think I'll leave now." I informed them.

"Leave?" Linda wrinkled her face at me, almost frowning. "I haven't even spoken properly yet. What's wrong dear?"

"What's wrong?" I retorted. "I think I should ask you that."

"Oh Miss Linda." My mom let out a fake chuckle, obviously trying to stop me from speaking.

I turned to my dad who wasn't even speaking at all. He only nursed his coffee like nothing was going on around him. He didn't even show a bit of worry on his facial expression.

"Mia's really stressed out right now." My mom lied to Linda. "She's not even in her right state of mind. Do you mind if I talk to her later?"

Linda sighed and caressed my arm. "My dear, I think your mom is right. But, I would really appreciate it if you accept my proposal. I mean, you won't regret it. He's a really great boy. I'm speaking of Ace."

What? Ace? Why in the world would a pauper like me, get married to a big guy like him? I suspected that something was wrong. Maybe they wanted to get something out of it. I never trusted rich people. They were all a bunch of wicked people, to me. I didn't think they deserved anyone's trust. Especially from novice people like me.

"Ok miss Linda. I promise to give you feedback on our decision. You know this isn't something we can just agree to immediately. Can you please give us some time to think about it?" She uttered in a concerned tone.

I exhaled furiously, trying so hard to hide my irritation. I wished I could speak, but no, I had to keep quiet because someone annoying asked me to do so.

"Ok. I'll leave now. Have a nice time dear." Linda added, and turned to the door.

My mom accompanied her to the door, and all I did was to stand in my posture, frozen. I was so shocked by how far my parents could go in getting what they wanted; money. There was nothing greater to them than affluence. How could they even think of selling their daughter off?

I boiled in anger but couldn't utter a word. They could kill me if I said a thing. I only became more furious that I could say anything or do anything I might regret.

"Idiot!" My mom cursed at me as soon as she walked to my front, and yanked my arm to tug me close to her. "I told you to put on an act, didn't I?"

I stared at her angrily and didn't speak. I was sure my inner body was above a hundred degree Celsius. I was damn vexatious!

"You don't wanna speak, you idiot!" She screamed again as she poked my forehead.

"Mom." I tried to remain calm, shutting my eyes to hide my frustration. "Can you please leave me alone for now?" I asked peacefully.

"Leave you?" She whined, which infuriated me totally. "How can you tell me that?"

"You just yelled at me?" She widened her eyes and mouth, looking so shocked. "How dare you do that?"

"You jerk!" She hurled as she hit my face. "Who told you you've got the right to determine what you want? I'm your mom here!"

Seriously? Was she even human or a tramp?

I remained in my posture and ignored her completely. The fact that she hit me made me even more flustered. I needed to leave.

"Oh." My dad's thick voice sounded from his seat. I had even forgotten he was there. "Do you think you can decide for yourself? Have you forgotten we are your parents?" He said something annoying too.

I chuckled frustratingly, and sighed in disgust. "You know what? I just realised that you both aren't well. I think your old age is affecting you."

"W--what?!" My mom screamed, tightening her tug against my arm.

"Yeah." I replied sharply. "Your sense isn't on track!"

Oh my God. I was insulting them? I only hoped they weren't going to kill me soon. And if they would, it was better to keep on speaking. What was going to happen would happen.

"Can you listen to yourself?" I continued to say. "How can a random person ask for a marriage proposal, and the next thing you wanna do is to accept it without even thinking twice? Where are your brains? Your butt or something? Unh?"

"You...!" My dad yelled as he moved forward to hit his strong hand against my face. "How dare you speak to us like that?! Do you realise we are your parents?!"

I huffed and held my hot cheek. I could tell that it would be swollen already.

"Parents?" I asked, blinking away the tears that stuck in my eyes. "I've stopped seeing you both as my parents. I think of you guys as junk who cares about nothing but money. I see you guys as some heartless people who can even sell their own daughter for some little amount of money. I don't even like you both. That's the truth. The bitter truth. I wish I could just die and come back to a world where I would have parents that see me as their first priority."

They stared at me, and could hardly utter any word. It surprised me though. My parents had never given me a chance to speak. Well it was good for me. I was glad I could say something. Anger worked for me for the first time in my entire life.

"You both are as good as useless. Just leave my life please!" I added, and walked past them, heading to the door to take my leave. I didn't have an idea of where I was going, but I needed to leave the suffocating area.

I opened the door and left the place. I could hear them yell from behind, but I totally ignored them. I was sure I wasn't in my right state of mind by talking back to them, but every parental insult had a limit.

Clarita Jacobs
how could parents like them be so cruel to their child?she's their only child.Mia deserves better and hope ace will treat her better
Mollycoddle Mabetha
Really sad 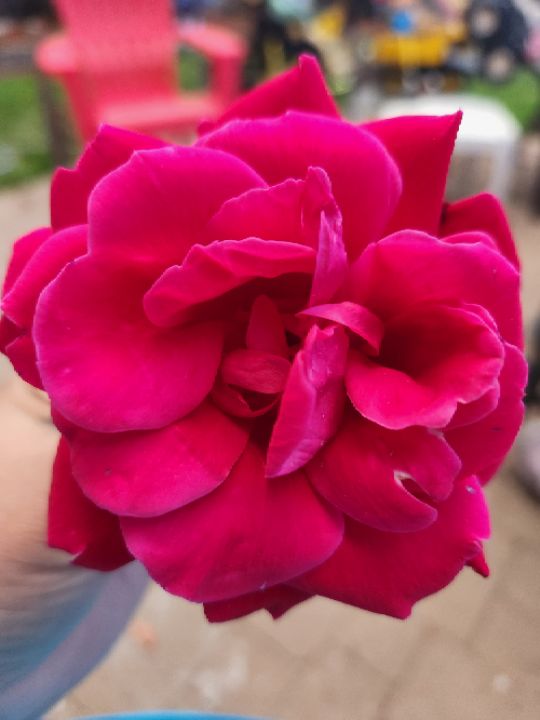 Maria Mendoza
I would love to finish this book but so many errors that makes it hard to enjoy it ? 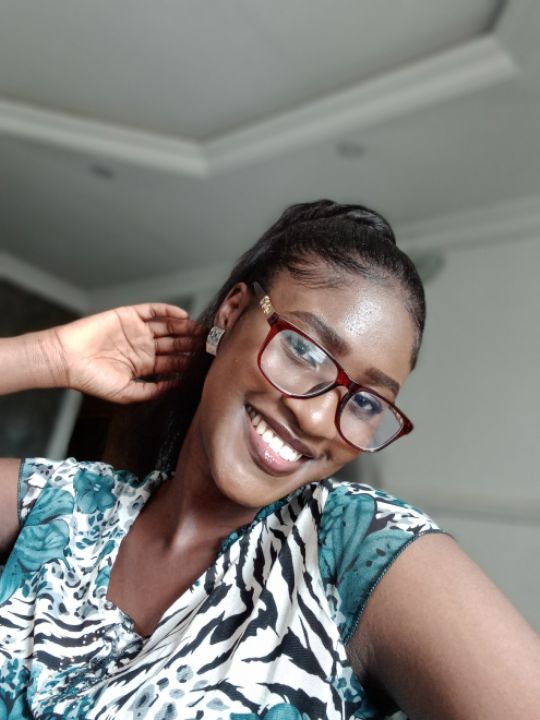 Praise Odulesi
That's the way it is? Thanks for reading!

Twinkle Parekh
why this novel is not available on any other app?

Itz Rachy Idika
wow, she is really bold to Shout at her parent. well they deserve it, because of money. she really is suffering. this is gonna be interesting. I love it.
VIEW ALL COMMENTS