4 years in this shit hole.

Around me, all I see was darkness. Both in the outside and inside. I've been here for so long my eyes have gotten use to the dark room.

I just sit at my little corner, staring through my only window in my room.

Or as I like to call it, torture room.

My room just consist a bed, a cup of water and 1 slice of bread, the torture board, and a so called closet which only contains 3 maid dresses, a shirt and shorts which I'm wearing.

I would constantly daydream to my own little world.

I imagine being outside.

Seeing the freshly cut grass, tall trees, scented flowers planted to the ground while bees and butterflies flying all around the flowers.

I came back to reality when the door quietly creaked open. But enough for me to hear it.

I made my way to the bed while he started to undress himself. I sat at the position the way he always like it. My butt facing the end of the bed.

That's why for me, this can also be as the start of another rape.

He sat on his knees and used his large frail hands to touch me everywhere. I shivered in his touch out of fear.

He released his hand from my skin and stepped back and took his belt.

One whip on the butt. But I've endured it for so long it felt almost nothing. I could just silently let the tears flow, hoping this would be over in a matter of seconds.

He stopped afterwards, probably meaning he was satisfied at what he had done to me once again.

"Lie down." He instructed.

He took off my shirt and I'm left nude, all for his own pleasure to see. My scars and cuts were open for him to admire. It was like I was his masterpiece, a once blank canvas now molded to his liking.

He stared at my body while licking his lips.

Then, he went down to my legs and parted them. He buried his head near my entrance and started kissing my inner thighs. His tongue swirled around my skin. Making me shiver in disgust.

"When you and your mate mates, it will be the best! You feel absolute pleasure. Every kiss, every area, all belongs to your mate and your mate only. Then you and him will release each other." My mom said as she looked up the ceiling.

"Are you that dirty mom?" I teased.

"When it comes to your father." She sighed with delight.

Finally, he removed his finger and I felt my eyes puffy.

He proceeded to my breast and started kissing my boobs, which I was utterly disgusted. He kissed my ear, neck, jaw. And lastly, the lips.

He placed his gross wet lips on mine. But I didn't respond to it. Instead I turned my head away from him.

"Kiss me." He commanded.

He tried again but I responded the same.

He can touch my body but my lips will forever be reserved for my mate and my mate only.

I looked away and closed my eyes.

He went off me and left, only to come back minutes later with a silver whip.

A silver whip is a deadly weapon for us werewolves. Once silver touches out skin, it's equivalent to fire burning our entire being. But for me, it was at least...bearable.

I closed my eyes ready for the pain.

"This, my love, is your punishment for disobeying me."

Then I felt excruciating pain on my stomach.

And by the time he finally stopped, my lips were already bleeding from biting my lips so hard.

He then kissed my forehead.

"Prepare dinner for the pack by 5."

I touched my stomach and saw my hand red.

I waited a few minutes for my wolf, Kyra, to heal me.

It healed, but barely.

I walked to the closet and took out one of the maid dresses.

I changed and walked out of my room and as usual, Gerald was there to bring me. He blindfolded me and led me to the pack house.

By the time he removed my blindfold, I was in the kitchen.

As I started to cut the vegetables but overheard conversations with the pack members. Or if I like to call it, pack sluts.

"Oh my god! She's still here!" One of them whispered to the other.

"I heard she actually fucked with Alpha. He kept saying he's her favourite. " Another gossiped.

"Maybe she went to brainwash him-"

I slammed the knife on the chopping board and faced the girls who were already shaking in fear.

I took the knife in my hand and threw it towards them, barely missing them an inch.

All screamed out in horror.

"Next time, if you want to talk about me, keep it in private. Or that shelf won't be the only thing that got hit." I threatened.

They all just scurried away. Weak members are weaklings.

I finished off the last bit and asked Gerald to take me back to my room.

I knew Alpha would be furious so I took the time to wonder back to my impossible dream:

Will I ever find my mate?

First episode is out! I would like to thank you all for at least giving this story's first chapter a shot! I know this chapter is short and all but i promise you it will definitely be longer in the future.

Thank you so so much for reading this chapter. Pls don't forget to vote, comment, and follow!

Lisa-Ann Mc Gregior
Great start excited to continue keep it up
adiwahyubowo
Omg, i just became a fans of you work. Do you have media social account i could follow^^

Bella Jersey
Why is holding her captive? Why are they doing all those evil to her?

Bella Jersey
I want to give you a shot 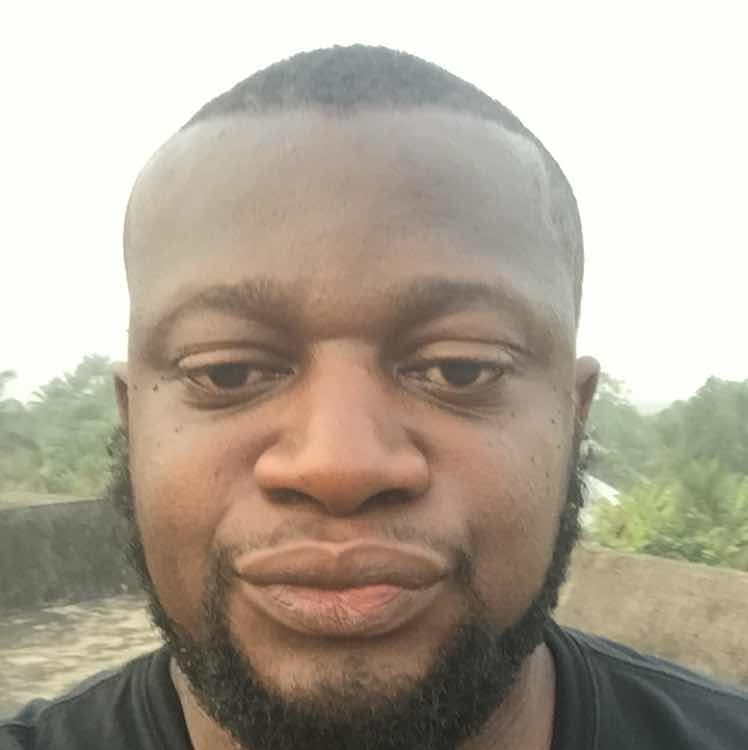 MBAGWU Callistus
Enjoying every bit of it

MBAGWU Callistus
Guess you will help stop him