The day was shining gloriously in the mid of the summers when Erin decided to take a break from his job and went back to his hometown to surprise his wife. He had been married for 3 years but it was an arranged marriage by his father. He did not object to marry a stranger, but it was difficult for him to make his heart understand that he is taken.

He was trying hard to be an ideal husband for his wife. Because of his work in the outer area of the city, he occasionally visits the home and rarely has time to get to know his wife better. He always regretted it deeply that because of his, someone else has to suffer.

On his way, he stops near a flower shop and asks the florist to prepare the best bouquet available in his store. Erin seems to be cheerful and glow, he is happy and sure that his wife will get surprised as well.

Taking the first coach to the town, he arrived earlier than usual and went to a gift shop to buy a present for his wife. Erin may not earn in thousands but he wants to give here everything he can. Just to make her smile, he purchased an antique pendant for her and kept it in the pocket. Few blocks past, and a few blocks left to home, Erin crunches his brow but plasters a vivid smile.

The sun hit its peak in the afternoon when he arrived home. Instead of knocking the door, he takes out the spare key to surprise his wife even more. The door opens, and he gets inside but the home is quieter. Erin wonders where his wife is? Maybe she is taking a bath in this scorching summer so he went up to his room but gets alert when he senses something wrong.

He put his ears on the door and heard some heavy breathing. His thought brought some negative emotions but still he shrugged them off and tried to calm down. The grunts become louder and his doubt gets clear.

He burst open the door and found his beloved wife sitting on top of an unfamiliar man, giving him the pleasure that meant for Erin. his world collapses in a matter of seconds as he could not believe his eyes. The bouquet slips from his hands, and his wife notices his presence on the door. The moment was nothing but awkward for everyone. There was no room for negotiation as everything was crystal clear.

Ein’s eyes filled with water, and he left the house in frustration. His wife covers herself with a robe and runs behind him.

“Then explain!” Erin hiss dangerously with a broken voice.

Her wife, Malina, stays speechless as she already knows she can’t explain a single word to him.

“I did the work for you so I Can get your everything in this word but you? You were fucking guys behind my back! Haven’t you thought a single time about me?” he asks with pain.

“I waited for you, Erin but you made yourself busy with your work and I lacked the love and attention I wanted from you. You can’t blame me for everything you wronged to me.” she yells.

“I was working like a laborer so I Can buy you that big diamond ring you always wanted.” he shouts.

“What am I supposed to do? Wait for 25 years for that ring when I can get it from a rich man. I thought you are a shy person but then time passed and you never touched me like a husband touches his wife, you never made love to me in all these years of our marriage.”

“I was giving you the time. I am not that kind of man who would jump on a woman against her wish to satisfy his desires. I never wanted to rush the things between us.” Erin cries.

“What? Are you serious? It took you fucking three years to realise that you have given enough time to me?” she states in disbelief.

“Whatever you think, it doesn't have to do with me because I Am still loyal to you like I was three years ago but you, like a slut, fucked guys for your needs and desires. You should die in your guilt.” Erin left her standing alone on the patio.

The heaviness in his heart wants to break down and as the situation is more miserable than ever. Erin can’t believe what just happened. Standing on the bus station, he gets on the coach to his hometown. He is looking miserable as he will cry out loud any moment but like a mature man; he did not let his emotions overpower him, not till his destiny arrives. Constantly getting calls from his wife, he switches off the phone. His stop arrives, and he gets down on the road. Walking at a slow pace, he reaches at an old Victorian-style house.

Ringing the doorbell repeatedly until a young woman opens the door. She gasps to see his brother standing at the doorstep and suddenly, Erin hugs his sister and cries on her shoulder.

“Erin? What is wrong with you? Are you okay? You haven’t informed me that you are coming today?” her sister Anna bombarded him with questions.

She is worried for his brother. Erin gets inside and lay down on the sofa. He ignores his sister's questions and soon falls asleep. Anna calls Malina, but she isn’t picking her calls either. So she lets Erin take some rest and later she will discuss his sudden arrival at her home.

After a couple of hours, Erin woke up and went to the porch to meet his sister.

“Anna! I am sorry for bothering you like this but i have something to tell you.”

“I was worried for you. What happened?” she was concerned.

Erin exhales and replies, “I want a divorce!”

“What? Why?” Anna was shocked by Erin's statement.

Erin took a deep breath and explained to her. Anna shook her head and pats his brother’s back.

“Don’t worry, Erin! We will talk about this to her parents.”

“There is no room for negotiation but if you insist, i will talk to her parents about this matter but my decision is permanent. I want a divorce.” Erin states and went inside the home.

Anna sighs and picks her phone. She dials a number and explains the current situation to someone. 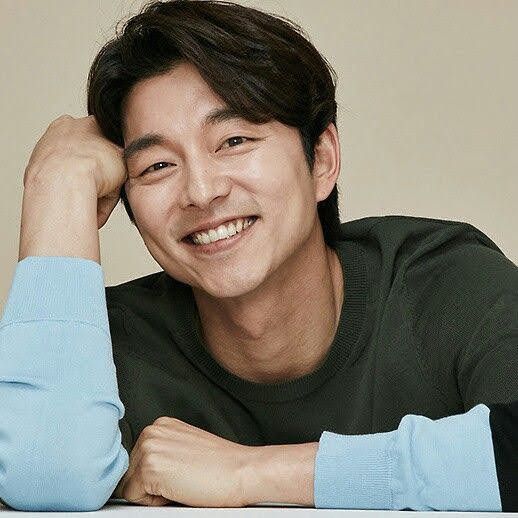 Ashea Sparks
I Am glad that my story interested you. :)

Hira Baig
amazing, the blurb itself caught my eye and now this chapter really made me cry. bravo
VIEW ALL COMMENTS