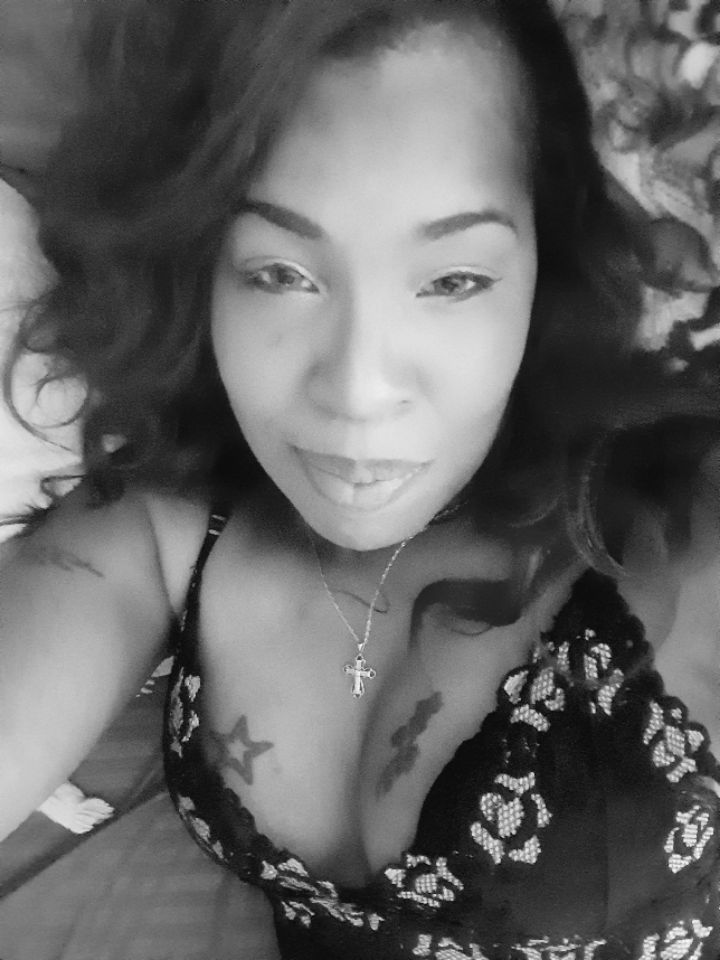 one uup
I'm trying to figure out why she fighting over a no good ass man with her sister that he got pregnant. these story najes no sense.
VIEW ALL COMMENTS