The person behind Claire was a young man, Asian, handsome as hell. He was clad in a tight black t-shirt and jeans, all as perfect as the day they were purchased. She could detect the scent of an exquisite cologne lingering in the air.

She closed her eyes momentarily and took a small step backwards. The aroma was enough to flood her brain with endorphins, it was heady, perfect. She glanced downward as if to check her charm bracelet and in doing so scanned his hands for a wedding ring, none.With a slow exhale she turned to face forwards again. She considered how to start a conversation: bumping, fainting, dropping something on his feet. Without realizing she had formed a decision she turned, her bracelet now in her hand. Just before release the blonde guy next to him threw his arm around his shoulder. They two men exchanged a doe-eyed look, the slightly repressed grin on one face exactly mirrored on the other. Love. Damn it. She curled her fingers tight around the silver figures...

None of them looked remotely or possibly gay but they were very much in love with each other. Anna looked at the man carefully and then peered at him again. She could swear that’s he had seen him somewhere earlier. But where she had no idea!!

When she went with Claire to get a drink Anna pointed at the two men who were talking to a group and said,” Who do you think that is? That man in black?”

“You don’t know?” Claire said in her usual high pitched shrill voice and Anna shot her an annoyed scowl.

“Why do you need to create a scene every single time Claire? I know, but I just can’t remember from where,” said Anna as Claire nodded taking a sip of her cold champagne.

“That is fine. The story was both a scandal and sensational at the same time. But since it has been three years, people won’t remember. The man you were looking at is the Chief of Scotland Yard and that is his husband. He renounced his title….” Started Claire when Anna recalled where she had read the news about them.

“I know who he is,” said Anna with a smile. The man suspected and accused of murdering three women was now living a happy life…and that too with another man!

Life was stranger than fiction indeed… 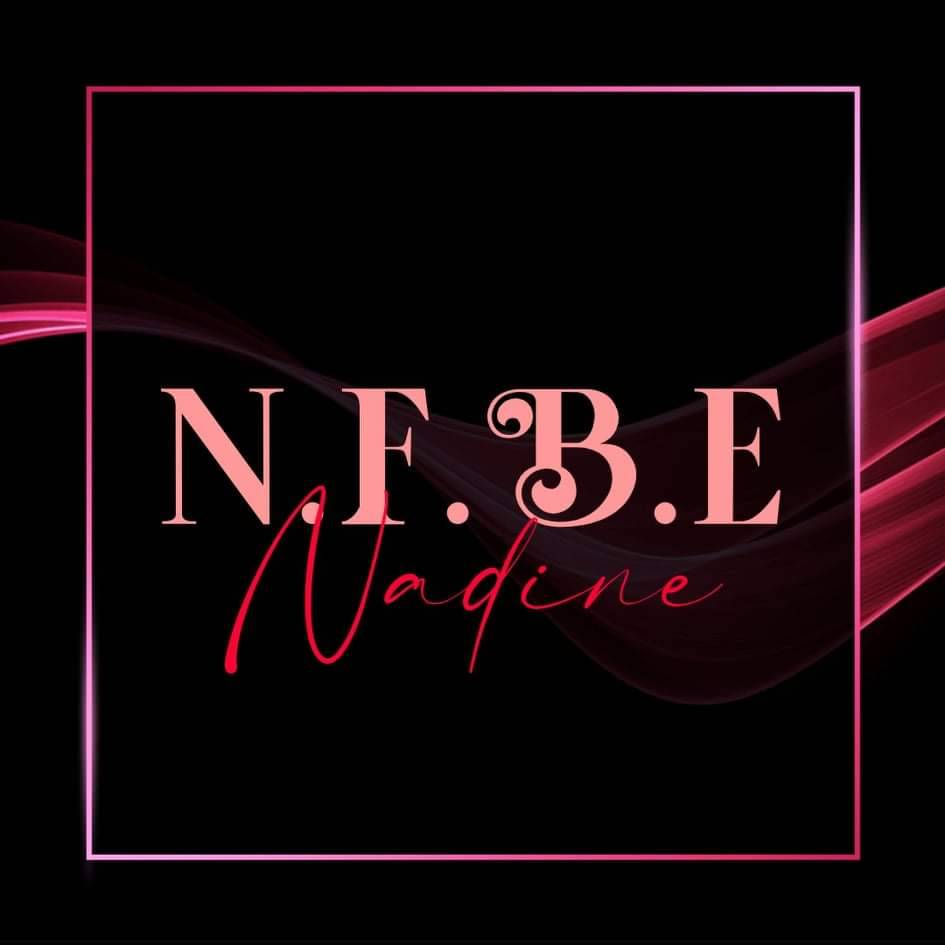 Nadine Faye
wow! I love the description. ?
VIEW ALL COMMENTS