I am not Cinderella
Author: Rehana Siraj

"Don't show this innocent face to flatter boys" Sandy pushed her aside. Annie can tolerate everything. But when it comes to her character, she has no control over her emotions. How can this man just spat like this when he knew nothing about her?

"Don't tell me that you are flattered with my innocence" she mocked him with equal hatred in her voice. She can and she won't justify her actions to anyone at any cost. But this man needs to learn a lesson for sure.

"Come on. My taste is not this cheap and do see yourself in the mirror daily." Saying so he grabbed her cheeks making her flinch with his actions. He has no control over him today.

"Of course you are beautiful. And one can just beg on knees for you. But I am not those who fell for this beauty. I can see more than your beauty which is not at all pleasant for me" he tried to explain himself more than answering her. But his words surely hurt her. She can guess that she is the number one whore in his view. And she can ruin anyone living with her beauty.  She felt disgusted to see herself in his eyes. How dare he insult her like this?

"You have everything. Money power status family everything. But I just wish you could have a mom. So that she might teach you to judge people properly" she taunted him staring straight into his eyes. And she is aware of his mood as his grip over her cheekshardensn for deep.

Sandy did not even want to give a reply to this little girl. He just pushed her with force making her stumble back. But she couldn't hold it as she fell to the centre, at last, gaining everyone's attention.

He was very pissed off right now. But he is not that much rude to hurt a girl physically. He can never stoop low. But this girl is testing his limit now and then. Closing his eyes in frustration, he stepped forward to help her to stand.

He forwards his hand towards her. That's when his eyes fell over another three hands already stretched out for her help. And his hand was a fourth one. He suddenly withdrew his hand not to create any scene.

Chandrasekhar came in front to see the girl who is lying on the floor. The shocking thing is his kids whom he had high hopes were offering their hands for her. He couldn't comprehend any reason why Arya, Sushanth and Kabir is hurt to see the girl in pain. Did he miss something ready?

Niharika broke the glass seeing how her son, Kabir is reacting to a mere girl. And not to mention Sushanth who is her son in law.

Arya looked at his friend Sandy as if he is not pleased with his actions. He felt to protect his New friend Annie.

Sushanth couldn't deny the fact that this girl still affects him even after so many years.

Kabir knew that this girl easily broke the hard walls of his heart and he doesn't want to let her go.

Annie wants to escape from everyone as the grumbling sound of her stomach gets deeper.

She fluttered her eyes twice. She always hated to have attention towards her. Now all the guests in the party hall, eyeing her as if she spoiled the party mood. She lowered her eyes, not able to look at those judging glares. That's when she could feel someone's hands had over her head. She doesn't know who that might be. But a small smile crept on her lips and she shifted her eyes upwards to see who that might be?. Her smile soon disappeared when she witnessed Sandy taking his hand back. Did he just pretend to help her? and instead, he is enjoying her pitiful state. Annie felt so disgusted towards this man. Her legs were paining like hell. She looked at her right side where already three person's hands were available to help her. She somehow felt happy thinking that no one is there like Sandy. But the confusion arose, whom to choose. she looked at Sushanth. She would never choose his hands ever again in her life. Then she shifted her vision to Arya. Of course, she has no option to deny this man's offer. But again her hatred for Sandy grew more. So she decided finally by grabbing Kabir's hands making everyone in the hall fume except Arya. She smiled in satisfaction when she could visualize Sandy's frustrated image. She surely touched the wrong nerve.

Kabir pulled her and helped her to stand there. He slowly managed her to walk by holding her waist.

Sandy closed his fist till it changed to white. He gritted his teeth harder and harder. He couldn't see both walking side by side, holding each other like this. He is always a controlled person who can manage himself very well. No one could predict his actions except himself. But today seeing Annie, he forgot himself. He even forgot the surroundings.

He found himself grabbing Annie in no seconds and lifting her in one go making everyone gasp loudly. Numerous pictures were taken in that romantic pose of them. But Sandy cares least about it. As for Annie. She couldn't think anything other than her pain which is increasing inch by inch.

Chandrasekhar gasped loudly seeing his son Sandy in the competition too. Who is that girl and how she easily manages to enter his family without his knowledge. He mentally noted to have a check on that girl. 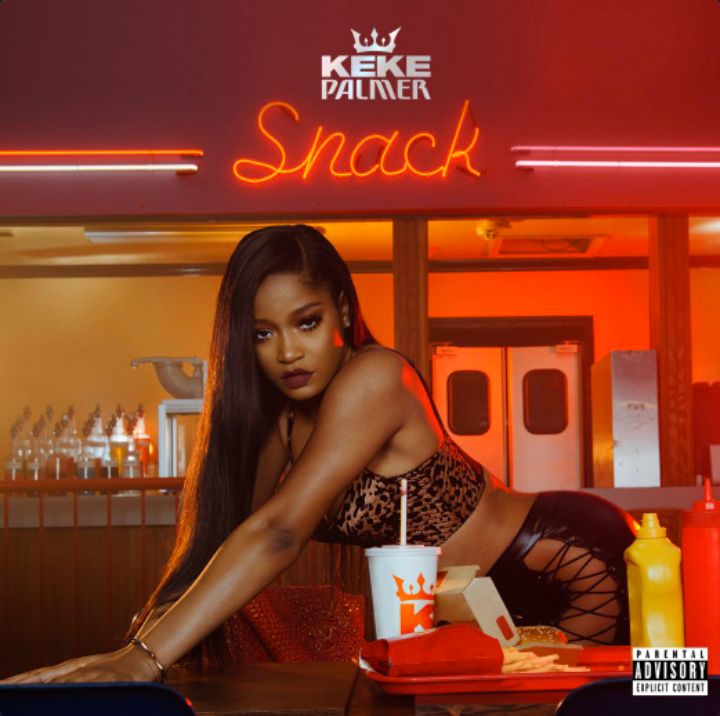 Clarinet
I'm quite intrigued by the prologue! Can't wait to start?
VIEW ALL COMMENTS