"Marry me!" he said calmly. His voice was subtle but his aura was commanding. "Be mine."Emma's gaze reflected uncertainty. What did he say and what does that mean? Fear and confusion battled within her, unable to believe the lengths he was going to drag her down and hurt her. Emma stared at his face, hoping and praying that he was joking, but the stern expressions on his flawless face indicated that he wasn't. He meant exactly what he said.Marriage? The mere thought of marrying him was terrifying. It didn't even make sense. They were insanely different. He's fire, burning with passion while she's water, calm and serene. They were worlds apart."No," Emma hitched out a sob. "Don't-don't do it to me please," Her voice was soft, tone almost pleading. He's taking it way too far."Anything but this.""A person in need can't be demanding I believe," Kevin walked closer to her, his lips curving upwards slightly, a few strands of his dark hair falling fractionally on his forehead.Emma look
Locked Chapter
Continue to read this book on the APP
Comments (31)

Betty Espinal
Wow you just leave us hanging. Shame of you

Betty Espinal
Wow my dear author I know that you have been dealing with a lot of issues recently but we deserve to know if you will finish this book or not because is very frustrating that you forget about us and leave us hanging. Is not right

Betty Espinal
Oh wow is more than two months now and we still have no update. This is a shame Darknessinpaper
I've already announced in the reviews about leaving for some months. I'm not okay and need some time to recover. I won't be back before August.

Betty Espinal
Wow for how long are you going to let’s us wait for an update. I just hope you are doing well 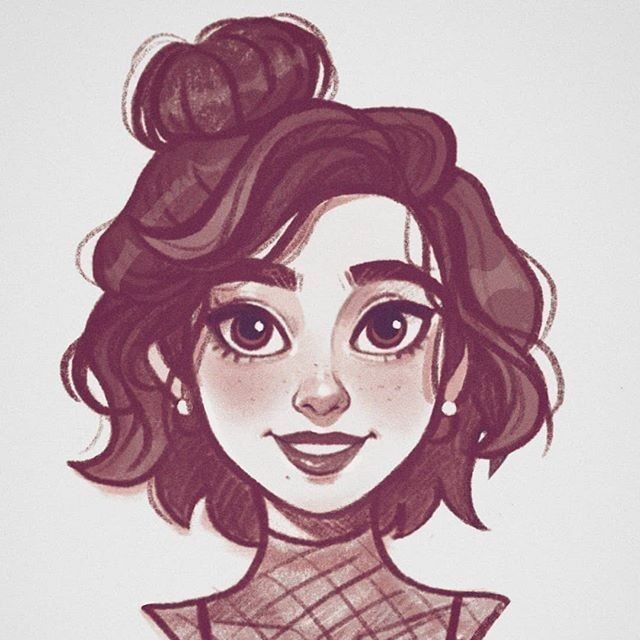 Leona
She's announced in the reviews that she left for some months due to bad health.

Sadia Kauser
did the author die or something ?
VIEW ALL COMMENTS