“Kneel.” Sarah York was shoved out of the car and was forced to kneel.“Kowtow.” Another demand came, and her head was immediately forced down, knocking hard on the marble floor.Pain.There was blood accompanying the pain.Of course, the person who was forcing Sarah’s head down ignored the blood and continued holding her down, making her kowtow a few more times.Blood rolled down from her cheeks to the corner of her lips—it tasted salty.She wanted to scream but she could not do it because of the red brocade in her mouth.Her long hair was roughly pulled up, forcing her to look up and ahead.There was a red coffin, and a man was sleeping quietly in it.Sarah swore that the man was the most handsome guy she had ever seen.She stared blankly at the man in the coffin. It turned out that James Marshall was actually very good looking.He was more good looking than she could ever imagine.If she had been asked to marry a man like him in the past, she would have fluttered to him infatuatedly, eagerly waiting to marry him, and then immediately enter the wedding chamber.However, she did not want to get married that day.She was well aware of the consequences of marrying a dead man.That she too, must die.“Sarah, he’s your husband. From today onwards, both of you have been matched for a ghost marriage. When you get there, don’t forget to respect and love each other forever…” Mrs. Marshall stepped forward and said gently, as if Sarah had already become the daughter-in-law of the Marshall family.Sarah could not listen to any more of that. Her eyes were filled with fear. She was not dead yet, so she did not deserve to be arranged in a ghost marriage.After forcefully pushing her way out and catching everyone off guard, Sarah managed to escape from the two women who were guarding her.She turned around and ran.As she yanked the cloth out from her mouth, Sarah ran down the hill and shouted, “Help… Help…”She was only 19 years old and was still so young. She really did not want to die.However, no matter how fast she ran, she could not beat the well-trained servants from the Marshall family.The two women dragged each of Sarah’s arms, and the blood that was still flowing from her body drew a clean line on the limestone floor. The crimson line made it hard for one to peel their eyes away from the scene.Sarah was just staring down the hill, confirming that she was moving further and further away from freedom and life.“Let me go. Let me go... I beg you!” she cried and shouted.“I swear I will still marry him as long as I get to live. In the future, I will live in this cemetery and stay with him forever, okay?” She had always been afraid of the dead, and even more so of places like the cemetery.However, at that moment, she would rather stay in the cemetery for the rest of her life and be with James in order to stay alive.She was willing.There was nothing better than being alive.“Sarah, this is your destiny. Either you go in yourself or we’ll throw you in. You decide,” said Mrs. Wendy Marshall without any doubt when she took a step back. Sarah was thrown in front of the red coffin, and she was in the middle of a crowd surrounded by people.“Dad… Dad, please help me. I don’t want to die.” Seeing that everyone in the Marshall family ignored her, she faced her father and crawled toward Jimmy York who had not spoken a word.That was her father.It was her father who gave her to James’ family for the ghost marriage.She could not understand why her father was so cruel to her.While tugging and shaking Jimmy’s pants desperately, she said, “Dad, you have to save me. I'll be a filial daughter, and I’ll listen to you and never make you angry. Dad, can you please bring me back home?”She tilted her head up. Her delicate face was stained with a mixture of tears and blood. The whole scene looked messy and disgusting.Jimmy just stood there quietly like a statue. Sarah’s vision of her father was becoming more and more blurred.Jimmy was not her father, and she would never have such a father again. She stared at him fiercely. If there was an afterlife, Jimmy would only be her enemy.She also hated each one of them who stood in front of her.“Time’s up. Throw her in.” The directive came from Wendy Marshall’s calm and stern voice who stood behind Sarah. She was then picked up and thrown into the red coffin.
Comments (3) 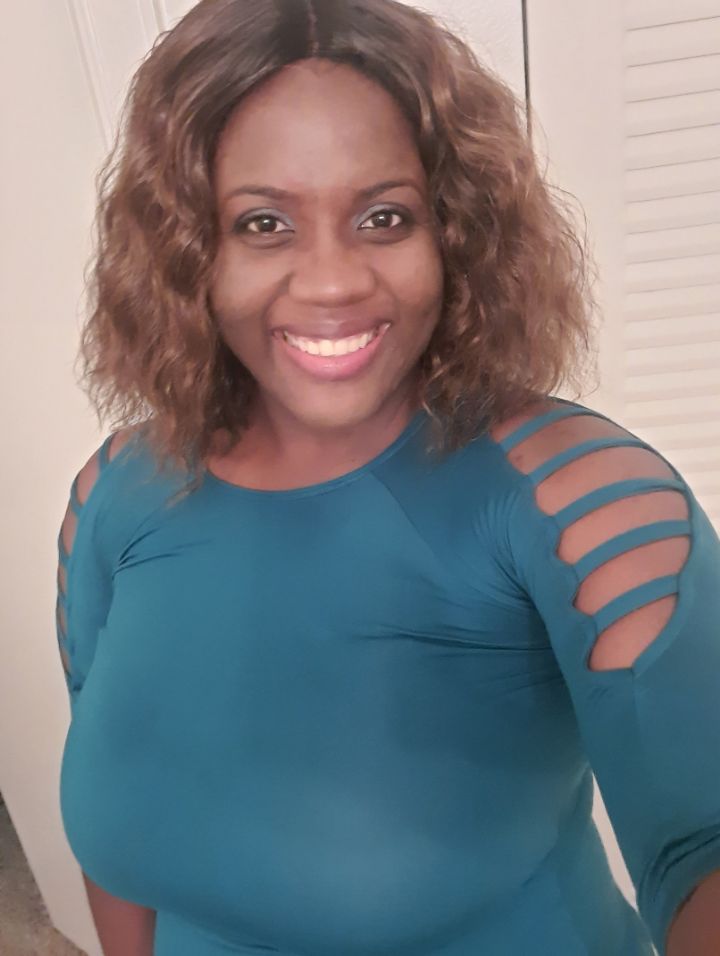 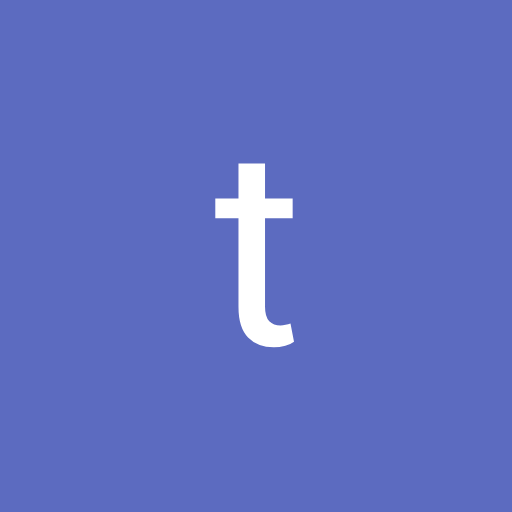 tinie bellie
so he did not even punch him for kidnapping and killing his unborn child?
VIEW ALL COMMENTS