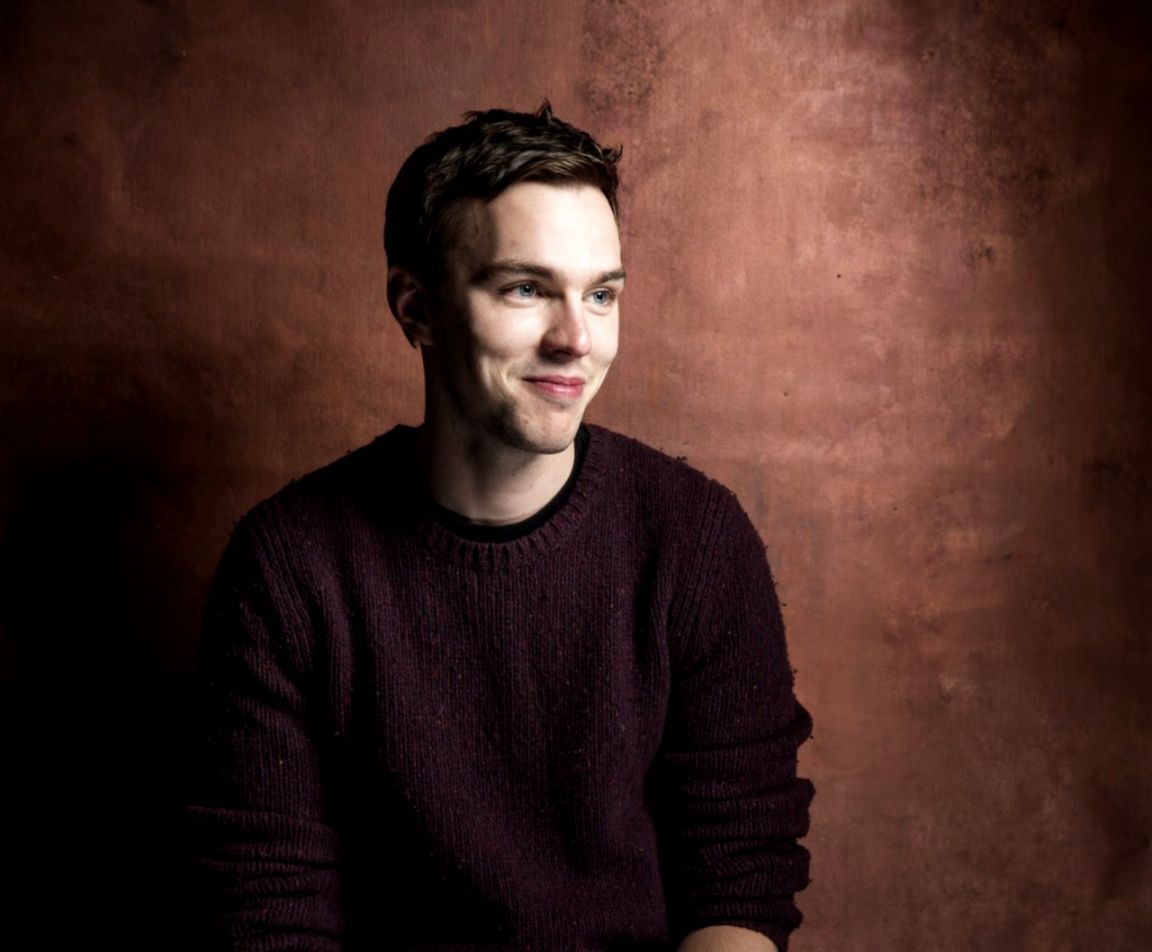 Hello, I have Nickolas Holt in my mind as the character of "Bradley Oliver Jones."

I have to write at least 100 words for each chapter, so some background on Bo:

-He has preformed in 'Les Miserables' (As Gavroche), 'Grease' at fifteen (as Danny Zuko), 'Oklahoma' at seventeen (as Will Parker), 'Into the Woods' at twenty (as the Baker), 'Wicked' at twenty-two (as Fiyero), his last show was 'Newsies' at the age of twenty-five (Jack Kelly) at the Papermill Playhouse before its Broadway run.

-Though I will go into detail later on, Bo lost his leg (from the mid-femur down) in a motorcycle accident which led to him not continuing on Broadway as Jack Kelley after the accident.