I saw Myra let out an inaudible gasp. She didn't expect me to be a by-product of a human and a vampire. "But aren't vampires...turned?"

I  leaned one side against the windowsill, looking out at the starless night. I let out a shirt, humourless chuckle. "No. That's a misconception. A long time ago, vampires stopped turning humans into hybrids. That's what we call them. When a vampire drinks a human's blood then they usually drain the human out and kill them in the process."

She gasped softly. I offered her a languid glance.

"My mother made the mistake of falling in love. Despite being a vampire who was probably a thousand years old and a Royal nonetheless, made the grave mistake of harbouring such a feeling. Towards a mortal." If I could go back in time, I would have stopped her even if that would have erased my existence from the world.

Myra silently listened to me. "She pursued him. He was a rich merchant. Vampir

Locked Chapter
Continue to read this book on the APP
Comments (3)
Crystal Mihaly
It’s good but frustrating when you have to wait so long then you move on to other books
softstep01111
More please! 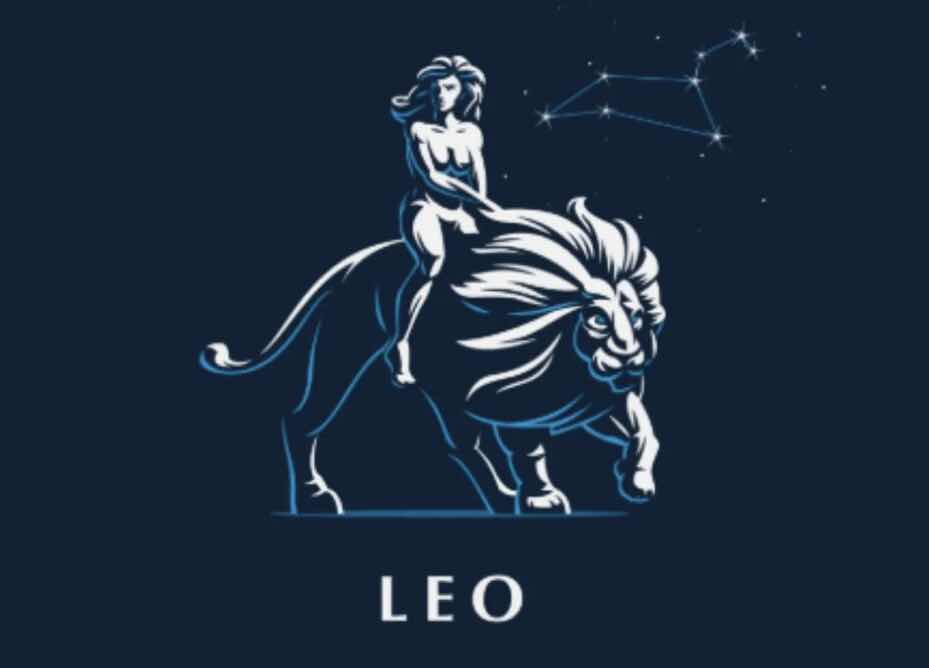