Donning the red wedding dress made from the finest cloth and the most exquisite veil I had ever seen in my life, I was finally ready to leave my home and aboard the carriage that was sent by my husband-to-be along with my father and sister. Harmony had helped me to get ready, a gloomy look marring her face, she tried to smile for my sake but we both knew that it was a pretence. My father was no more bothered than he was when the vampire lord had asked for Harmony's hand. He was already waiting for us in the carriage.

"You look beautiful", Harmony said with a tremulous smile, her eyes glistening with unshed tears. She was looking at my reflection, she too, was looking beautiful, wearing a green gown that belonged to our mother and a simple necklace, her hair was tied up in a fancy bun that she had learned from one of our village maids.

I looked at her through the veil, reining in my emotions, I slowly stood up and turned to face her. Embracing her I whispered, "You look prettier than me, Mony", my voice quivered a little. She pulled away all too quickly and busied herself to straighten a non-existent crease on my veil, "Don't say so, I wish I could do something Myra", her lips wobbled as a stray tear rolled down her cheeks, I hurried wiped it with my glove clad fingers.

"I....hope, he makes you happy", she murmured, fidgeting with the sleeve of her dress, her voice sounded so hopeful and earnest that I could not argue but nod. I never had any notion of living happily ever after with the lord. Even though she sprung the news upon me this morning, I doubted whether I will be loved by him.

"Let us go then", she said mustering up a cheerful grin, I smiled back and together we left.

The carriage was an ornate one, as soon as we stepped out of her house a man had leapt off from his seat and hurriedly opened the door for us then he helped us get in. The carriage was spacious and tasteful. I moved the curtains a little to peek out, I saw a few of our neighbours peeking out from their windows and doors but no one even bothered to come and say farewell.

"You both are late", my father had grumbled which both of us ignored.

Silence prevailed as the carriage inched towards its destination, the sound of horses' hooves and occasionally the sound of whips filling in the otherwise quiet atmosphere. The curtains were pulled back on the side my father was sitting, giving us what little view we could get at this time of the night.

The castle was situated deep in the woods. No one but high officials and aristocrats had ever been to the castle. My heart pounded as the destination approached.

The carriage came to a halt, increasing my heartbeat and jolting my father out of his nap. My sister's eyes flickered to mine, concern lacing her gaze. I took her hand and squeezed it lightly, reassuring her. After a few moments, the man opened the door of the coach, "We have arrived Misses, Mister. Lucas", he announced with a short bow. I nodded in acknowledgement. He offered his hand to help my sister and me out of the carriage after which our father got down.

I quickly checked if he was alright which he was, I suddenly heard a sharp intake of breath. I turned to see that Harmony was looking ahead with her mouth slightly agape. I followed her gaze and let out a gasp.

We were standing in front of a beautiful castle that was shining like a beacon of light in the dark woods, illuminating the area as much as it could. I couldn't take my eyes off the beauty. Each window, it appeared had been lit up with lanterns, the towering beauty looked mesmerizing.  I was so in awe that I did not realize the man standing at the threshold along with a few attendants.

"Miss", the man from earlier cleared his throat bringing me out of my trance. I blushed and lowered my gaze, ashamed at such inappropriate behaviour. He simply smiled and said, "I am Andrew by the way and his lordship is awaiting your arrival", he gestured towards the entrance and then did I see him.

My breath caught in my throat as I looked at him, he was looking as handsome as he did when he visited our house. Even though the veil, I felt his gaze boring into mine, my cheeks heated.

"Let us proceed with the ceremony then", my father said gruffly.

The word 'ceremony' suddenly brought me back to reality, reminding me of the reason we had arrived here in the first place. My father offered me his hand which I took gratefully. My sister walked silently beside him.

If the outside decor was beautiful, the decoration inside the castle was even more captivating. The entrance gave way to a foyer lit up by a huge chandelier giving way to a red carpet clad wide staircase. I glanced at my father and sister who did not deem to conceal their wonder, their eyes taking in the view.

I saw his lordship walking ahead of us, his attendants trailing behind. Even though he had been standing at the entrance he did not being to welcome or greet any of us which irked me a little. We soon reached a huge ballroom which had been richly decorated with satin and flowers. There were no guests, no one except the few of us.

A wave of sadness washed over me. This is not what I wished for. A sob threatened to break free. Damian went and stood on a raised dais, in front of a portrait beneath which was a velvet-clad table.

Please go and take your place miss", Andrew said politely directing me to stand opposite to his lordship. My father escorted me till the dais, I took my place silently, uncomplaining.

I glanced at him through the veil, his face remained impassive, never sparing a glance at my way as he took up a golden goblet from the table and drank its contents a little. Then he offered it to me and finally looked at me. It felt as if his onyx orbs had pierced my soul, he murmured, "Take this and drink its contents", I obeyed. Lifting up my veil a little in order to drink I took a sip, the liquid tasted tangent and metallic, I realized a little too late that I had taken a sip of blood! My suspicion was confirmed when I looked into the goblet and then looked up at Damian, whose lips had slightly tilted up, forming a smug half-smile. His eyes glimmering with amusement. I felt a little nauseous.

My hands trembled a little as I handed back the goblet. He placed it back on the table.

"Give me your left hand my lady", he murmured gently, his tone husky yet soothing. I offered my hand, he brought it to his lips, all the while looking at me and then lightly kissed it. The cold sensation seeped through the fabric of the gloves, sending shivers down my spine. I held in a gasp.

He then produced a gold ring adorned with a red gem and sid it on my fourth finger. It fit snugly.

"And now you may kiss the bride", someone said from my right, I did not bother to look as I was captivated by Damian's gaze. He slowly lifted the veil, his eyes searching my face. For a fleeting moment, I imagine I saw a foreign emotion in that cold gaze before they were gone.

He cupped my chin with his thumb and forefinger, his touch cold and clinical, and placed his cold lips on mine, sealing my fate and entwining our paths.

Bella Jersey
You can feel this poor girl despair. Will drinking the blood turn her into a vampire? 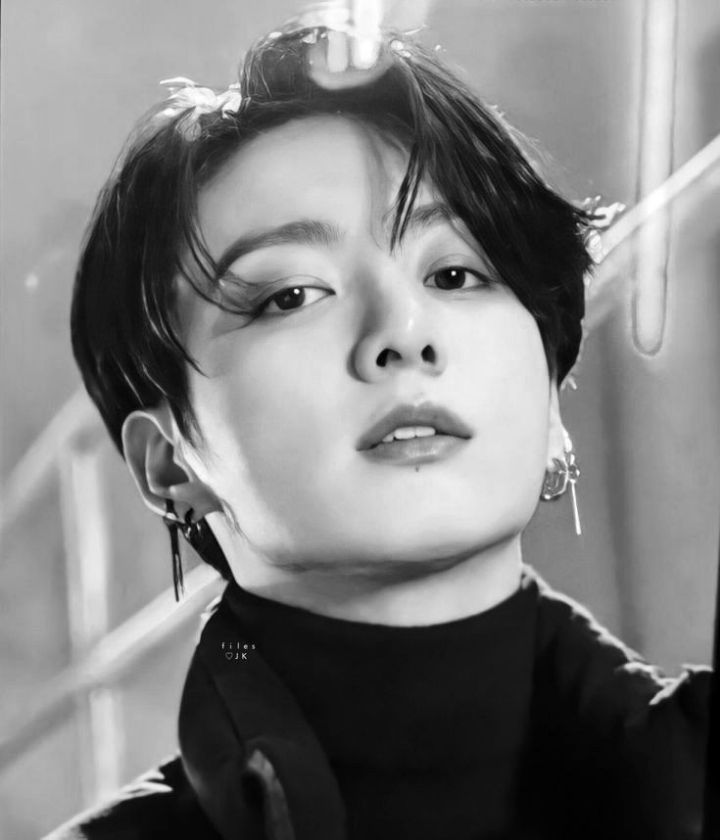 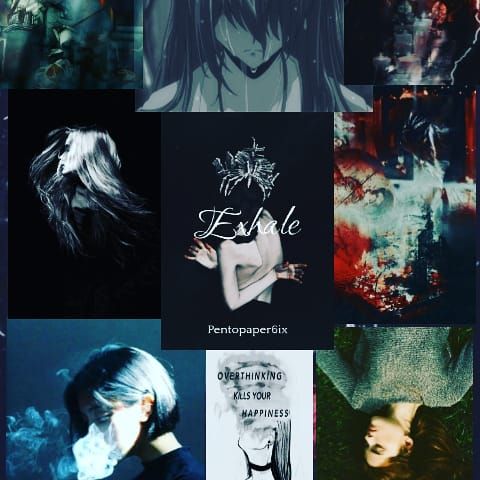