"What the fuck are you trying to prove."

The leader of the cops tried to find his word. Twas such a crazy act that he couldn't make meaning of. He had been trying to keep his calm but he couldn't possibly do that again.

He had recently regained his balance and was trying to create an effect of course. He knew what he did want and how he was supposed to go for it. Even if he would get some things done, he ought not to despise the reality and the implications strapped to it. He could never keep ignoring. How possible would that be?

He looked at the president. Twas obvious that the man had his heart in his mouth and was looking as though he would poo. His hear was making some rhythmic palpitations that he could hear and could urge his limps to pick sways to. That was how concerned and moved he was. 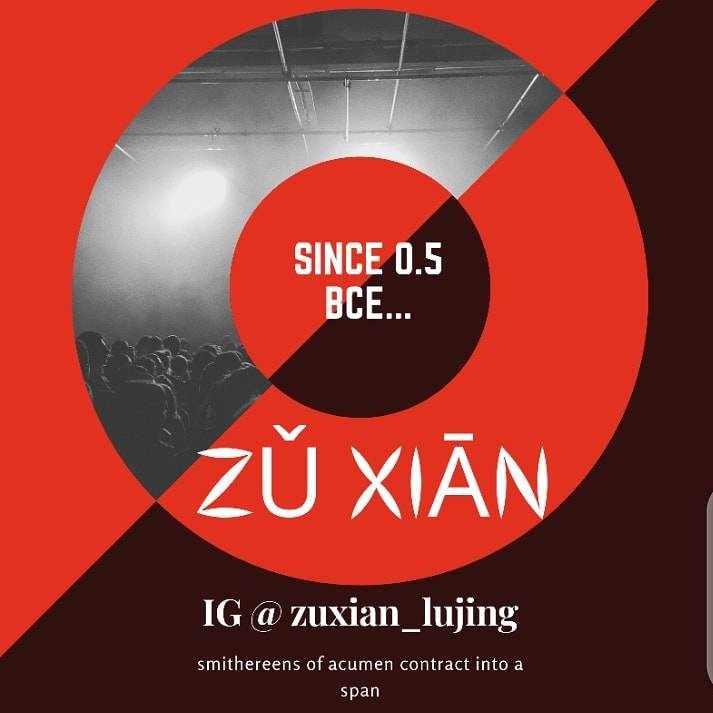