It had been over a month since Alex brought her to this house. He visited her every night and made her have sex with him. It felt strange doing those things with him at first, but she became used to it as the days went by as he was never mean to her. He gave her anything she wanted and more. Despite the situation, she found herself waiting for him every day.

It was a Sunday afternoon. Saoirse was bored and decided to take a walk to the garden. The house was huge, but she had nothing to do there. She went out to go shopping several times, but there was nothing else she needed to buy. The house itself was large and had a game room, but she couldn’t find anything she was interested in. Besides, it was kind of depressing as Alex lived there by himself with maids and bodyguards. What type of person lives alone in a house like this?

She paused as she was about to exit from the back door. Two large men stood beside it, most likely guard 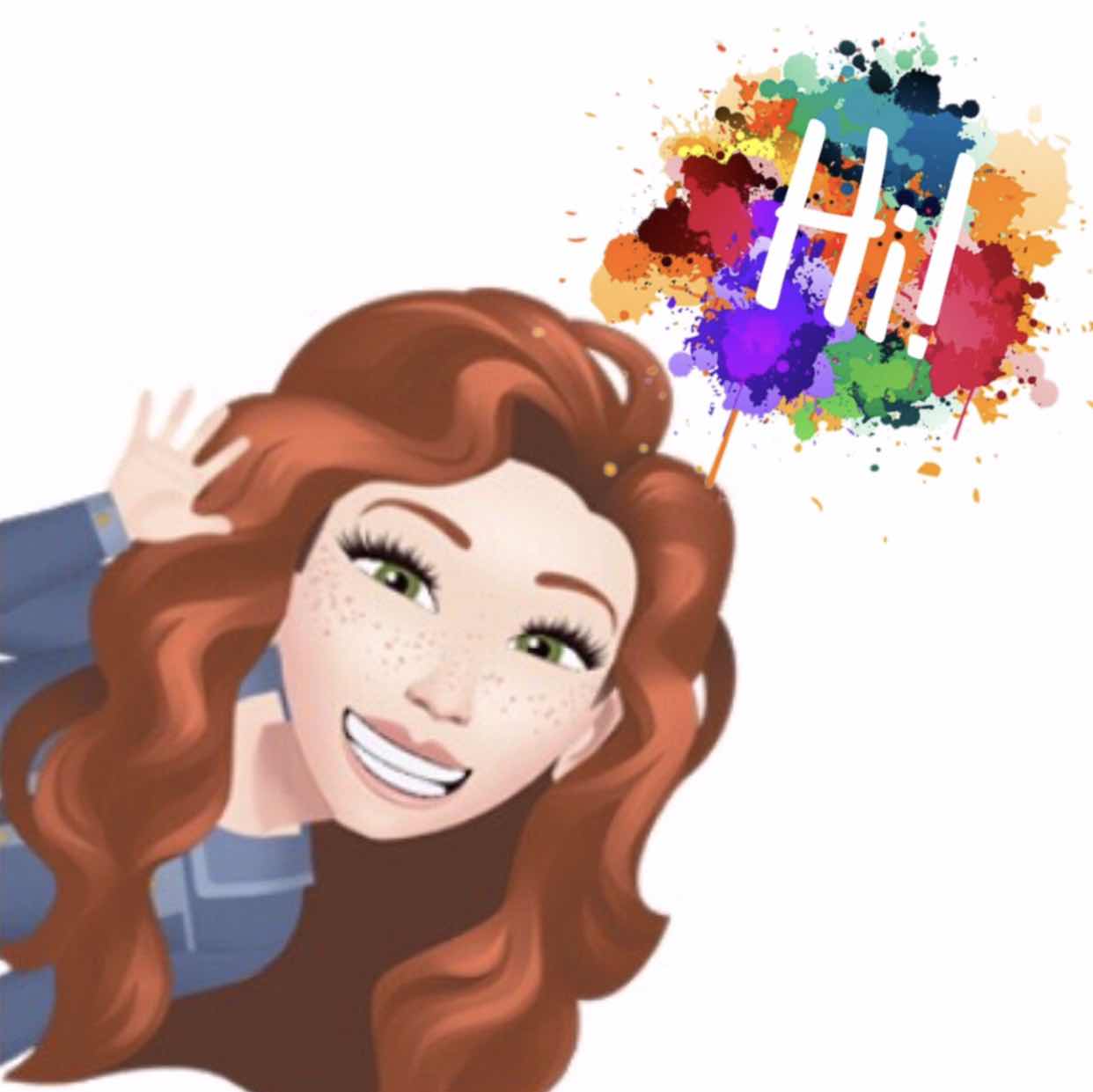