Alex came home early and went to look for Saoirse. He couldn’t stop thinking about her. He wanted to smash his lips on those pouty lips as soon as he got home. His body had been craving her all day. He went inside her room, but she wasn’t there.

“Mindy!” he called the maid.

“Yes sir?” she ran up to him quickly and asked.

“Ms. Saoirse went to the garden, I think. I saw her going out the back door. She likes to spend time there and read sometimes,” she replied.

Alex decided to go look for her. He saw Jeff standing by the door by himself.

“Alexander! You are home early?” he said.

Alex looked at him intently. Jeff looked slightly nervous. “Yes, I heard Suri went to the garden, so I will go look for her,” he said. 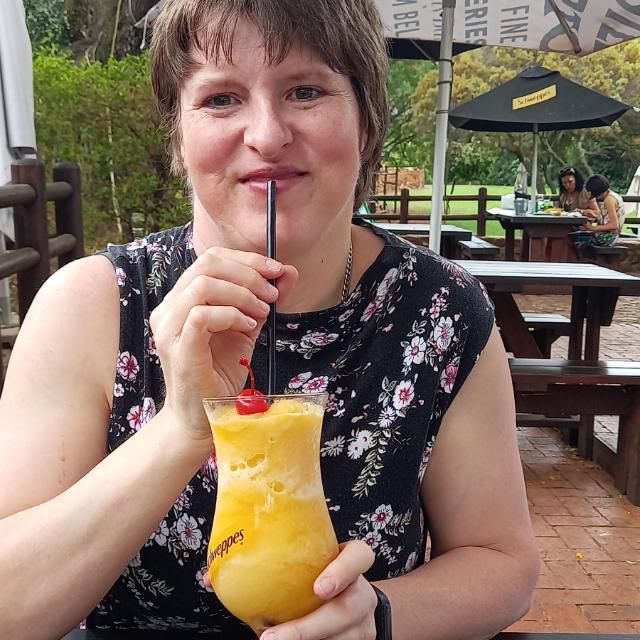