The forest, excluding wild beasts, was generally devoid of humans. However, today, it was the total opposite.

The Russian Government dispatched its military and barricaded the huge region. Jets were flying through the air, trying to scout the ground and eliminate the legions of Pests stationed around the river and in-between the countless trees.

However, the most eye-catching thing was the crimson crack hanging in the sky, its blood-red light outshining even the sun. Its mere presence brought for a foreboding and eerie atmosphere as well as a thick fog of the same color.

Although well-equipped, the Russian Government did not act recklessly or rashly. They kne 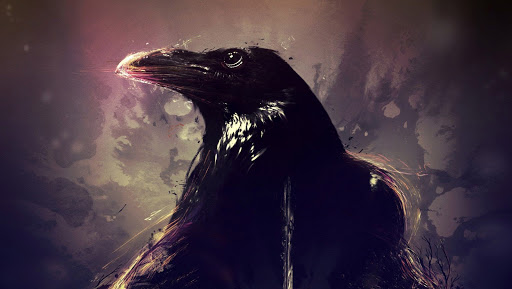 There will be either one long epilogue chapters or two short ones tomorrow. Thank you for reading this story and reaching its end. I hope you found it entertaining!