The water of the pool was the same as it had always been, cold, clean, content.

It sparkled as the warm lights of dawn rested upon it, the transparent blue bed, pushed and pulled by the soft breeze egged on many to its temptation.

And Alice was one of them, but her attraction to the water was'nt just because of its cold feel, its welcoming appearance wasn't all that drew her in.

Something else was behind it all,  it flooded her mind so much, that she had begun to lose sight of everything else.

The crazy jibe of her cell phone, a police siren that wailed not too far from her, and even the loud calls of a young man whose feet thundered the ground few feet away from her.

Desmond thought his love would be enough to make her forget, but he was dead wrong, she could never forget, not even if she wanted to.

His calls were fierce, trying to hold her back from taking the biggest leap of her life, so big it had the power to put an end to everything, but what he saw as suicide, she saw as a way out.

She couldn't possibly live without them, again she heard whispers, inaudible at first but they slowly became clearer, it was'nt just the song of the evening breeze, this was something else, the words had begun to make sense, it wasn't just a meaningless whisper, this was her name, and the voices came from the pool.

Alice recognized the voices all too well, they were Joshua's and her mother's, they looked happy under the blue surface of the pool, and she wanted to share in  their happiness.

She wanted to be with them, so much that it drove her insane, ever since that accident, all she had wanted was to end her meaningless life, yes, a life without the ones she loved the most, could only be termed as just that, meaningless.

It was evident, and it was only a matter of time before she did something about it, something stupid.

The soft breeze blew against her hair, it felt like a hush, she took a second turn at Desmond, who was already very close to her, he still had that thing where he hyperventilated whenever he was stressed, and if there was anything stronger than hyperventilation, that was what he was going through right now.

It would break him if anything had to happen to her, that much she knew, but she was already broken, the nightmares were unbearable, the guilt was a vampire that drained her of her life force, and the agony was ten times greater than that of any conception.

" Alice !! please don't do this, we can work things out, please, " Desmond pleaded.

" There's nothing to work out Desmond, I killed them, I'm a murderer, I deserve to die, " she replied without looking at him.

" I love you too " she turned to tell him with a smile on her face that made the tears in her eyes ever visible, " good bye Desmond "  she continued, still with the smile on her face, and without a second to waste, plunged into the crystal vision of the cold...  silent water.

There was no struggle, no fear, Alice let herself go, and the water welcomed her, it pulled her in, slowly but surely leading her closer to the tight jaws of death.

" Annnnnnnnnnd cut " said Mr Lucus, a movie director, as two young men  helped Alice out the pool, Alice was actually a Hollywood actress, and this was the beginning of her life as star, or so she thought.

"Good job Alice, keep that up, and you might just be the next big thing in the movie industry"

Mr Lucus suggested, all the while staring into a recording of the shoot they had just made.

Alice asked with enthusiasm,  and expectation, she blushed at the comments from the director, eager for a reassurance, and somewhat repeat of his compliments, it seemed too good to be true.

This was the infamous Lucus Ijedaba, one of the most renowned film directors in the country, and here he was showering her with praises for a shoot, her surprise was justifiable, considering the testimonies that most would give regarding his short temper.

With him it was either perfect or nothing, and if she had to go by that, this would be either sarcasm or a miracle in broad daylight, both options that completely relied on the answer he would give to her.

" No ! " he replied, still taking a look at a recording while pointing out errors to the camera man. The answer was as fast as it was confusing, and Alice would later regret her contribution in igniting the flame to what would result in the drama that was her movie director.

" Excuse me ? "she questioned,  the shock evident in her voice, but Mr Lucus was slow to respond,

" I know what I said" he interrupted, without showing any concern for the person he was about to chastise.

"So you did the usual, you just stood there while I wasted my time" he replied straightly,  with carelessness, and full confidence that she deserved what was coming her way.

" Mr Lucus that's not fair,you haven't even told me where I went wrong and... "

" Alice !, " he called, getting out of his seat, and cutting her short yet again, like her opinion didn't matter, " do you remember the conversation we had the day you came for the auditioning ?" his question hit her as rhetorical, annoying, belittling.

She did remember, all too well for that matter, but had no intention of reliving it, her silence shot the message across to him.

" No ? " he questioned, deliberately oblivious of her disgust for his manner of speaking, " Miss Alice, you know I only accepted you as a temporary, more like fill in the space alternative, and that, because I received a recommendation from Chief Abiodun, not to mention your exasperating pleas that I give you a chance after the other two studios cut you off, I put my name on the line,  bringing you on this team, and I don't see anyone else doing that, so do us both a favour, and comply, at least for this short while, until the actual character comes back" he said, as he retreated into his chair.

" You can go, we're done for today " he said and continued from where he stopped. Exhaling was the best she could do, two things were true, Lucus was an asshole, and she really needed this job.

Alice left the studio, feeling less than good about herself, Lucus had given her an ear full, her doubts about his character were justified, and she still had her mortgage to take care of, things weren't going well, this wasn't how she anticipated the new year, the resolution was supposed to be in her favour, but one night at the club, too much alcohol and bad friends was all it took to tarnish the career she had worked so hard to build for herself. This was all his fault, and she had to suffer the consequence.

Would Alice get another chance to repair her broken image ?  what would happen if she can't? is this really the end of her career as an actress ? and who was she referring to as the cause of her troubles?  Find out in the upcoming chapter. 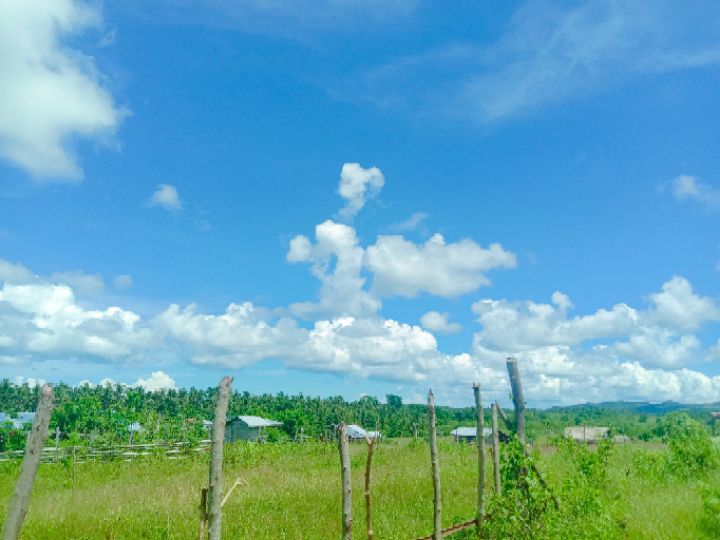 IM Enelanra 23
This story is so awesome and amazing recommended ? 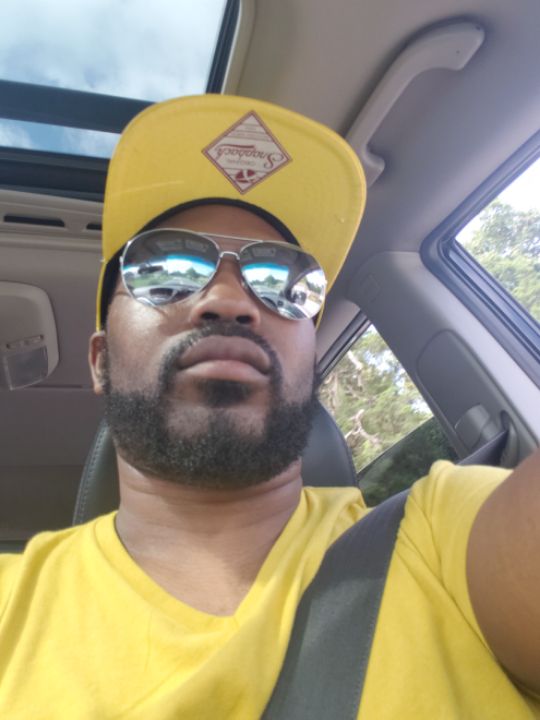