“Wow, he’s back. He immediately made huge donations to the prominent art schools in the capital too. It’s great being rich, isn’t it!”“I’ve heard that he’s our alumni, having graduated from the Southline University. That explains his generous donations. Plus, he’s the richest man in the city after all. More importantly, he’s so charming… practically the whole nation’s ideal man - rich, handsome, and down to earth. There’s no one else like him in this world!”The entirety of Southline University Art Institute was engrossed with news regarding Mark Tremont’s return, except for Arianne Wynn who stood out like a sore thumb.Seated at the stairway, she was munching on a stale bun which had long lost its warmth. Downing the otherwise hard to swallow baked good with just plain water felt equally as cold as the winter season.Mark Tremont. He’s back again after three years…“Ari, why are you eating buns again? Come on, I’ll buy you a good meal!”Tiffany Lane plopped herself down carelessly beside Arianne.The latter shook her head before she stuffed the rest of the bun into her mouth, picking up her bag and swinging it over her shoulder. Her action emphasized her frail frame.“No time. I’ve got to go back.”Tiffany sighed. “Alright. Don’t bring any more buns tomorrow. I’ll bring you breakfast.”Tiffany’s voice slowly drifted afar as Arianne paddled her bicycle, finally disappearing as it flew away with the wintry breeze.Returning ‘home’, Arianne carefully parked her battered bicycle to the corner and slipped in through the back door. She put down her bag swiftly, returning to the small clammy storeroom.Just when she was about to change, Mary came in a hurry. “Ari, don’t help me out today. Sir’s looking for you… ah, and be careful. Don’t speak if you can lest he is upset, otherwise you’ll be at the receiving end again.”Arianne Wynn nodded and went upstairs cautiously. She patted down the washed out jacket she wore, remembering that he disliked sloppiness.She subconsciously held her breath whilst knocking on the door, her fingertips were trembling. She had grown a lot over the last three years, so she wondered how much would he have changed?“Come in.”A mellow voice soft like the winter sunlight spoke from within the room. If one did not pay attention, they perhaps may not realize the icy tone mixed in.Arianne’s heart sank a little. Pushing the door open and entering, she left it ajar on purpose.The man was seated facing the French window with a magazine in his hands. The expensive tailor-made suit hugged his build perfectly, adding an exquisite wash of gray to the snow-white winter day.Even while seated, his long legs were evident. Occasionally, his fingers with distinct joints flipped the pages gracefully. His features, flawless as if they were painstakingly sculpted, seemed dreamy under the cast of light.Mark Tremont, he was back after all.“You are turning eighteen in another half of a month?”His nonchalant tone bored a deep pit in Arianne’s heart.Not receiving her response, Mark Tremont tossed the magazine onto the coffee table beside him and turned to look at her, his deep eyes were nothing but cold.Arianne stepped back instinctively, convinced that she was truly the only outlier of his compassion!“Yes…”Frightened, like a deer caught in the headlights, her face was pale without a tint of blood.Mark Tremont walked up to her, each approaching step of his caused her to move back in fear.As both approached the door, Arianne almost tripped from the half-closed door. Mark was quick to step forward, closing the door with his arm as it brushed past Arianne’s ear, trapping her in-between.“Are you afraid of me?” His tone was taunting… seething with hate.Arianne Wynn dared not meet his eyes. He was much taller than her, so their close proximity could only allow her to stare straight at Mark’s chest while his aura engulfed her.
Comments (24) 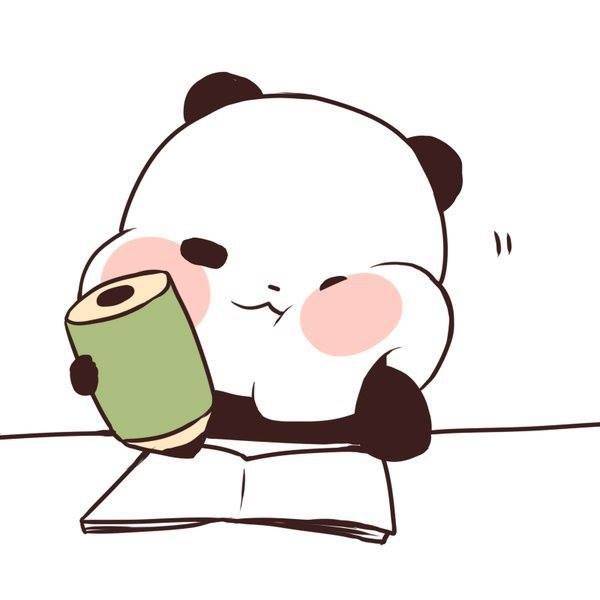 pandaheroes
this story is soo popular,gotta start reading this then! btw anyone in comment section know this author's social media? seems like i can't find it 😥