Chapter 900 What Is Progeny To A Man Who Doesn’t Care?

When he was at the foot of the building, Jackson pulled over around the curb. He pulled out his phone and drew Tanya’s number out of his blocked numbers list before dialing.When the call connected, he went straight to the point. “Downstairs.”There were a few beats of silence from Tanya’s side before her shock poured over. “You’re… downstairs?”He hung up. He was in no mood to say anything more.It took Tanya less than five minutes to appear. He unlocked the door, and the woman yanked the one in the backseat open before taking her place. “Um, you’re here for me…?”“Or rather, weren’t you the one looking for me?” Jackson replied flatly. “You shouldn’t have shown your face in the West family residence. What do you want?”So, he only came to her because she visited the West family residence and not for anything else. Tanya hung her head and gripped the hem of her clothes tightly.“I don’t want anything other than to bear this baby to terms,” she said. “I know I’m nothing but a pie
Locked Chapter
Continue to read this book on the APP
Comments (1) 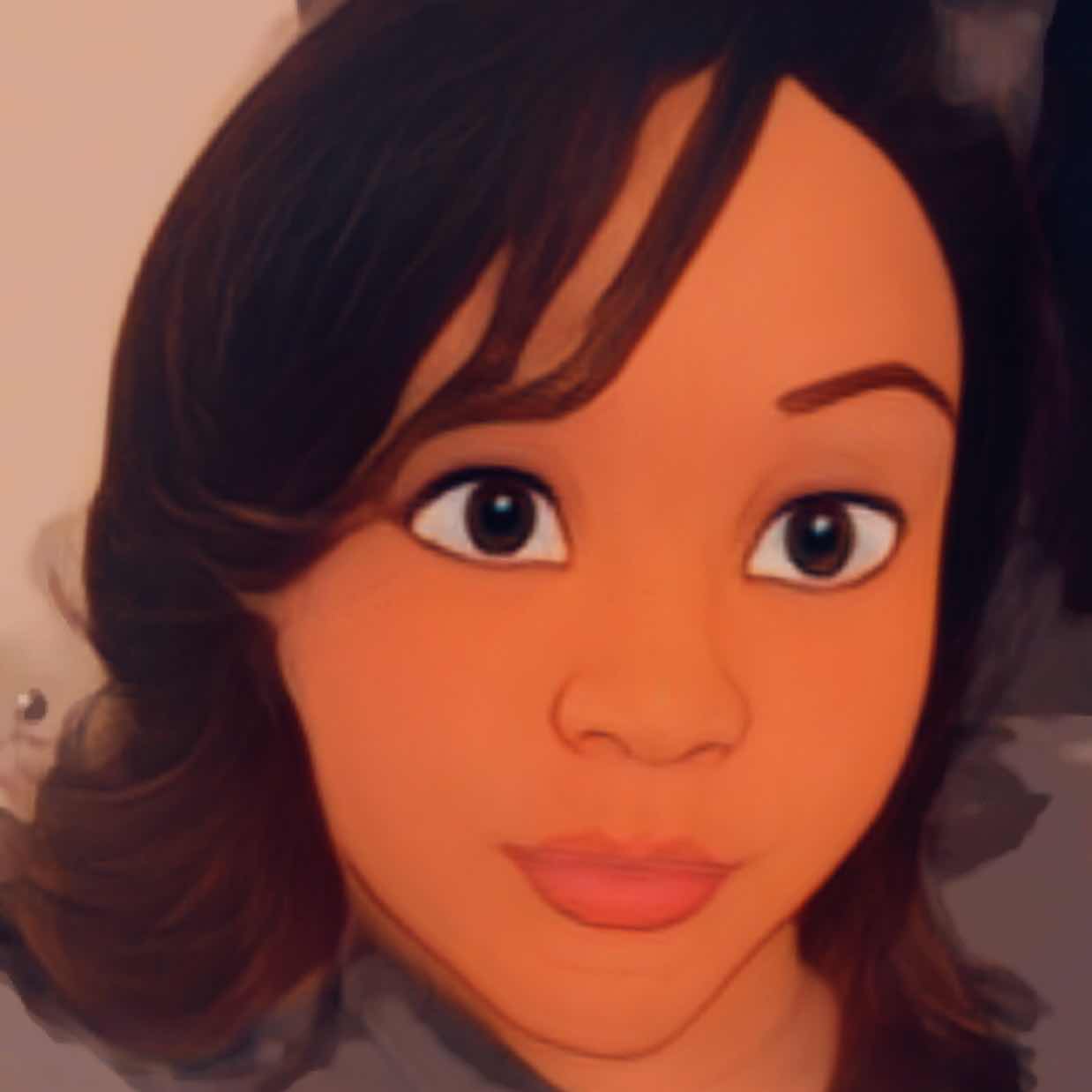 Kree Geraldine
I know this is cruel, but I really am waiting for the plot twist. The reveal that it’s NOT Jackson baby and she faked it.
VIEW ALL COMMENTS