Mark Tremont’s reply was nothing but a cold scoff, his response made the dean shudder and kept his mouth shut.After some time, a few bodyguards in black suits and sunglasses hurried over.“Sir, we’ve looked into it. The offender is a fool who’s mentally challenged. Twenty-one years old, son of the Southline University’s cafeteria lady. He’s usually the handyman of the cafeteria. His actions today were completely unfounded as he was unable to answer anything we asked. Due to his condition, it’s highly unlikely to send him to jail.”“Then send him to the mental institution! Is an aggressive lunatic supposed to be kept on the campus to continue harming others?” Mark Tremont’s reply came close to a low growl, his deadly frosty tone echoing in the corridor.“Yes, sir!” The bodyguards left in a hurry once again.The dean was hesitant to speak, wearing a troubled look on his face. Mark Tremont cast his gaze at him and sneered. “What is it? Are you unhappy with my decision?”“No, no… It’s just that… The fool’s quite foolish, yes, but he’s not psychologically ill at all… He’s usually very polite and well mannered. I don’t know what went wrong today. A sane person will go crazy in a mental institution, let alone a mentally challenged one…” the dean spoke quickly.Mark Tremont snorted, “You can go instead!”Cold sweat dotted the dean’s forehead. “No, no, no, you’re right. We’ll do it your way…”It had never occurred to him that Mark Tremont, who was always amiable and gentle, actually possessed a terrorizing side too. If one must point fingers, the blame could only be placed on the fool’s misfortune – what had him acting so crazy out of the blue?No one knew how long it had been until the doors of the emergency ward finally opened. The doctor who came out was the same one who treated Arianne Wynn when she fainted the last time. He walked straight to Mark Tremont and said, “I mentioned the patient’s poor health last time. Her anemia has positively worsened, now that she has suffered from severe blood loss. Make sure she’s properly nourished after this. The patient’s wound is quite deep. Closure of the wound is now completed but scarring is inevitable. The patient is no longer in a critical condition now and can be admitted to a normal ward. She can be discharged after a few days of supervision.”Mark Tremont’s tensed form relaxed, though it was nearly unnoticeable. He breathed out a long exhale. “Thank you.”The dean sensed some oddity. Even if Arianne Wynn was wounded trying to save Mark Tremont, it was unnecessary for the latter to be concerned about the particulars. Connecting the dots back to the last incident, he had an inkling that they must share an unusual relationship.He probed. “Mr. Tremont, I can try contacting Miss Wynn’s parents again? It’s out of place for us to trouble you. This is the school’s duty.”Mark Tremont was quiet, merely tailing after Arianne Wynn and the nurse to the patient’s ward when the former was wheeled out.“Find me the contact information of Miss Arianne Wynn’s parents. Freshman, arts… Yes… What? None? Alright, that’s all,” the dean called the school in the corridor.“Uh, Mr. Tremont, Miss Wynn doesn’t seem to have reported her guardian’s contact number to the school. It’s said that she’s an orphan, so she probably doesn’t have any other family. The school will be responsible for her hospitalization fee. Mr. Tremont, we appreciate your help,” the dean said carefully standing at the ward entrance.There were a few seconds of silence before Mark Tremont spoke, “Fill mine in.”“What?” The dean was caught off guard.“Her guardian’s contact. Fill mine in.”When Arianne woke up, the sun had already set. The neon lights and falling snow outside could be seen through the VIP ward’s window; the warmth in the ward compared to the cold outside were two different worlds.Hearing a noise from inside the room that came without warning, she turned slowly to see Mark Tremont working on his laptop while sitting on the couch. The man’s hands with striking strong joints tapped the keys softly, the concentration on his face took away some of his usual piercing sharp features, while his lips that were tightly pressed together looked unforgiving.
Comments (2) 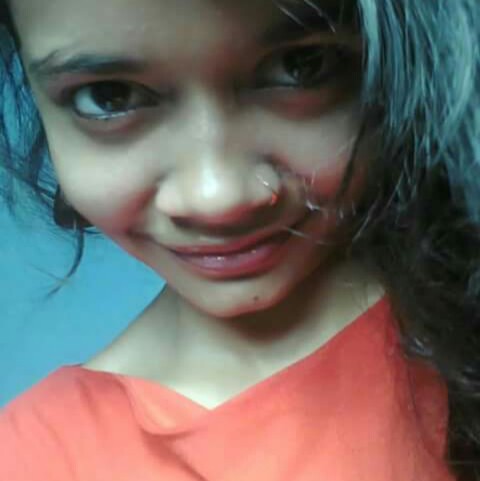