Chukwu Charles
You love me right. My name is Charles

Chukwu Charles
Thank goodness Charlie is my namesake. We've got some odds in common. Great book. Am an avid reader. Laurie D
So far so good, and I’m not much of a reader

Michelle Jacobs
I'm a newbie to this app...how do you just buy this novel/book? 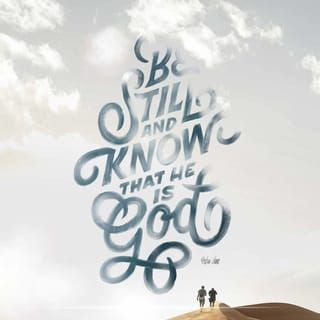 jill
how is he gonna justify his gift tho....he's supposed to be poor
VIEW ALL COMMENTS