Phil closed his eyes, taking in a deep breath as the water dripped down his face and body. This was going to be his last night here.He knew now that he couldn't get Anthony to confess. He had passed the lie detector, and his other explanations checked out too. Anthony was telling the truth about Myra. She was an addict.Phil found her old doctors and therapists, and they all shared the same opinion.Myra was mentally disturbed.But what if Anthony paid them to lie?No, that can't be. Anthony may be a billionaire, but he couldn't keep everyone's mouth shut. Besides, Phil noticed it himself. Myra wasn't entirely sane.So that means Anthony could be telling the truth this whole time. He didn't kill anyone.But then what about the letter? How can Myra accuse Anthony of those horrible things?Phil reached for the shower knob when the door suddenly opened.He was startled. Who would come inside his room at this hour? Was it Anthony? What the hell did he want now?Phil stepped out 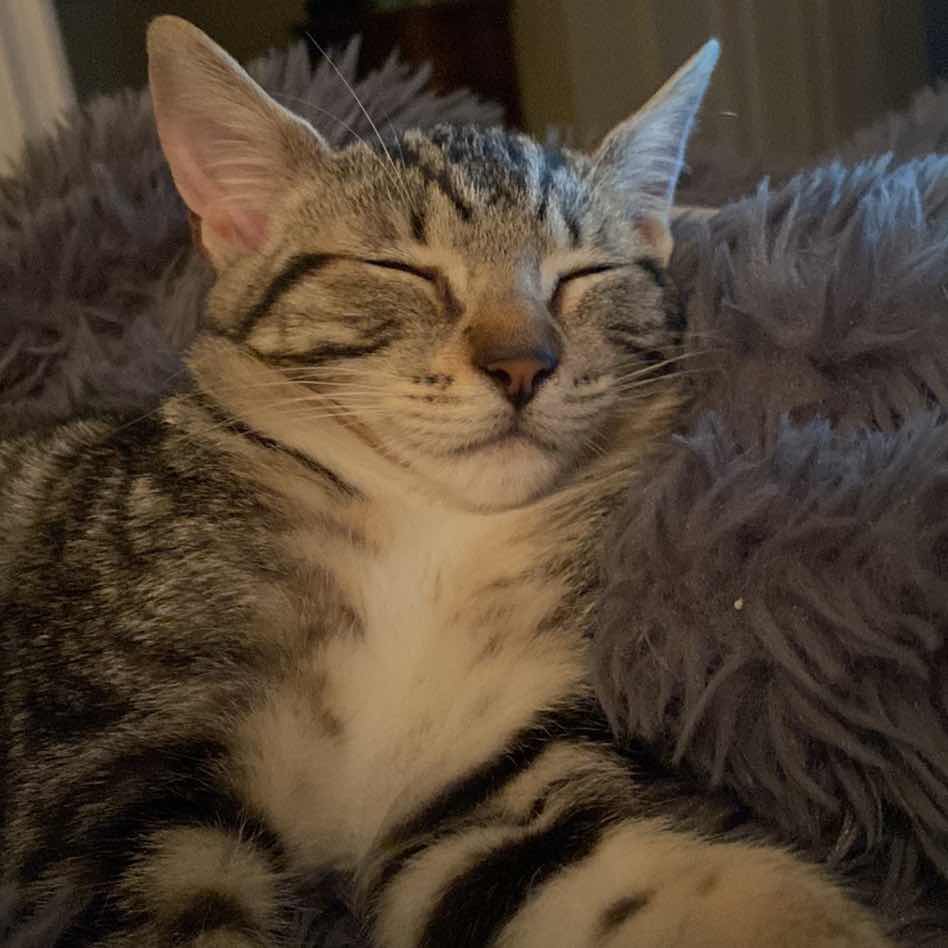 Noooo Jody! Phil is bad news! PS: I noticed I've been spelling Jody's name wrong in the previous chapters. Sorry guys xD. I will fix it.