Dear reader! Before you start reading, I would like to thank you for your time and investment in my book! You are great!

Quick instructions about reading this book.

All text written like this (in italic) is the current character's thoughts. They are not spoken out loud but are in the character's mind.

Some chapters contain illustrations drawn by me or someone else who has willingly contributed to the book. The name of the author would be found right underneath the picture.

These images display content from the chapter it was inspired by.

One more thing! Please, do not forget to leave reviews of the book, as it means really much to me and inspires me to write even more! I am very thankful for this and makes me love you even more so! <3

In the wild deserts of Wartair, it was often that the armies of Batua Lurrak would fight the sand storms.

In this wasteland, you could rarely find any water and food, so if you haven’t come prepared you will definitely be feeling and seeing the hot sand and the Blue Star for the last time in your life.

The strong fiery winds, which carried the sand, were just a part of the challenges the desert would give you. And she challenged everyone who goes by.

While the storms were raging, the survivors of the not long ago fighting army were crossing the fearsome desert, so they could return and report to their war-chief.

They were equipped with broken gray armors. It was obvious they used to be shiny and beautiful, but the hits which they took while fighting for their lives and honor had destroyed the idea of knights in shiny armors.

Their ravaged red capes had the crest of the kingdom of Batua Lurrak.  Nyadzel, who was tall and very strong looking, with just a small fraction of his face revealed by his helm, had a deep voice.

He noticed there was an unusual figure laying on the sand and yelled at the others, “I found somebody or something!”.

In a quick reply, a voice was heard from the army line “It’s probably the remains of some deserter”.

Then another voice tried to mock Nyadzel “or just the desert is toying with your senses”.

Nyadzel was sure there was something there.

He had crossed not once this place and not once fought the illusions cast as dark spells upon the trespassers.

Batua Lurrak’s army always traveled in a straight line through the deserts.

The strong warrior then broke the line and went towards what he saw. The closer he got, the more his vision was cleared as the little specks of sand were in the air, and the more this thing he saw revealed itself to him as what seemed to be a human body.

He could see the clothes of the person–black but never seen before anywhere in no matter what lands. There were no armors, swords, hammers, or whatever weapons seen around this black-dressed body.

After leaning down to see if the person is alive he could now see the person’s face–skin slightly damaged from the specks which hit it empowered by the powerful winds, short black hair and a few locks of it falling in front of his face. The warrior estimated the young man to be around twenty years old. 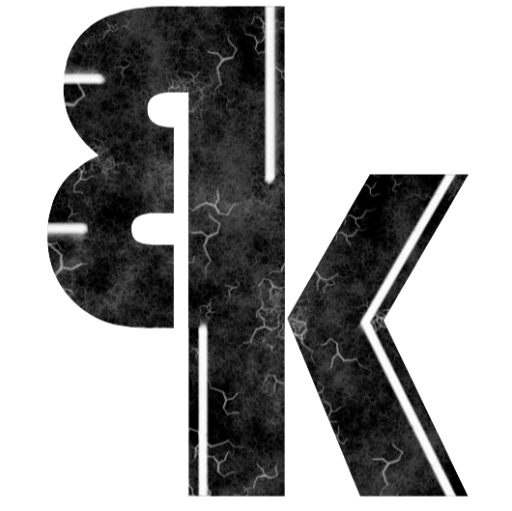 To the new readers, here's a quick note. Due to my development as an author, the first chapters were in a poor state and needed lots of editing. I have started fixing them up, so if you are just now starting the book, congratulations! You won't suffer like some other did. :D I am working on editing and writing the new chapters as well. Hopefully, I will edit faster than you read! Although, I highly doubt that! :D Thank you a lot, and have a nice read!