"Do you have proof that you know this? Think what you want to think." Oscar let out a sinister smile."Who said I can't?" Derek returned the smile, making Oscar's smile freeze on his lips. He was sure he didn't leave any clue behind; even though they already knew about him, they couldn't prove anything.But his overconfidence broke down a little when he saw the smile on Derek's face; he couldn't figure out what Derek was trying to do?But he was sure about something; Derek Wolf would do something that would cost something he didn't want to lose.Oscar stayed still because he didn't want to give in, even though he was not ready for what would happen to him."I hope Mr. Astor likes our gift; this is first, but not last." Derek shrugged his shoulders and smiled wickedly while looking at Aiden.Aiden walked to the stage, went to the DJ, and gave him a pen drive, but Rebel was fast. So he wanted to grab the pen drive from the DJ.But Aiden stood between them and pushed Rebel away.
Locked Chapter
Continue to read this book on the APP
Comments (69)

Tonya Vidic
it has been a long while can we please have updates ?

Miranda Hill
please just finish this book so I can move on
Blecila Caermare
Remember, this is your business; we’re client, you sell, we pay. Now how come, you’re not updating it or end it in a proper way. I think you did not fulfill what was the end of the bargain. You should reimburse /compensate us!

Mitzi Schaper Rivas
This is such a good book and she is making alot of money off of it, so why won't she update it? 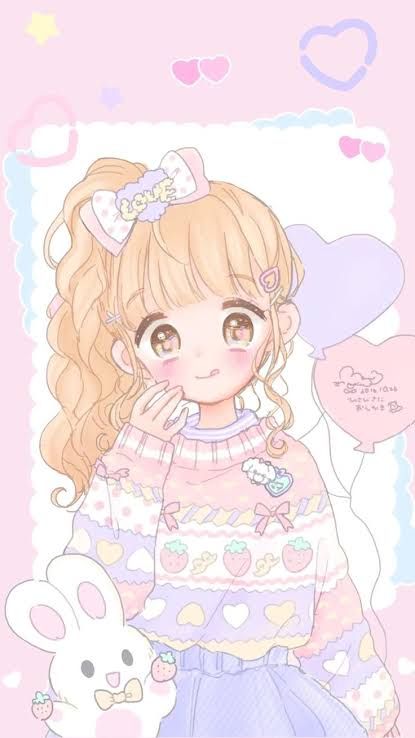 melz_room
Where is the next chapter? When you will end it up?? Plz respect your readers 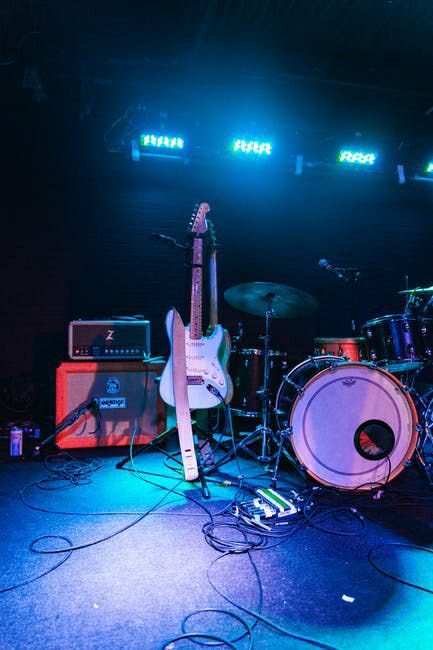 Bella
I am on number 2 on gem donation dear. she just took advantage of our kindness towards her book that is not even written properly. I regret wasting my gems here
VIEW ALL COMMENTS