Once we were brought to the back, my eyes went to the elderly looking man sitting on a metallic chair with a caramel skin coloured lady by his right hand side. In front of them I saw two more individuals who weren't turned to us at the time we entered. One of them I couldn't tell their identity from their stature but the other I knew perfectly well who it was.

"Char!" Before I could get the word out Levy called out to Boyo who once the both of them turned we saw an annoyed look on his face and it was clear by that look that he didn't want us to be there.

The Upriser behind us pushed the both of us, telling Levy and I to keep on walking which we did until we walked up to where Boyo and the others were.

"Nice to meet you, the both of you" Icon greeted us with a gentle smile which was obvious that he was hiding something from everyone, including those who were supposed to be his comrades in there. There was still something he failed to expose. 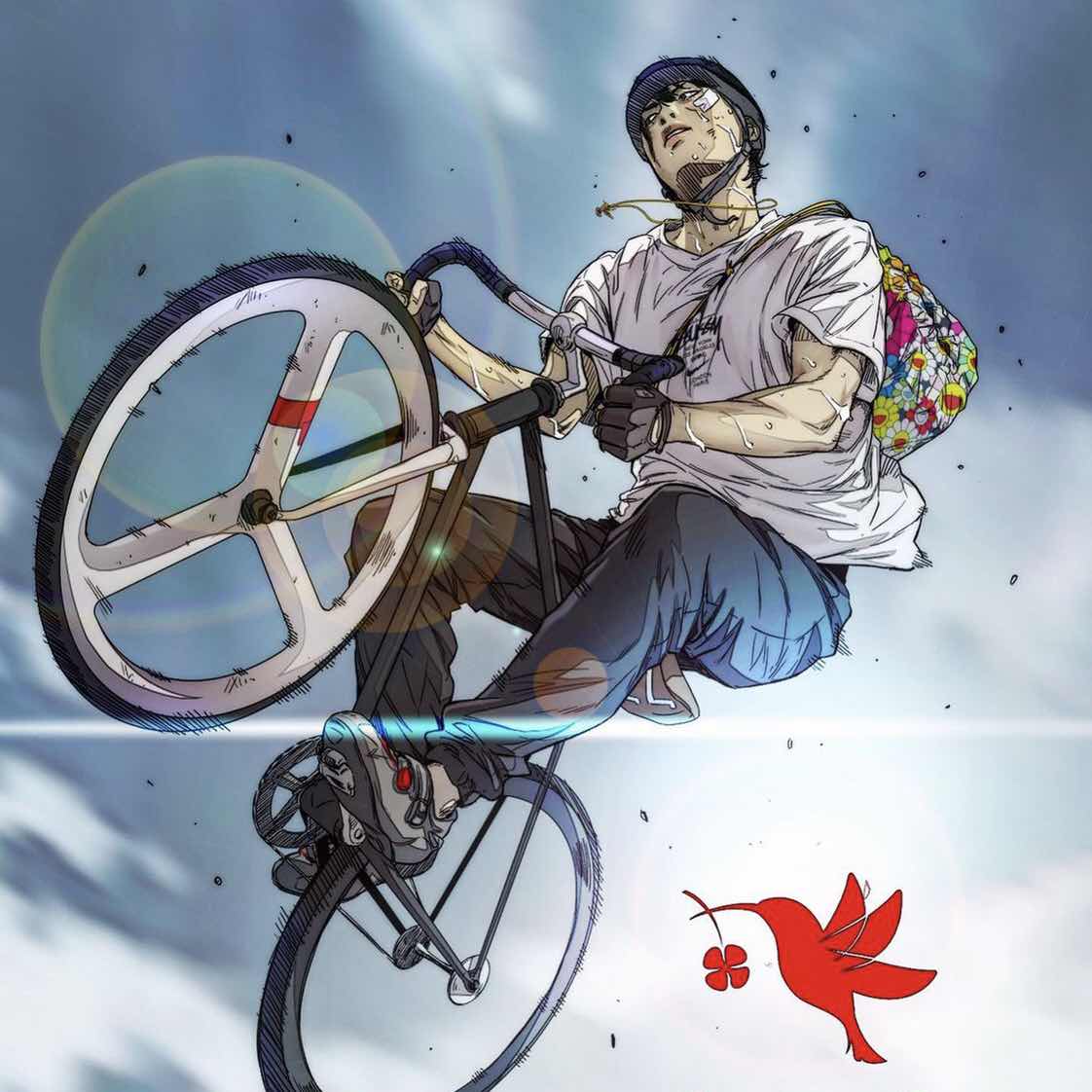