Everyday was the same thing. He would go to school, hoping to be left alone. Then again, the forlorn look on his face that seemed to deject reality would always draw them to him. The louts, with their snobbish faces, jeering as they tackled him from out of nowhere and slammed him on one of the metal lockers. The safety locks on the locker doors would skid down the skin of his back, and he could feel the pain.

But it didn't bother him. Not anymore.

"Hey hey, Bartie-boy. You bought what we wanted, right?", said the guy who lifted Bart with one hand by the collar. He was already carrying Bart's full weight off the floor, and the latter could expect to be tossed aside at any given moment just for the hilarity of seeing him hit the ground.

But no. Bart had something they wanted. He was aware of it.

Without a word or cry for help, Bart stuffed his hand on his left pocket and thrust to the bully's waiting hand several paper bills. "That's my lunch allowance for today. Take it."

The bully released Bart's collar and turned his greedy eyes on the prize. Splitting the money to two other cohorts, he counted the bills and glanced at Bart, who shuffled towards the bag he dropped. Bart picked up the books and writing tools that spilled out from the scuffle earlier and shoving them into his bag, he slowly slung it on his back.

The bully simply sneered. "See you around, loser."

To which, Bart replied flatly.

Bart's steps didn't hasten. He walked as normally as one would, as though he was never bullied at all. A number of students saw what happened and turned a blind eye. He expected that reaction - he didn't protest in the slightest. He was used to it.

That was his lot in life.

A lot in life, as punishment for his crime.

A crime that took both his parent's life in a single night.

Bart was nearly convinced that was his name, after hearing it nearly every waking hour.

The life that Bart used to have was within the walls of a miserable, aged hovel. With a leaking kitchen pipe, a few shattered glass panes on the jalousie sets, and wooden walls infested with termites, it wasn't the most homely place anyone could rest their heads into.

"Be thankful I took care of you.. even though you're not mine."

Stung as they might, it was true. He never had his mother's face. Nor did he have his father's. It didn't bother him anymore when he heard this line on the day the first time.

On the part of his father.. Bart was never a welcoming presence. The man's daily routine was that he would disappear in daytime and come home drunk, carrying one or two bottles of beer under his arms. He would then spend some time emptying his bottles, and after spotting Bart doing his homework or resting he would promptly head to the boy's direction.. and kick him in the gut. He would rant at how Bart was sapping off money that could've been used for his drinks.

Bart ignored the beating. He ignored the words that seemed make his existence irrelevant. He let it be, thinking that it was a small price to pay for being in this household.

But on that particular day, it went too far.

Hearing the usual insult about how worthless he was, Bart was expecting to be beaten up on the face. All of the sudden, his father's icy hands gripped him by the collar and slammed him against the wall. He was foaming in rage.

"The neighbors are ON TO ME! YOU PIECE OF SHIT, what DID YOU TELL THEM?!!!"

Bart numbed all over. As far as he was concerned, he never told anyone about his plight at home. No one knew of his family situation - unless someone caught wind of it and decided to report it to authorities.

Either way, it couldn't have been him.

"INGRATE!!" Bart's father shouted as his fist sailed towards Bart's face. He crumpled to the floor, bloodied lips and sputtering red from his mouth.  Bart gagged in shock. He would later feel the weight of his father on him as the man landed another punch.

"You would dare do this to people who gave a roof over your head, and food so you wouldn't starve, and money so you would keep going to that filthy little school ?!! COUGH it up,THEN! COUGH up every single cent we SPENT ON KEEPING YOU ALIVE, SHIT-FACE!!"

"Oy. Keep it down. The neighbors already have an idea on what you're doing. Don't make it worse," said the mother still puffing smoke in the air. She was sitting on a chair a few feet away, barely having changed from her work clothes. Clearly, she had no interest on helping Bart.

It was as if she meant to say 'he deserves it'.

The father glared at the mother. "Don't you start telling me shit I don't already know, woman!! BEFORE any of those meddling motherfuckers could come barging in here, I would have already taught this sonovabitch a LESSON!!"

Bart didn't want to put up a fight. He let the fists bury on to his face, each blow a force trying to break his jaw. His eyes teared up.

Then again.. he never did anything. He was innocent.

He tried to speak.

A fist buried itself on Bart's stomach, and Bart reeled, spitting blood. He lifted his head.. and saw the darkened look in his father's face.

Terror swept Bart in an instant.

There was no human expression there.

All he saw was rage. Hatred.

It sent Bart scurrying back in dread. He ended up beneath the kitchen sink - and one of his hands grazed a metallic object. With his back turned against the ceiling light, his father shambled closer. The man was seething. His cruel eyes grew wide, like a snake rearing to strike.

The man charged at him.

He pulled the metal he found in defense of his face - and pointing it forward, screamed.

Instead of silence, what Bart heard was the sound of something piercing a surface. Warm liquid hitting his face in splotches.

Bart froze. He was bewildered - on what had just transpired.

His father was in front of him.. and stabbed right through his throat, the rest of its body poking behind his neck, was an 13-inch long, rusted pipe.

Bart released his hold on the pipe, shaking. The light in the older male's eyes left him and he sank to the floor, his blood pooling on the floor.

Bearing witness to the spectacle, the mother dropped her cigarette. She too, was gripped in shock. She stared at Bart.. and at the body.

And all of the sudden, her hands rose to her chest, gripping it tight. Her breathing became raspy. She struggled to heave her chest - and in a matter of seconds, she collapsed on the floor.

Police lights soon entered the gaps between the jalousies, and the door was kicked open. People entered the scene.. and saw the beaten-up, frightened boy in between two corpses.

That was two years ago.

In one fell swoop.. Bart lost his parents that day.

And in his head, it wasn't an accident.

The demons in him screamed murder. 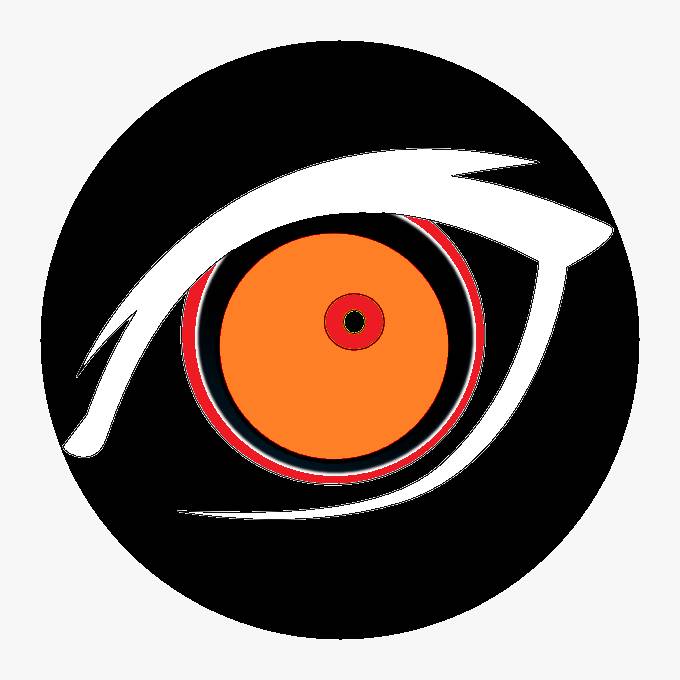 Hi everyone! Welcome to the first chapter of YourDemons! I really hope your interest gets piqued with this simple title, and I promise to update as often as I could. Is this really the sad fate of Bart Owens, or is there something else to come? There will be more in store, so stay tuned! Have some idea about my story? Comment it and let me know.  Have an awesome day, peeps!

Jarencey
Hello! I do apologize. I mainly write thing in English so, right now, I don't have a Tagalog version of this story. Thank you for reading it, regardless! :)