It had been three whole days since I found out Marcus is my mate.

I couldn’t go back to school after that because I didn’t want to see him. I felt rejected, even if he didn’t actually reject me.

James asked me what happened, but I lied, saying I wasn’t feeling well.

Well, it wasn’t a complete lie as when I saw that she-wolf clinging all over my mate, it made my blood boil. I wanted to rip her hands off when I realized that she was the same person I ran into the other day when I followed his scent. I just couldn’t stay there and look at them.

Aurora told me that Shadow tried to speak with her, but even she was furious and didn’t want to hear him out.

So now here I was at home, being laz 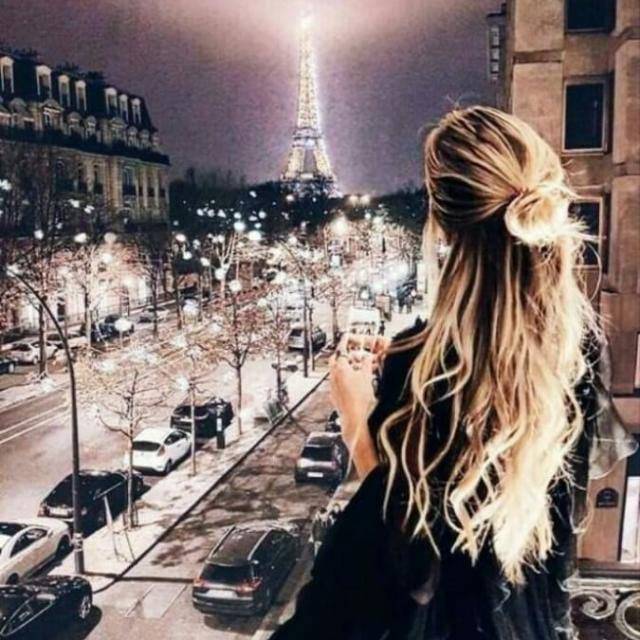 Amanda Steel
Sorry to hear that, but rest asure if any issues it's not due to me.
Frederica Spencer
Why is it so hard to stop your double printing of a complete chapter. It takes away my enjoyment of reading your stories. I may have to stop reading due to the continuing distraction.
VIEW ALL COMMENTS