I was standing beside mirror looking my reflection in it, my tears began to follow seeing myself, I had simple makeup at the face and wearing a white gown which was touching the floor, if it was some other day then I would have been happy and praying for my future but today it only causing arching in the heart.

“Darling, still you are not ready? See it's already 7:00 pm, the groom is impatient, be fast and what kind of makeup are you wearing? It's not looking good at you. You should look beautiful today is your marriage,” my aunt said to me, making me cry more.

"Aunt, I don't want to marry him. You know me that I am not interested in business stuff,” I tried to say but it did not affect her. Instead of giving heeds to me, she applied the more makeup but my tears were spoiling her attempt.

"Don’t forget after your parent’s death, your uncle brought you here and gave you a decent life," Aunt said, angrily seeing my tears and harshly wiped it.

"I am thankful for that but I also know it was all because of Dad’s insurance money also I was like a servant here,” I endeavoured to say but stopped feeling pain as Mrs Gray pulled my hair. I cried over my helplessness and strived to free my hair, but it went in vain as she gripped tightly and slapped me with force.

"Whatever but now you have only a choice, marry him happily, or you might don't know but he has his own ways," Mrs Gray said pushing me, I fell on the floor and cried not because of physical pain which I felt but the cause was something else.

Yes, this marriage would happen without my choice.

"Be ready in an hour. I'll come after checking arrangements and don't dare to do anything outrageous as now this is your destiny,” Mrs Gray said, glaring at me for the last time.

I cried for some time sitting on the floor but then thought, by crying what will happen? Will my fate change? Getting no as the answer I stood and wiped my tears. I can’t accept that destiny which is written by Mr and Mrs Gray, I have to write my own destiny. Thinking that, I moved and opened my wardrobe, throwing some dresses over the bed, I took out my certificates and some other things which I will require.

I was about to close the wardrobe but recalled a few days ago Mrs Gray gave me some money to keep, I hesitated for a few seconds but then recalled all this money belongs to my father. I took out and packed my kinds of stuff in a backpack.

I wore that backpack and walked but stumbled the next second because of my wedding gown. I should change, moreover, I need to run away from all this. Thinking that I wore something comfortable and peeped out checking safe way for myself

"What are you planning?" A voice came startling me. I slowly turned and found my cousin giving me a smirk and scanning me from head to toe.

“You didn’t tell me,” Joseph came closer to me and touched my chin making me feel disgusting, I tried to push him but he took his hand back and kissed over it saying, “you should have taken my help.”

"Joseph you, I just," I tried to say but being afraid, not able to speak.

"Relax, I will help you, even though I don't want my father to spoil your life. I tried to make him understand but he is not ready, moreover, you know how much I love you, how can I let you marry easily," Joseph said, disgusting me more, he is my cousin but always his bad eyes remained on me. I even informed my uncle and Aunt but they chose to distrust me, it surely gave him the freedom that's why he is able to touch me whenever he feels and I can’t even do anything except running away and rubbing my body under the shower.

"Do you need help? I can save you from this marriage,” Joseph’s voice went in my ears making me think what I should do? It is true I can’t run from here without taking his help now but I am well aware of his intention but jerking that scenario I decided to say something.

“How am I supposed to trust you? See don’t play with me or else you don’t know I’ll kick you. I hope you recall how a few days ago I caused you to be admitted in the hospital,” I said looking here and there thinking to find something to hit his head.

“You don’t have the option as well as time. You can go from a forest area, from that path you’ll directly get to the highway,” Joseph said, startling me. I thought for some time then moved from there thinking let face destiny.

When I was walking I felt his gaze over me and turned to look. He smiled at me showing me his thumb, but I can well tell how fake this smile is and there is something going inside his small brain.

“What is wrong with you all?" I yelled in the conference hall after seeing that presentation which was presented by my employees.

It was the 6th presentation but not even worth seeing, then I forgot that I am going to crack deals through them.

"But Mr Connell the last one was good," Mr Jogger, who was one of the investors of my company, pointed but stopped seeing my indignant face. I was anyway trying to control my rage as my time was getting wasted but here he objected to my words.

"Really Mr jogger? Do you think through such childish ideas our company is going to crack a deal? If we will show this during conference then forget about the deal, our reputation will go in vain and don't forget that for me only one thing matter that is my reputation, so I decided I am going to give a presentation as I don't take risks moreover I know why you like that last one," I emphasis on my words.

Listening to my tone, not only Mr jogger but all those investors who were supporting him, looked down. I smirked seeing it and then looked at that man who was still at the stage, oh that man is none other than my stepbrother Adam. He wants to snatch my company from me so always try to do something. Seeing me looking at him, he immediately went down and sat at his place.

"I am warning you all, this is the last time I tolerate your delusional behaviour. If you want to support someone else then you know where the door is as I am not going to leave my position so easily," I said and went outside leaving everyone amazed. This is my tactic if you want to remain at your place then show others your devil side and then they will follow you as the wolf follows flesh.

After reaching the parking area, I located Mr Baker, my driver who was on the phone but seeing me he cut the call and ran to me.

"Sir, I," he strived, but I interfered in the middle saying, "you can go for now and come tomorrow with your resignation letter."

I hate those who instead of working do time pass. I was about to go but stopped by Mr baker's words, "Sir, sorry. I won't repeat it, please forgive me. I was on a call with my daughter who is in hospital."

I clasped my jaws and then looked at Mr baker who had hung his head.

"Sir, trust me. She has cancer," Mr baker whispered, I fisted my hands after listening to that bloody cancer word.

"Come tomorrow early, I need to go somewhere," I said moving from there recollecting some memories.

I took out keys and sat in the car but came out recalling I forgot my mobile in the cabin, I walked in that direction planning for tomorrow events but my thoughts were broken by my manager who bowed his head seeing me and wished good evening but instead of replying to him, I walked away asking, "where is my new assistant?"

He followed me saying, "he is trying" but I interrupted and stopped at my place, "two days else give resignation."

Saying that I walked away recalling two days ago, I fired my assistant as he wasn't able to handle work appropriately and he was too lazy for my company. 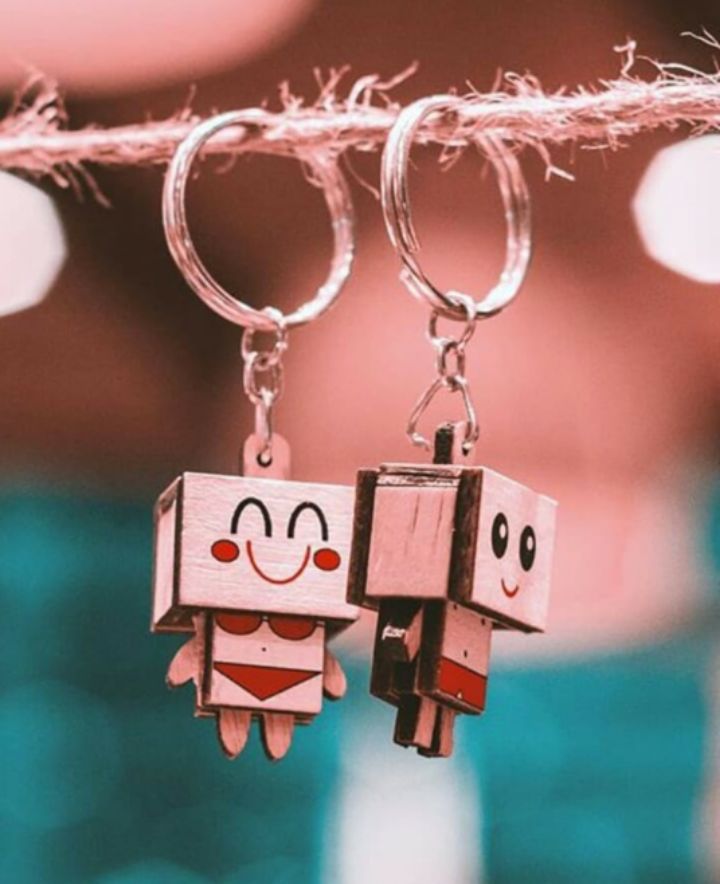 Matt Romney
I am reading again as you are not updating 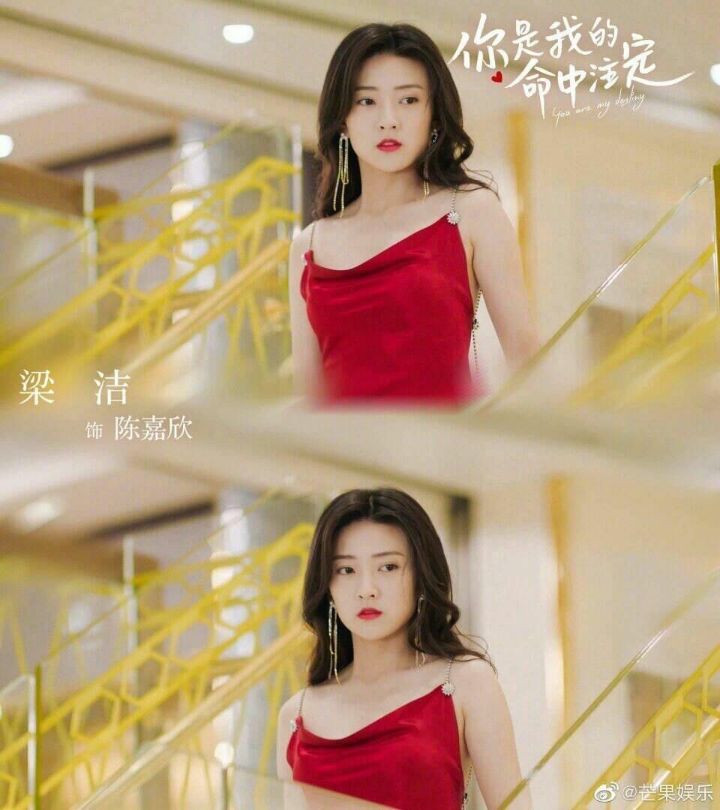