I rubbed my big baby bump and smiled as I watched my little boy, Kayden run around playing fetch with Bruno, our dog. I gave the maids the final instructions as they set the big buffet table, getting ready for the barbeque get together they would be having in two hours. People were already beginning to show up. I looked at my watch and sighed. My husband, Christian's flight should have landed by now and Rita and Nigel would pick him up on their way. At least, they should have called.

Christian was a star quarterback on the best football team in the nation. He was always away from home, representing his country in several world championships but he doesn't let it affect his time with his family. He was always at home whenever Kayden and I needs him most and He doesn't miss any family celebration.

He also doesn't let the fame affect his relationshi 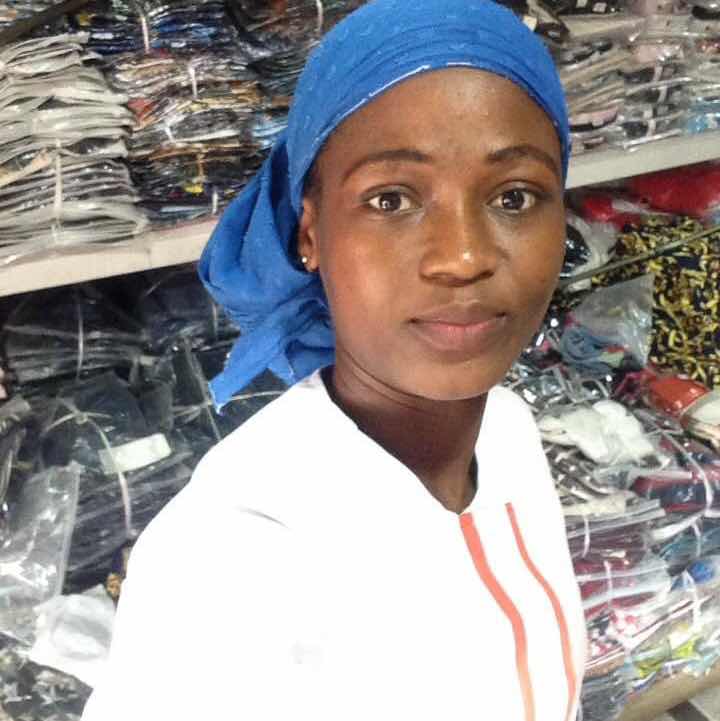