Liliana saw her family burning and their bodies turning into ashes. Her eyes were dried, she didn't utter a word and was standing like a statue.

A Black van was stopped in front of her and she was dragged inside but she didn't protest nor try to run from there.

In the van, there were two men one was driving while the other was sitting in the copilot seat and Lilianah was alone in the passenger seat. Both men thought that she was traumatized and she can't do anything to them.

But they were wrong. by seeing her family being burnt and the unseeing fire was ignited in her heart. All her mind could scream was one-word "revenge".

She had to escape from these two stupid men for taking her revenge first. The car was moving towards the outskirts of the city and she was thoroughly examining her surroundings. One side of the road was covered with huge mountains and thick forest and another side was covered with the sea which was flowing along the road. With a faint smile, an idea popped into her mind. She asked the men "I am thirsty. fetch me water from the sea".

" girl for that we had to go down and I don't have much time for your silly demands"...."don't forget what your master said to you I must reach there alive but now I think I am dying of thirst" she acts as she was going to faint.

So, left with no choice man who was sitting in the copilot seat hopped out of the car to fetch water. Inside the car, Lilianah started to execute the second part of her plan. She leaned forward, her chest plastered with the man's arm and in a seductive voice she asked "handsome what's your name". Alas! it worked the man was happy. Liliana was biting her lower lip it gives a kind of invitation to any man who saw her like this.

Gulping his saliva he replied "Jack"... "Jack, your name is as beautiful as you. Darling I am hungry there is a small restaurant could you please bring something for me to eat" she made cute puppy eyes. Jack was contemplating how to say no.

His words were struck in his throat by listening to what Lilianah said "this slave will make sure to serve her master well tonight" with that she winked at him at leaned back on her seat.

Although she was feeling disgusted she had to do this to take her revenge. Finally, she succeeded. Lust took over his duty. With the thought of sleeping with this beautiful lady, he nodded his head immediately and jumped out of the van.

Liliana saw him moving further and further away from the van she executes the last part of the plan. She took over the driver's seat and drove away. When Jack notice that the car engine was started he looked back but before he could Lilianah drove away.

She move the van towards the seaside and as planned just as the van was about to fall she jumped out of it and rolled over the road and reached the other side without looking further she run inside the forbidden forest.

On the other side

Van was completely swallowed by the sea. After seeing this site another man, Freddie who went to fetch water run towards Jack and shook him violently.

Freddie: Jack what did you do? Now, what will we say to the boss? He will kill us."

Jack was completely shocked. He was shivering in fear of his Boss. "I...I don't know she was hungry and I was going towards the restaurant to bring something for her."

Jack was stammering in fear because this was his fault. He was blinded by lust. 'Danm you witch. Now just because of you, I had to endure Boss ruthlessness' he cursed Lilianah under his breath.

While Jack and Freddie were wondering how to tell this news to their boss, Lilianah entered the dark, thick and dense forest. She was now afraid because she don't know where to go.

Almost 500 people went to Forbidden Forest to research various herbs and wild creatures but they never return. That is why it was known as a forbidden forest. Some people believe that those who went there became meals for wild animals while some believed that this forest was bewitched and only witches live there.

Liliana was walking in the dark forest when she heard the howling of wolfs. She shuddered in fright. Suddenly a big black wolf jumped in front of her. She closed her eyes and accepted it as her fate, but the next moment she heard the painful howl of a wolf and she snapped open her eyes. The scene made her stupified, blood was dripping from the arrow which pierced through the chest of a wolf.

Give comments on this chapter. 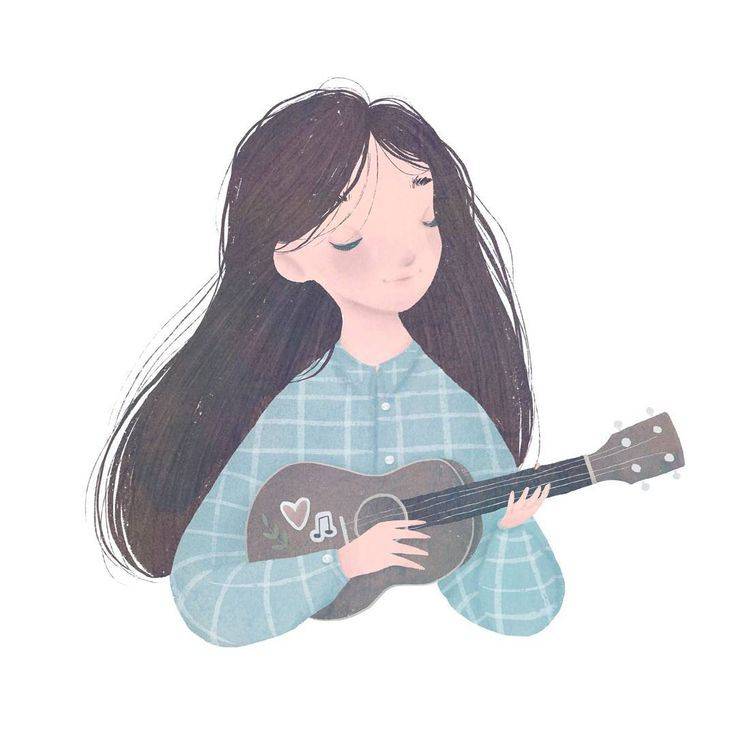