"Abeer, did you hurt him?" Keya snorted directly at me as I stirred my eyes at her.

"Keya, Abeer, congratulations both of you. I'm so much happy for you," Siya aunt came and tried to change the topic.

"I'm not done yet," Keya irritably pushed her mother back. She is a different type of stubborn. When the matter about her she became a silent cat and when the matter comes about others, she instantly becomes a lioness.

I clapped twice and my men left as it was signal.

"He has transferred all your properties in his name. Even, some properties which are restricted to sell, he became a partner of them with you. He was the one, who supported mom and..." I paused as the word 'mom' makes me sad for a second.

I tilted my head and continued, "Keya, I'm not interested in your properties or businesses. But I won't allow anyone to harm you," I declared openly. I love her and she is my responsibility, this is the fact.

Jiya Aly
was an amazing story with best scenes but plz next time check the grammer n eng language. 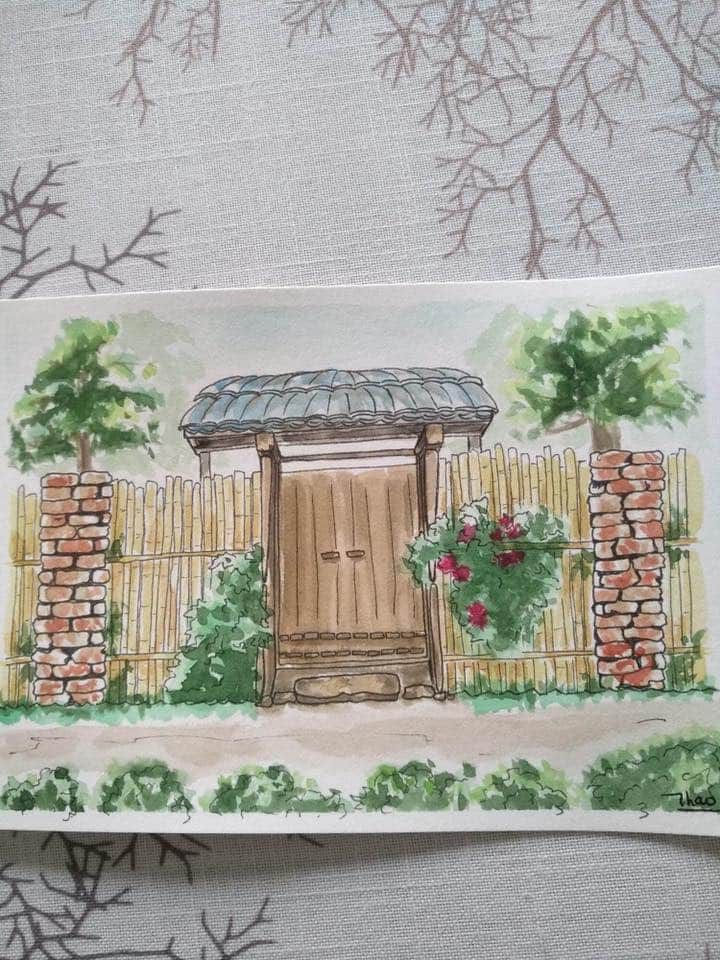 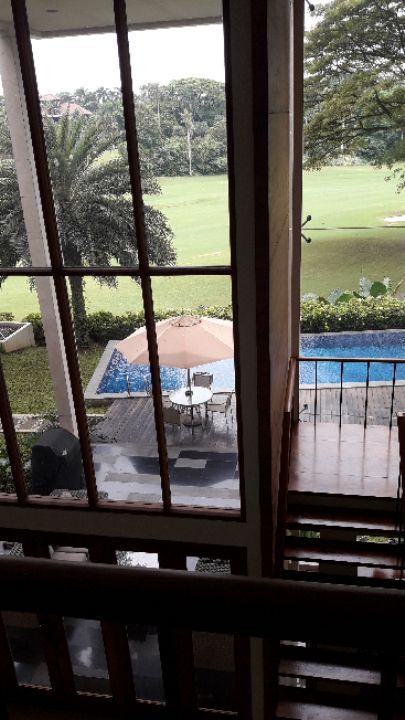