At the hospital...The doctor performed a physical examination on Yvonne with a serious look on his face. “Miss Frey, you’ve probably had a gastric problem for a long time, right? Fortunately, it isn’t too serious. Just pay attention to your diet.”“It’s probably suddenly acting up tonight because you didn’t eat on time. By the way, what have you eaten today, Miss Frey?”What had she eaten today? Yvonne looked at Henry awkwardly. She had a fright during lunch break and ended up working overtime until late. Why would she even be in the mood to eat anything?“Doctor, is there any way to permanently cure gastric problems?”Henry frowned, feeling a little guilty for some reason when he looked at the woman’s pale face.“That’s a little difficult.” The doctor shook his head. “In any case, your gastric problem isn’t that serious, Miss Frey. Just make sure you maintain a healthy diet and eat on time. You’ll get better soon.”The doctor gave Yvonne a few pieces of advice, then told her to rest there while he asked the nurse to fetch him some medicines.As soon as the ward’s door closed, the atmosphere grew tense.She clenched her hands awkwardly and looked at the dark sky outside the window. “The doctor said that I still need to get an IV drip later. I won’t be able to go back until very late, so why don’t you leave first without me?”“It’s fine. I’ll just wait here.”Henry didn’t show much expressions on his face as he pulled a chair out from the side and took out his phone, looking like he was about to do some work on it.Although he never offered any words of comfort, Yvonne couldn’t restrain the smile on her face as she looked at the side of his face.She played with her sleeves in hesitation, then finally mustered up the courage to whisper, “Actually, I’ve always wished that someone would accompany me to the hospital whenever I felt unwell in the past.”Now… she no longer had to be all alone.Henry raised his head to look at her. The light in the room caused Yvonne’s face to appear even paler. Her exposed neck looked very slender.For some reason, he felt as though something jabbed his heart.The strange feeling made him frown, but he couldn’t comprehend it.Yvonne perceived the expression on his face as him being upset. So she quickly explained fearfully, “Please don’t be mad! I didn’t mean to criticize you, I was only…”She just failed to keep her emotions in check...Since the day they got married, Henry had made it clear that he felt nothing for her and nothing was going to happen between them.“Have some rest first,” Henry said coldly and frowned deeper when he noticed how she tried to maneuver the conversation.“A-Alright…”Yvonne didn’t dare to speak anymore for fear that she would make even more mistakes. She obediently closed her eyes and tried to get some rest.After a long day at work, she quickly fell asleep on the hospital bed.Henry set his work aside and watched Yvonne sleep with thoughtful eyes.Yvonne Frey was a good-looking girl in his eyes.She was a fair skinned girl with a delicate small face and a high-bridged nose. Although she wasn’t a gorgeous beauty, she still qualified as a pretty lovely girl.Not only that, but her eyes would always light up whenever she looked at him...Brrr!His phone suddenly rang.Henry went out of the ward and answered it. “What is it?”“Sir, the doctor said that Miss Conrad’s condition is getting worse. She must prepare for the operation at any time now. Please make your decision as soon as possible.”Henry’s face turned serious at the urgency in his assistant’s voice. “Tell the doctor that I’ll give him an answer by tomorrow.”“Understood, sir.”He ended the call, then looked at Yvonne from the door with a complicated look on his face.He had nearly forgotten about this woman. He had only come back for something else.Ironically, he couldn’t tell her what was on his mind whenever he met her clear eyes.Even so, this matter had to be resolved!
Comments (2) 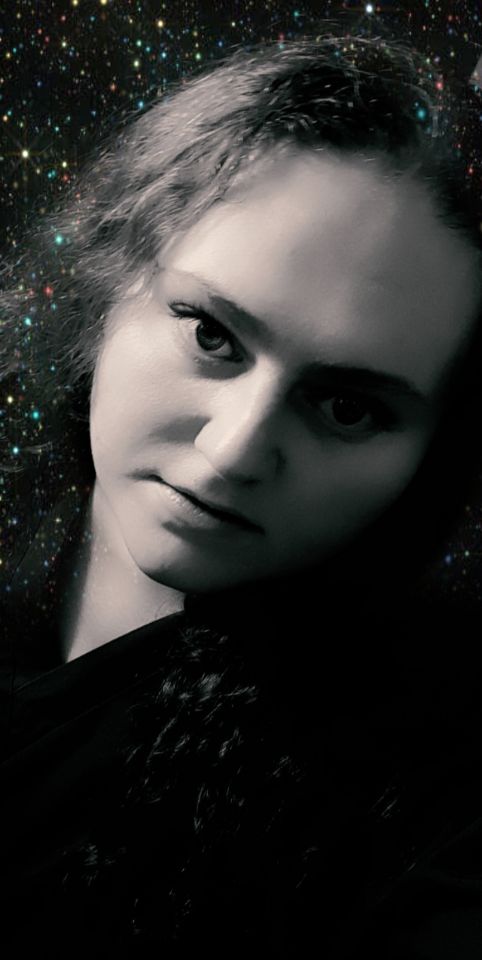 Ashley Mae
called what? that he has someone else? possibly someone else with child? n he's using Yvonne?
Val
I new it!! I called it!!
VIEW ALL COMMENTS