‘What a great day to go for a swim,’ Rex thought to himself, taking a look out of his bedroom window, watching the sunrise creeping over the trees in his street.

Perfect start to the weekend, having quite a terrible week at school, as usual, Rex was turning 18 in 2 weeks, so this year at school was going to be his last, the only problem with school for Rex was that he was an outcast at his school, he was a constant target for bullies, being an outcast also meant his pool of friends was quite small, almost not existent you could say.

But not today, today he would go and spend the day in the sun, relaxing in the river to clear his thoughts with some music, Rex liked to spend most of his time either exploring or swimming on his weekends, being by himself a lot for so long cause Rex to enjoy his own company more than with others.

Getting ready for his day, Rex changed into his usual t-shirt and board shorts, fashion was never one of his strong points, ‘everything works with jeans and board shorts’ being his favorite saying on that topic, quickly sneaking a look at himself in the mirror, a small nod of approval at how he looked proved his theory, slowly sliding his door open and proceeding to head downstairs.

Today will be different he decided, today he was going to win the game Rex and his grandmother played, it involved Rex attempting to sneak up on his grandmother to try and catch her by surprise, this had been a game between them for many years and had always ended up with the same result, he crept down the staircase, carefully maneuvering past the creaky steps that had tripped him up many times, around the corner and into the dining room, luckily for Rex, today his grandmother was sitting with her back to him, ‘should be an easy win this time’ he chuckled to himself, he got low to the floor and like a tiger stalking its prey, he crept over towards Iris, standing up slowly so his clothes didn’t make a sound, he reached out his hands, he was just about to grab her shoulders and finally claim his win when…

"How is my king this morning?" she asked with a smile, casually sipping on her morning coffee, ‘she was a demon!’ Rex thought, he never made a sound and she didn't even have to turn her head, he was mere inches from victory.

"I can never seem to sneak up on you, I have tried thousands of methods, I even watched ninja videos on youtube and practiced, always ends up with the same result, and why do you always call me 'king'" he huffed, letting out the air he had held while trying to sneak.

"It's simple my dear, experience," she said chuckling, "Rex 0, Iris...I can't even count that high, and like I always tell you, your name Rex means 'King' and was given to you for a purpose by your parents."

Parents. That was the word Rex hated the most because his 'parents' had given him to his grandmother when he was a baby because they had some critical thing to take care of, well that's what Iris told him, so he didn't even know whether it was the truth or not, he did not even have any pictures of them.

"Any big plans for the weekend?" Iris asked, pulling him out of his gloomy thoughts.

"Just going to head down to the river for a swim" he replied, lightening up a little because he knew Iris was trying to cheer him up, no matter how bad Rex’s days got, he always considered himself lucky, because Iris was always there for him.

"Your breakfast is on the bench, don't drink all the juice this time please," Iris said sternly.

"Thanks gran," he said, heading over to the bench and grabbing the bowl of oats with honey, eating quickly so he was able to leave.

"Would you look at that, almost 8 am, time for my morning tv show" Iris exclaimed cheerily, standing up and heading into the loungeroom, Rex had once changed his plans to see what Iris found so interesting on TV at the same time every day, boy did he regret the choice, over two hours of watching scripted drama and fake romance, it was painful to see and gave him a headache.

"I'll see you this afternoon!" Rex called out, throwing his bowl into the sink before walking into the garage, grabbing his backpack and picking up his bicycle, Iris had picked it up cheap from a friend and Rex had spent quite a few afternoons fixing it up.

It took him almost an hour to reach the river, seeing as his house was on the north side of town and the river ran along the southern part of town, it was called the Golden River due to a special type of plant that grew along its banks, once a year the plants would sprout golden flowers that that only lasted for 2 days, that always strangely coincided with Rex's birthday, he felt an unknown connection deep down to this place and had for as long as he could remember, that is why he enjoyed spending his time here, he could not explain why and Iris always told him she had no idea about the plants, even though she possessed many books on plants and watched gardening shows.

Rex had just reached the entrance to the river so he jumped off his bicycle and started walking it down the main road that was usually chock full of people, when a voice called out, making him sigh and cringe.

"Would you look at who just showed up!!" Laughed Dean pointing at Rex as he walked down the path that took Rex right past him, Dean was the most popular boy in his year and was also the one who targeted Rex the most, "Come to ruin our day at the river with your presence have you weasel?"

"I don't want to be anywhere near you" Rex retorted, turning his bike away from the group of people who Dean was sitting with and continuing along the path that led away from them, throwing his leg over his bike when he couldn’t see any more people ahead, cycling away at a slow pace.

"You aren't going to let him speak to you like that are you?" asked the pretty girl Dean had brought to the river to impress, "You told me you ran the school and everyone in it."

"We will go and teach him a lesson about respecting his superiors, you wait here," Dean said, standing and motioning to the other 2 boys that were there, "let's get him."

Laughing and shoving each other, the 3 boys started off down the path boasting about the horrible things they had planned for Rex when they caught up.

After about 10mins of riding down the path, constantly stopping and checking his usual places to stop, each time they had varying sized groups of people currently occupying them, so he had to find somewhere else for today, “this looks like a good quiet spot” Rex said quietly to himself as he pulled up his bike a short while later, he looked around and was happy that he had found a place that wasn't close to the other groups, he wanted to keep to himself and enjoy his music.

Rex pulled his bag off his back and sat down, opening the zip, pulling out his floating speaker and phone, paired them together, started the music, and dropped the phone into the bag again, he threw his shirt on top of the pack and started heading down to the water speaker in hand, he walked in as far as he could without cutting the music out, before leaning back and allowing himself to float, the water was so nice and mixed with the warmth from the sun, Rex was already enjoying it.

He was whistling along to one of his favorite songs when his music stopped abruptly, Rex opened his eyes, leaned forwards and swam to where his feet could touch and looked up to where his bag was and noticed Dean standing next to it with a smile from ear to ear, he had smashed his phone and was waving it at him to come and take it back.

Wading up to the bank, Rex walked out, dried himself off and was about to give Dean a piece of his mind when Dean acted first, shoving him hard enough that Rex lost his balance and landed on his backside.

"We are going to give you a lesson in respecting your superiors" Dean snarled.

‘Well, not today’ Rex thought, getting back up to his feet, failing to notice Dean's friends sneaking around behind him.

"This is for making me leave my girl at the table" Dean growled, Rex was able to see the evil intention Dean had in his eyes. 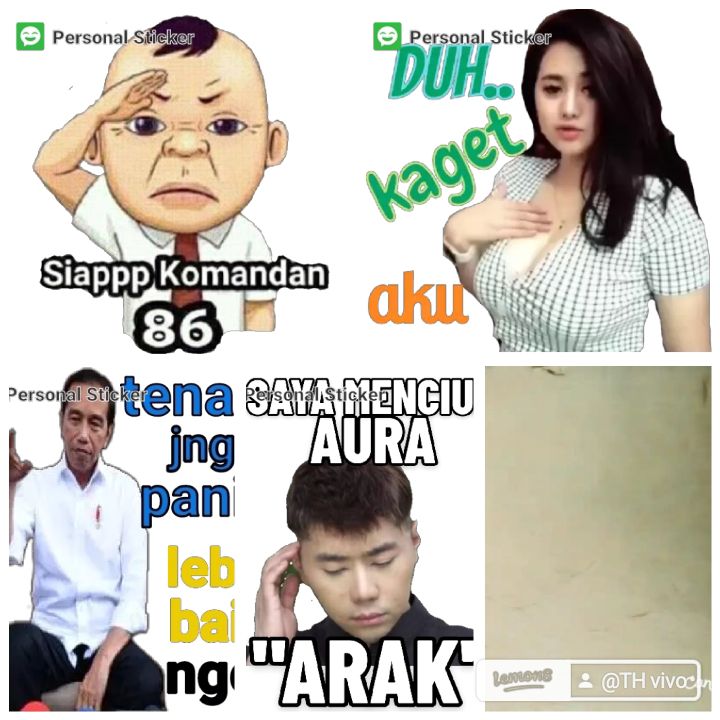