The sound of screams and metal hitting metal echoed out soon after the soldiers reached Rex and his companion’s position as they cut through their first wave.

Lacey and Minet had teamed up on Rex’s right side and were diving, dashing, stabbing and blocking each other’s weak spots, many dead and dying fae laying around them.

Raz and Lizz were on the left front, Lizz was throwing fireballs at their enemies furiously, scorching two, sometimes three at a time, Raz was standing fast between her and the front line, cutting down any that made it through to ensure Lizz could focus on what she was doing.

“Looks like we underestimated a group of children,” Douve said with a sigh and smile, “Looks like it is up to us to settle this.”

“Seems like it” Rex replied with a shrug, he was a little curious, everyone knew the royal family had power stemming from dragons, yet Douve did not seem phased.

Bowing to Rex, Douve took a ready stance, so out of courtesy, 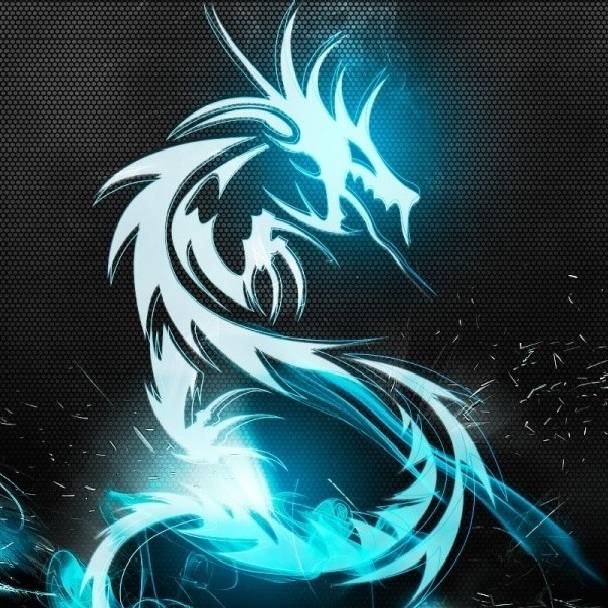 Please leave your review of my work, so I may know how it is going and others may see how good/bad it is. Much love and appreciation to all my readers.

| 3
Locked Chapter
Continue to read this book on the APP
Comments (1)
danielwilliams.dw3
I like the book so far. Great story and nicely written.
VIEW ALL COMMENTS