I was lying on my bed in my room, studying, when my cell buzzed, alerting me to a message. Ah, Riley had called. I didn’t even hear my phone. I dialed the voicemail box and listened to the voicemail Riley had left. “Hi baby, I’m sorry I won’t be able to come over tonight, I forgot about a test in English Lit I have tomorrow so I’m just going to stay home to study. I’ll call you tomorrow.” I sat back confused. I pressed redial and listened to the voicemail another time trying to find the hidden message. My friend is in the same class and she hadn’t mentioned having a test, I had been with her this afternoon. Still, I decided to call her just in case. I scrolled through my phone until I found her number. “Hey Jen, listen, bit of a random question, but do you have a test in English Lit tomorrow? Riley cancelled our plans because he had to study.” “No, we had it last week. There isn’t another due until next term. I will check for you just in case I have forgotten though, but I don’t think I have. I’ll text you in a few minutes and let you know.” I thanked her and ended the call. He had obviously forgotten I had a friend in the same class as him. I don’t know why but after Christmas, I didn’t fully trust him. I still didn’t know if he was lying about the girl, he had to earn my trust again. My phone alerted me to a message, “no test tmrw. Sorry babe. Riley is definitely lying.” I knew it.

I couldn’t concentrate after I spoke to Jen. I was so pissed that Riley had lied, but why would he lie? He said he would come over and we would watch a movie, nothing really to cancel. He could have just called and say that something had come up. Maybe he had gone to a game with some of his frat brothers. I knew a few of them played for the football team. I needed a change of scenery, so I grabbed my textbook and a few snacks and a can of cola and headed down to the common room.

I was sitting on the sofa in the common room when Emmy rushed in. She was breathless and looking very pink. “Emmy! What the hell? You don’t run!” I called; she was funny. “I’ve. Been. Looking. For you. Everywhere.” She panted. “Why? What’s wrong?” “Our room. Now.” She puffed. She grabbed a bottle of water from the fridge and left, I followed her out the room. What the hell had happened? She never runs. She hates it. We carried on going towards our room, I was getting more nervous, the closer we got. She unlocked the door and immediately fell on to the sofa. “Come sit down. I need to show you something.” Uh oh. This wasn’t good. I walked slowly towards the sofa and lowered myself down, next to where Emmy sat. She pulled her cell phone out of her jeans pocket and unlocked the screen and passed it to me. I looked down. What was I looking at? And then it hit me. Riley. Kissing another girl. “Scroll to the next picture.” She ordered. I swiped my finger across the screen which showed another picture. He was leading her up the stairs. “Son of a bitch!” I yelled. “Was this tonight?” “Yeah, I got it ten minutes before I found you.”

I dropped the phone next to Emmy and ran to the door. I knew exactly where the son of a bitch was. “Julia!! Wait!!” She called after me. I ignored her. I heard about the party tonight, but I said I wasn’t going. There was only one party on that night and that was in the girl’s sorority a few roads down. I stormed down the road, getting angrier and angrier with each step. By the time I got to the door, I was livid. I opened the door and walked right in. There were still people dancing round, people I recognized from classes. I hated seeing classmates out of class. I could kind of respect them in class, but when they were dancing around, almost naked, and shoving their tongues down some random persons throat- all respect was lost. They were all completely oblivious to the shit storm that was about to happen. I took a quick look around, seeing if I could spot him. Nothing. He would still be upstairs. I stormed up the stairs to the rooms. The house was huge, it had a few rooms downstairs and the kitchen was massive. Bigger than mine and Emmy’s dorm. I headed for the stairs; they wouldn’t have looked out of place in a mansion to be honest. I climbed to the top, I could either go left or right, I decided to take the right side, it wouldn’t matter anyway, I wasn’t leaving this place until I found him. Most of the doors were closed. I stuck my head to the door of each one until I heard the unmistakable sounds of people having sex. I opened the door and stormed in.

It wasn’t them. I apologized profoundly and walked back out, my head hanging down in embarrassment. Emmy laughed.

Emmy decided to go back to the stairs and start on that side of the corridor. It would be quicker that way. I walked to the next door and listened through. Again, I heard people having sex. I turned the handle and flung the door open. There, lying on the bed, with his boxer shorts round his ankles, and a girl lying on top of him, sitting on his face whilst she sucked his dick, was my boyfriend Riley. Adrenaline took over as I ran to the bed and grabbed her by her hair and threw her off him. “You fucking slut!” I yelled. “What are you doing with my boyfriend?!” I yelled. “I’m sorry, I didn’t know he had a girlfriend.” She said, whimpering. I didn’t care about her anyway. I recognized her from around campus, but I had no classes with her. People started gathering round the door now, the commotion attracting them, to see what was happening. Riley scrambled down the bed to pull his boxers back up. She grabbed her top and ran out of the room crying. I really didn’t give a shit about that right now. “Baby, it’s not what it looks like!” he pleaded! “What???? What the fuck do you mean it isn’t what it fucking looks like! It looks like some bimbo fucking slut was sucking your tiny fucking dick! People laughed behind me. It didn’t even fucking register that people were there. He jumped up “now hold on a minute!” WHACK! The sound echoing around the room. I heard a chorus of ‘ooohs’ coming from behind me. He grabbed his face, as an angry red handprint appeared across his cheek. The crowd behind me gasped. Emmy came running in. “You fucking cheating bastard. I knew you were sleeping around, and after all that shit you said last night. You are a fucking grade A cheating scumbag. You don’t deserve my girl.” She came over to me and pulled me in for a hug. I started walking me towards the door- but I wasn’t quite finished. I knew that if I left like this, I would regret it. So, I ran back and punched him as hard as I could, right in his nose. His nose cracked and he cried out, as the blood started trickling out of his nose. “You bitch! You broke my nose!” Emmy walked back in and calmly wrapped her arm around me again. “Come on sweetie. Let’s get you home.” We walked through the crowds who had parted to make way for us coming through. Some people cheered, girls called out “well done” and “you go girl” There was lots of clapping and laughing at Riley’s expense. I heard him on the phone a few minutes later asking to be picked up.  “Tiny dick!” Emmy yelled as we walked out, our heads held high.

Ouch! Poor Riley… do we feel sorry for him or is this karma in its finest form?

I loved writing this part, it made me laugh.

Let me know if you enjoyed it too!!! 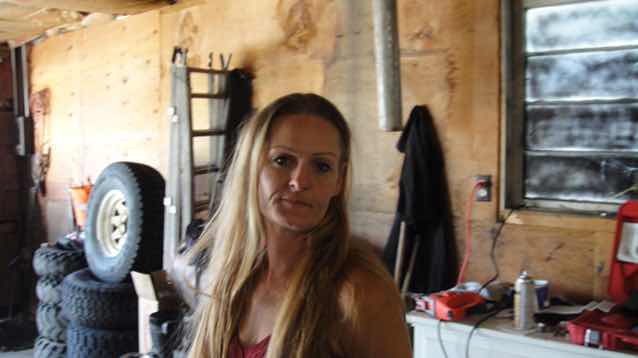 Jazsime Angeles
I kinda feel sorry for the girl but maybe she will not pick a random guy to Feck if she ever goes to a party again.

Michele Holland
I think it was Karma. He deserved it. The girl too. She needs to value herself more and not hook up with guys at a party. Maybe she will think twice from now on.

Melissa Wilson
She was wrong to hit the girl, but glad she handled his tiny ass!! Little fruit cake!! LOL!! 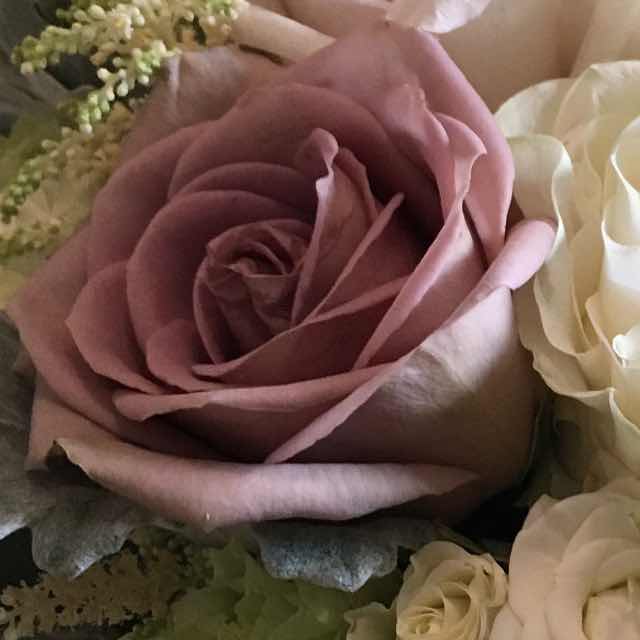 Tric
Hilarious! He got what he deserved

Debbie Carslake
poor Riley my ass .she should have hit him twice
VIEW ALL COMMENTS