It had finally arrived…. My wedding day.

After we learned of my shocking pregnancy, we had decided to move the wedding up to February. Even if I was showing by then, the dress would be able to be let out a bit. Bella had her baby the day after I found out I was pregnant. A beautiful baby boy called Samuel James Warner. They named him James after my brother.

We decided to wait a few months before we told anyone that I was pregnant. It was too risky, especially after the awful morning sickness I had been suffering with. We just wanted to make sure the baby was fine before we told everyone. We told people that we were moving up the wedding because of problems with a supplier, and luckily, they believed us. Nobody commented on me not drinking, because I didn’t drink a lot anyway. We should be able to keep our secret for a little bit longer.

I had set my alarm nice and early in the morning, n

Locked Chapter
Continue to read this book on the APP
Comments (8)
Margaret Creamer
Thank you. I was never going to read another book on this site and wouldn’t you know it-saw the teaser for yours & suddenly goodbye werewolf’s-HELLLO, motorcycle club. I have a new genre and new author. Good riddance to Jessicahall.

Lynn Rowland
awesome story. hope to see more like this one.
Debbie Proffer
I think we need rider and greasertstories
Tammy Evans Moore
I absolutely love your stories! They are full of love and forgiveness and fighting for what is important! I hope there are more to Stories about these guys. Getting ready to read Ink and Tina’s story
kitkat35
Think it should say “ my day” because her dad is dead 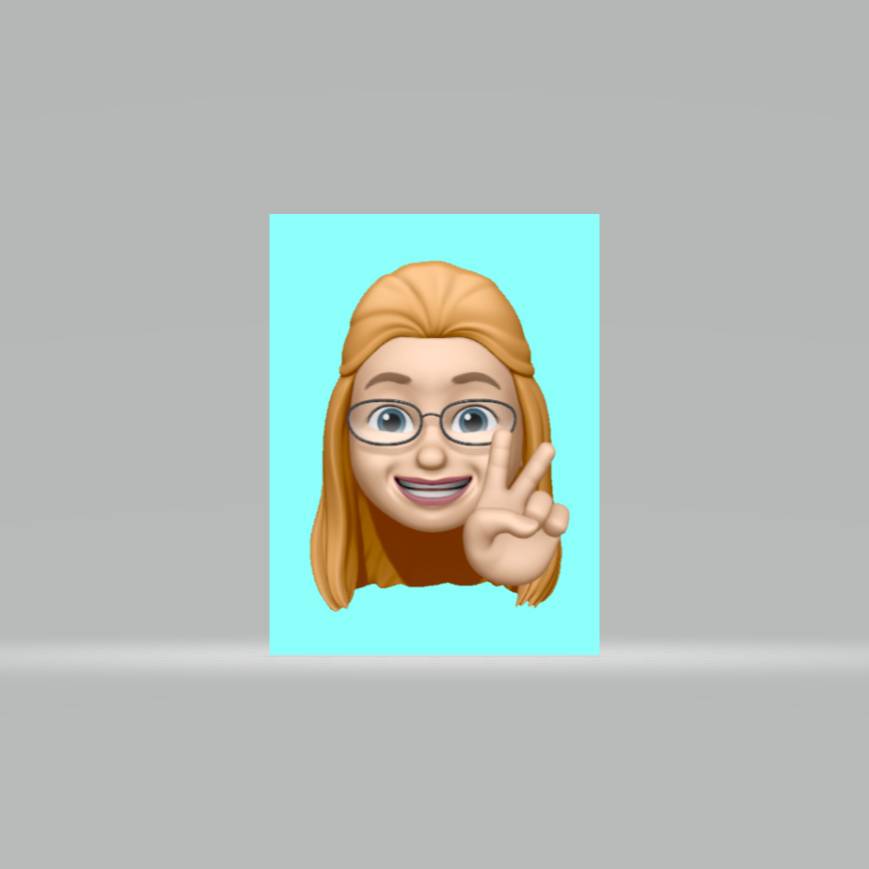 Leslie Dean
Thank you for another great sorry. Who is next Tank or Ryder? I'm excited! 💞🥰
VIEW ALL COMMENTS