Audrey cleared her mind and focused on chewing her food. The memory of last night when she received a phone call from Shane almost made her cry with joy. However, she could tell by the way he spoke to her that things weren’t going any better. Perhaps they might have to go on their own, move on, and forget what’s in the past for good. She scolded herself many times, putting her defenses up against him until she fell asleep. At last, even in her dreams… Shane wouldn’t leave her alone. And it annoyed her how she couldn’t consider it a nightmare, despite claiming she hated him.

‘I hate him’, was what she wanted to think.

As Shane’s wife, Audrey also considered staying by his side to support him, especially when he’s having a hard time. But she wasn’t born to be a saint, forgiving the man who hurt her many times just because she still had feelings for him, nor she was someone who couldn’t forgive and forget but she endured too much pain alrea 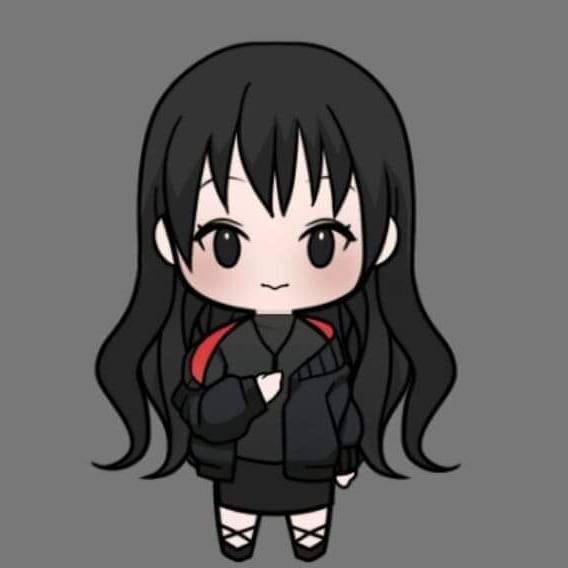 Hello! Thank you for patiently waiting for the updates of The Deserted Bride. Because of personal issues, I cannot write an update for this book in a long time. My laptop is old and needed a repair while my phone stopped working. I just recently got a new phone while still contemplating whether to buy a laptop or have it repaired. I’m writing the additional chapters with my phone (the chapters I saved for this book was stored in my previous phone and it was too late when I realized I haven’t made a copy in my drive and after trying several methods I could think of, I still can’t recover the file) I’m starting over again from Chapter 14. I have the outline saved on my drive so I will do my best to write more chapters to update. Once again, thank you very much. ~Theoria

Betty Espinal
Is an amazing book I love it, please don’t let me hanging update you story ASAP. Thank you
Sandy Kelley
When will this book be updated
Sandy Kelley
Please update with more chapters
VIEW ALL COMMENTS