The moment I step foot in the Blueming packhouse, I can feel a powerful force and an intoxicating scent fill my nostrils.

"Tell them to wait for me for a while. I have to look for something outside first."

I quickly trotted my way into the back of the packhouse because the scent was stronger there. But I was face to face with a girl. I looked at her up and down; she looked so poor and… dirty. The girl's clothes were full of stains from which I don't know where it comes from. She's kind of disgusting, but as I look into her face. God, she was so beautiful. And it kicks me in. The girl is my mate.

I eyed her. Her hair was a brown color that was cascading behind her back, but it was so messy. Sweat was also dripping on her face, like she just ran a mile in a hurry.

"Who are you?" I asked coldly. Then I saw the look she gave me, like she was hurting. But I don't care. I can't accept that she's my mate. She looks so weak.

Omega. My mate is an omega? There's no way I could accept this! She is disgusting!

"Are you kidding me? The f*ck? My mate is an omega? This can't be real!" I spat in disbelief. Damn, I must be dreaming.

"What if I am?" she said in a voice full of hurt. But I don't care. I won't accept this. I'd rather marry Liza than an omega. An Alpha is for an Alpha only. And an omega is for omega only.

I growled and grabbed the collar of her shirt. "I am an Alpha and this mate thing is not f*cking real! Omega is for omega only! Do you understand that? I am an Alpha and I can't accept this." I said and pushed her, then she stumbled to the ground. Her tears poured down. It kind of stung to see her cry, but I ignored it. This is unbelievable. Moon Goddess, why her? Why an omega?

"But you are my mate! You can't deny that!" she said angrily while still crying. I scowled at her.

"No! You're disgusting!" I spat back angrily. I should reject her. I don't want her to be my mate. I'm going to marry Liza anyway, for the union of our packs. This is for the pack's future. I should think first about what is better for the pack than for myself. Dang, but why does it hurt to reject her? The looks she gave me were full of pain and hatred. But I have to do this.

"I, Alpha Azrael Shepherd, reject you, Alexandria Gregory as my mate," I said coldly, then turned my back towards the packhouse. I have said it and it's already done. I stopped dead in my tracks when she yelled at my back.

"No! You can't do this to me, Azrael! I will make sure you'll regret this! I, Alexandria Gregory, also reject you, Azrael Shepherd as my mate! I hope the Moon Goddess will curse you to never find your true happiness ever again! I hate you to the moon and back, Azrael Shepherd!!!" her words... It was full of hatred. And why do I feel like I've made a bad decision?

And it hurts like hell, even though this is the first time that I have seen her. But she looked familiar, though. I wanted to look at her and take back my words, but what's done is done. I couldn't take back my words now. Instead, I continued walking towards the pack's house.

"Azrael! Where did you go?" Liza asked me when she saw me getting inside the house. I smiled at her like nothing happened a while ago. Liza is beautiful, and she has been my girlfriend for almost 2 years now. I can say I loved Liza, that's why I abandoned my mate. I am already tied to Liza too. We were already engaged last month and I don't want to hurt her. So I have made a choice, that is to reject my mate.

Rejection. She also rejected me and it f*cking hurts. My wolf is also crying and he wouldn't talk to me because of my choice. I know I am a jerk and I feel bad for hurting my supposed-to-be mate. It's too late now. I already rejected her.

Her face was flashing in my mind every second and minute. She's all I could think of.

"Azrael? Are you listening?"

"Uh, are you saying something, babe?" I asked, and she frowned. Her eyebrows furrowed, then narrowed her eyes.

"Are you thinking of another girl?!" she scowled. Damn. What's with this girl?

"I don't," I said coldly and walked towards Matthew, my Beta.

"Beta, let's cancel the meeting today. I don't feel good." I said, then left quickly. Liza shouted my name, but I didn't give a damn. All I could think about was how my heart aches excruciatingly.

I didn't know rejection could distract me. And I didn't know it hurts like hell. Is she also hurting like this? Damn, why can't I get her off my mind?

I groaned and shifted into my full wolf form, then ran towards the forest. I want to be alone for now.

Alexandria Gregory, what did you do to me? Why are your words stuck up in my mind? And why do I feel like I already regret the second you said it back? The second you reject me too because of hatred? Ugh, you're kidding me!

I have to find her! I have to ask where she is. All I know is she's an omega.

'Matthew, can you look for the name Alexandria Gregory in that pack?' I said to my beta using mind-link.

'Just do what I said. I have to know all about her.'

I sighed and stopped running. I am too far away from the Blueming Pack now and I didn't notice I am already in my territory. I saw a big rock and sat while still thinking about my stupidity. I have also waited for her for years and then when I saw her; I rejected her. Stupid self.

I hated myself more than Alexandria did. But Moon Goddess, why an omega? I still don't understand why.

"No! You can't do this to me, Azrael! I will make sure you'll regret this! I, Alexandria Gregory, also reject you, Azrael Shepherd as my mate! I hope the Moon Goddess will curse you to never find your true happiness ever again! I hate you to the moon and back, Azrael Shepherd!!!"

I heard her words in my head again. I remember her beautiful face, which was filled with tears. Two different colors of eyes were full of hate and disappointment. I f*cking disappointed my mate.

'I'm sorry…' I said to my wolf, but he never replied. He's also angry with me.

I know I am the dumbest of the stupidest werewolf on this planet! I groaned and ran again towards my packhouse. As I reached my packhouse, I trotted into my room, saying nothing to my pack members. I slammed my body into the mattress the moment I reached my room. I buried my face into the pillow, then screamed at the top of my lungs. My heart was still aching and for the first time, I cried.

I need Alexandria Gregory. I can't continue living because of the guilt I felt. And I will forever blame myself if Alexandria won't want to see me again.

She's also hurting. I can feel it. My heart is also crying in agony. This feeling is all new to me. And it was because of Alexandria Gregory. The girl who stole my heart the first time I saw her.

Her voice rang in my head again, and it repeated, again and again. And it was eating me alive.

F*ck it! I have to see her and take back my words.

'Matthew, any news?' I said to Matthew again, using mind-link.

'Alpha, the girl was missing. Her pack is looking for her now.'

'I have to go, Alpha. I'll talk to you about all the details later.'

I stood up and pacing back and forth. Did she leave? Did she leave because of me? F*ck! This is my fault. I have to find her first.

I quickly stormed out of my room and ran towards the forest as fast as I could. You can't leave me, Alexandria Gregory. You just can't leave me hurting because of my stupid decision.

Jazmine Sophia Flores
I think I would going to love the story...and I'm excited for the next chapter

Amber Ivers
uh, yes she can leave. your gf may be pretty on outside but she's uglier than you on the inside.

Issele
Dumb Alpha!!! When you find her - you need to beg and plead for forgiveness… forever.

Godwin Tella Mascot
Nice one keep it up

Dexter Patente
awww what a story 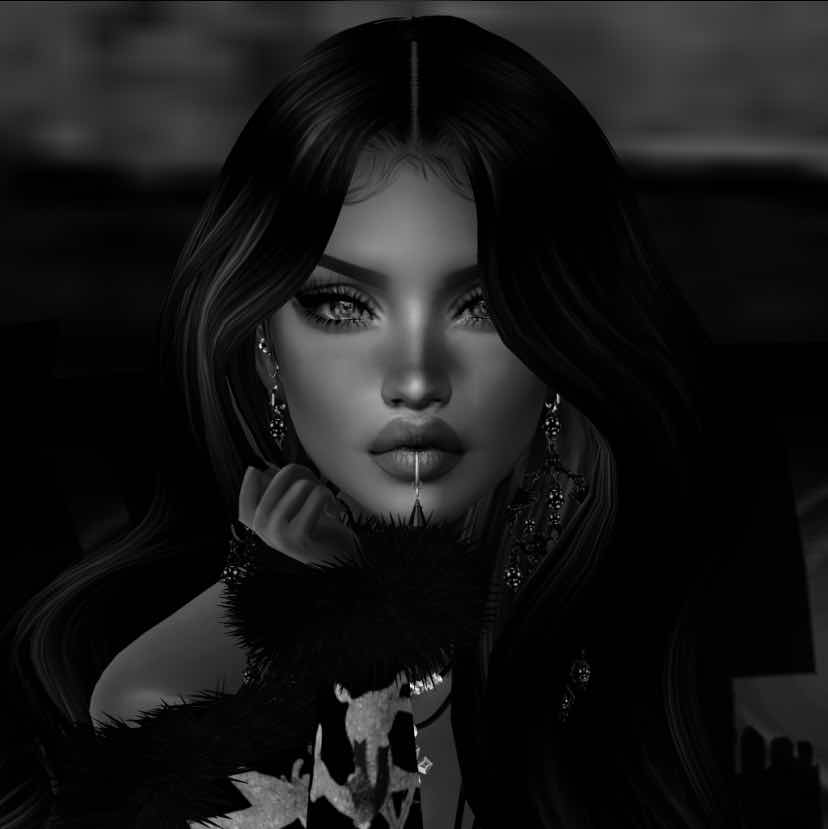 Des
.........my heart hurts for Alex but im so glad she was able leave that disgusting pack with Layla
VIEW ALL COMMENTS