The man’s laughter became deeper revealing his dirty tobacco stained yellow teeth. “There’s no turning back. I have paid two thousand dollars to your aunt and uncle.” He brushed his knuckles on her cheek. Penny felt disgusted, even creepy. She swatted his hand away. “And I am gonna make a good profit selling you in the best brothel in the town. You should fetch me a cool ten thousand dollars, eh?”

Penny’s skin prickled with goose bumps. Blood drained from her face and her body stiffened. She stuttered, “A— Are you insane?” Did this man just kidnap her? “Stop being scary and t— turn back to the village.” She couldn’t believe what he blurted. “My aunt and uncle would n— never do that,” she said unbelievingly. Scared as hell, she trembled on the inside. It was her eighteenth birthday and her aunt had gifted her with a truck—truck that this man was giving her a test drive in. Was this all a ploy?

Paul laughed sinisterly and hit the accelerator further down. The truck sped on the highway. “Then you betta believe it, lass” he replied in a cold, business like voice. “This deal was made two months back and we waited for your eighteenth birthday, so that they could say that you ran away with me making an adult choice.”

Penny’s eyes bulged. She pressed her hand to her mouth. It was true. He sounded serious. “Jesus!”

She stared at the man and then slowly turned to look at the road. They were speeding. This was a nightmare. The unknown was unfolding in front of her at a rapid speed. The betrayal was unfathomable. Realization hit her like a tsunami. “T— This can’t be!” Fight and flight reflexes kicked in. She lunged at the man to stop him from driving, but he backhanded her and she fell to the other side with a sharp pain on her cheek.

“Stop the truck!” she yelled and attacked him again. Paul screeched to a halt. Penny opened the door immediately but it wouldn’t open. She banged her hand against it. “Why isn’t it opening?” she cried desperately.

“Because it has a child-lock.” Saying that Paul caught her hair brutally and yanked her towards him. With full force he hit her across the face and her lip split open. He snarled, “If you do that again I am going to be worse,” and once again punched her badly on the eye. Excruciating pain made her see stars in her vision. Penny screamed for help and tried to attack the man, but he assaulted her more. He kicked her savagely and she had a searing pain that clawed through her entire body. Would she leave this place alive? Suddenly she felt as if she was being dragged. She felt weak in her body, felt hopeless fighting a burly man like Paul. No longer she could open her eyes, which were now swollen. Her last sight was a man standing above her with frenzied eyes. He turned her on the stomach and tied her wrists with strings so tight that they almost dug in her flesh.

“A virgin would get me so much more!” She could hear him through her agonized, numb state. He tied her legs as tightly as her wrists, got up and kicked her hard, jostling her over on to her back.

“Bitch!” he spat, wiping the blood off his cheek. He kicked her again and her mauled face shoved against the cold steel of the truck, and excruciating pain emanated from her body in stifled groans. He left her only to return with a rug to cover her body—a thick stench ridden rug that made her want to puke. He was covering his prize, his crime and his loot.

Minutes later the truck started back on its journey. She didn’t know how long she was lying bound and gagged, but as the truck jerked on a dirt road Penny cracked open her eyes. Her limbs were freezing with cold and her body was shivering with fever. She didn’t know for how long she was unconscious. Her lips pained and the right eye was swollen to the point of being closed. She turned her head to look up and saw the cloudless night sky that was dazzling with thousands of brilliant stars. Another jerk and a sharp pain shot through her stomach. Blood pooled in her mouth. She coughed it out. Dizziness enveloped her and she passed out. From a distance she heard happy, excited voices that sounded like church bells.

She tried to scream for help but once again blood came out on her lips. When she woke up again, she couldn’t scream, couldn’t move, and only listened. A conversation between Paul—her abductor—and a strange voice—a man who was haggling her price.

“Come on Paul, you are asking for a lot of money this time,” he said.

She heard sounds of notes, shuffling.

“She is a virgin, eh? And just turned eighteen. Eh? I am not bluidy gonna sell her for a penny less, eh?” Paul said sipping country made brew. His voice was slurry.

“She is in an awful state! No buyer would take her like that. So I won’t give you a penny more,” the buyer bargained. “Besides she needs a lot of medication.”

“She is a wild cat, eh? The bitch is a wild cat. She pawed me, ‘ere, see? What could I do? She wanted an escape and I tied her, eh?” he wanted to kick her more with anger rising again.

“You should keep your anger in control Paul!” said the buyer and bent down to clear the golden tresses off the girl. Her beautiful face was a pulp but he knew that with the right medication she would be fine within a week’s time, just time for him to sell her in the market for the finest price.

“No one can control their anger with her. She’s a feisty one, eh?” he backed and started laughing. He drank the whole brew in one go. “I myself had problems in zipping my pants for her, else I would have plowed her.” More laughter.

The buyer examined his prey intently and then brushed his hands over her cheek. “She is a fine lass. I’ll give that to you.”

“Oh she is! We waited for two months. Her aunt is a good business. Her uncle is an asshole. We planned it well!” Paul filled his pitcher with more brew.

“Ten thousand dollars it is!” said the buyer. “After that, be gone. If I see you anywhere near her or this area, I am going to eviscerate and hang you in your guts.

Paul shuddered, knowing fully well what the buyer meant. Maxim was one of the most dangerous men in the region but dealt fairly in his trade of women. He owned several brothels and not everyday his brothel received virgin blondes. This one was indeed a bounty.

“Ten thousand dollars it is and you have my word,” said Paul and gulped his brew while eyeing Maxim who was busily investigating Penny’s body.

“What’s her name?” he asked, his eyelids growing heavy when he traced her sumptuous breasts.

Maxim smiled and then got up. He bellowed with laughter when he gave the notes to Paul, counting them twice and then in the end said, “Not a penny more!”

Prince Ludwig Drozdov shot up awake in the middle of the night bolting upright from the haystack he was sleeping on in an animal barn he had hidden in. He gazed around the barn, which had the usual cattle—sheep, lamb, pigs, cows and chickens. Though Ludwig had his shares of nightmares, tonight he was not having any. But the sleep was snatched from him when he heard a soft whimper, a muffled painful groan of a female. Thoughts replaced by anxiety, he depended on his Lycae sense to pick up the sound, but there was nothing. Even the animals were sleeping peacefully. As the moments passed he grew all the more restless. Dread crossed his heart. It was like an empty feeling that settled in his heart. It bore no resemblance to his usual life—the fun-filled days in his kingdom, Renada.

He jumped out of the haystack. With a hand on his chest and brows drawn, he inspected the barn to see if the sound had a source or it was figment of his imaginations. But there was nothing. The town was shrouded with dark cloudy night and it was about to rain.

The unease didn’t ebb. He went back to the dry haystack but sleep eluded him. He closed his eyes but a faint moan kept him awake.

Tomorrow he would kill those who stood in his path. He was this close to attaining his prize, his gift to be given to his betrothed, Princess Zoe Belova—a necklace, said to be seeped with powers beyond imagination. This was the only gift she asked for, for him to marry her, to bed her and claim her as his wife, his trophy. She was half witch and half sorceress. A woman so powerful that people gave her a god-like status. Together with her, he would rule the kingdoms.

alanasyifa11
this is really good! can't wait to read the vol.2 too! btw,Misha do you have any social media that i can follow? i would love to know more about you 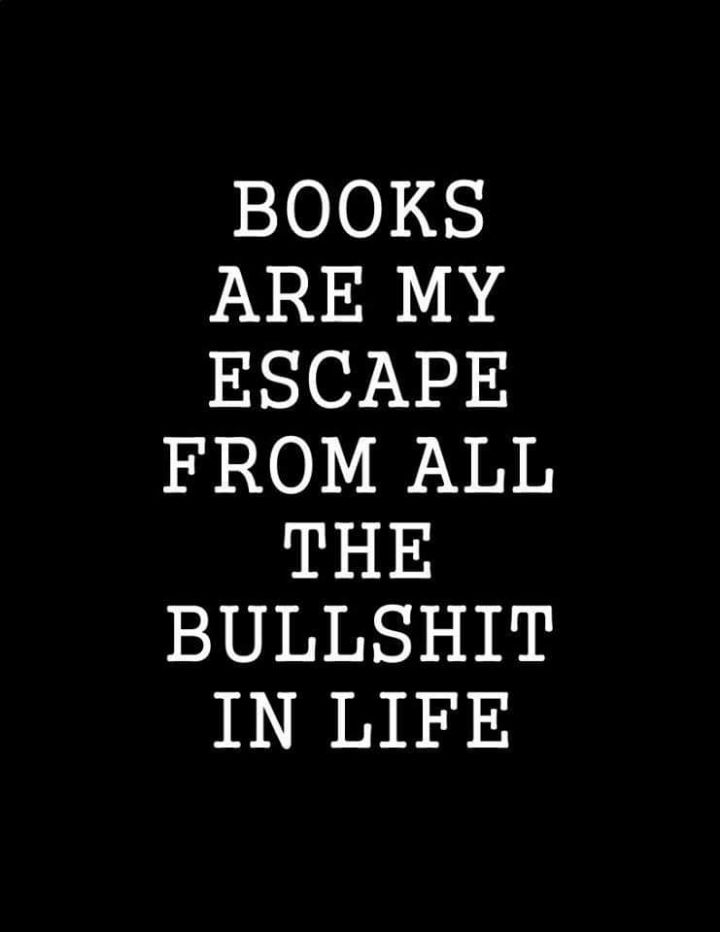 ilovetoread
wooow this is quite a good beginning..I'm already hooked Melissasanda
Whoa! Take it easy on the description at the first paragraph. 🤣