“It’s getting late!” said one of the witches who was sitting right beside the first portal. “I have already given you fifteen minutes extra and I need to wrap this up!” She was too impatient to close the portal.

The guard standing near the portal grunted at her. “You have taken a lot of money for this portal. It won’t harm you if you keep it open for another fifteen minutes. Can’t you see more soldiers are coming?”

“Hey! Don’t talk to me like that. The deal was done and it was agreed that the portal would remain open for the money. Your king isn’t doing a charity, nor am I asking!” she said and got up from the log of wood she was perched on. Angrily, she walked into the portal and it shrank as soon as she left. The guard looked at her with fury and threw his spear at her b 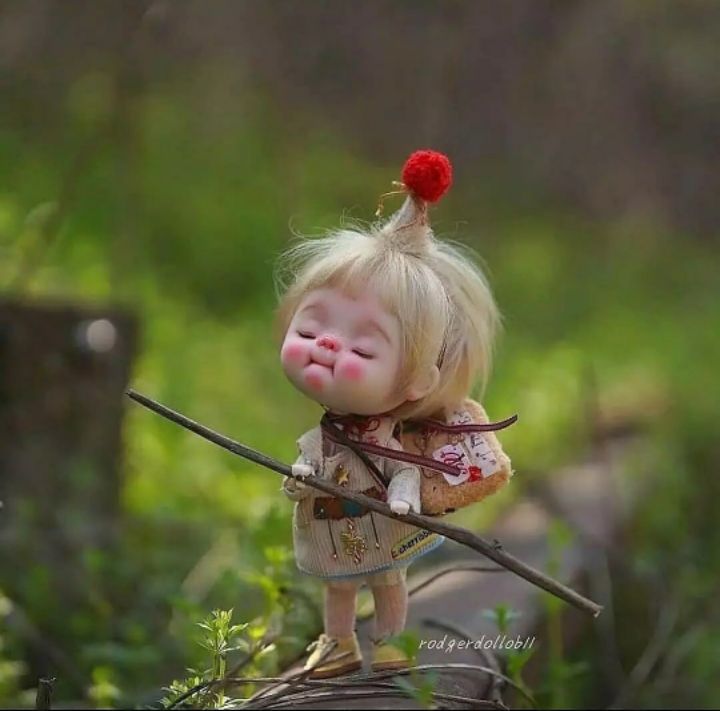 LittleOorZie
Uurrgghh!! Oh Penny!! I pray for u and baby safety! 😟

Luv2Read
penny should have believe in ludwig coming back... but nope she took her own journey can't blame her she's prego and emotional poor penny🤧but maybe her powers might awaken.. very excited to see what happens next😁
VIEW ALL COMMENTS