A Tangled Mess of Flesh and Skull

Penny sagged down the door. His head was in a tizzy. What just happened? She couldn’t wrap her mind around the events that took place. Haley told her that she was going to take her to Ludwig, instead she found herself in a bloody dark chamber. Terror added to her already hyper emotions. Bile rose in her throat.

At first Penny couldn’t see properly in the darkness, but she adjusted her vision and realized that she was in a small cell, which was barely ten by ten feet. There wasn’t a single window in it. She was sitting over a hard concrete floor that was cold and damp. Her body shuddered. She played all the memories in her mind, which were concerned with Haley. She closed her eyes and kept thinking again and again as to where did the woman lack, or where was it that she left a loophole in making her think that she was a potent danger. And to her surprise, there wasn’t a thing w

Kathleen
Into this fantasy but it is disorienting at times

Luv2Read
yesssss.... it's getting more exciting 😍😍😍 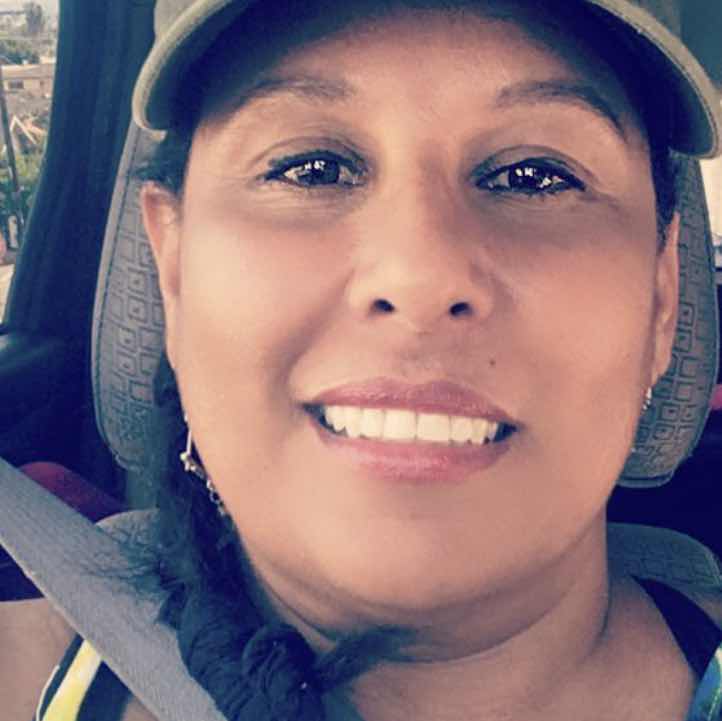