Penny had felt the first constriction seven hours back. They were sleeping and Penny was very uncomfortable. She was sleeping on her back and wanted to turn towards Ludwig, but her tummy was so huge that turning to any side was an issue. Understanding her predicament, Ludwig turned to her and draped her in his arms. She nestled her face in his neck and went off to sleep. She woke up with a pain on the sides of her tummy. Clenching her teeth, she muffled her groan so that Ludwig wouldn’t wake up. He had been working non-stop with his kingdom’s vicegerents since the new year was approaching and they had assessed the economy and trade for levying taxes and allocating budgets. It was only after midnight that the man got to sleep.

So she simply pressed her face in his neck 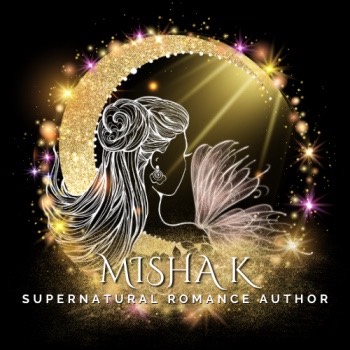 Hi all! I have published the next book in the series - UNWANTED MATE. You can check it out now!

| 37
Locked Chapter
Continue to read this book on the APP
Comments (20)
Diana Koo
Looooooved it! Author is talented and gifted!!!!

Angelz
Such an amazing story. Please write another about Angus, Brishor & Tova finding their mates. More about Penny & Ludwig & their kids all grown up. Absolutely Loved this book. <3<3

Ann Thomas
really enjoyed this Book! now on to unwanted mate!!
Maggie
Loved it!!!!
LaDiDa
omg this last chapter made me cry. gonna miss the love of Ludwig n Penny

Christina Reed
Another great book ... Mishak thank you for a great story on to the next

Caridad Hayes
Thank you writer for such an amazing story!!!! I actually read it twice. Love the love and possiveness of Ludwig for his mate. Amazing story!!! ...️ 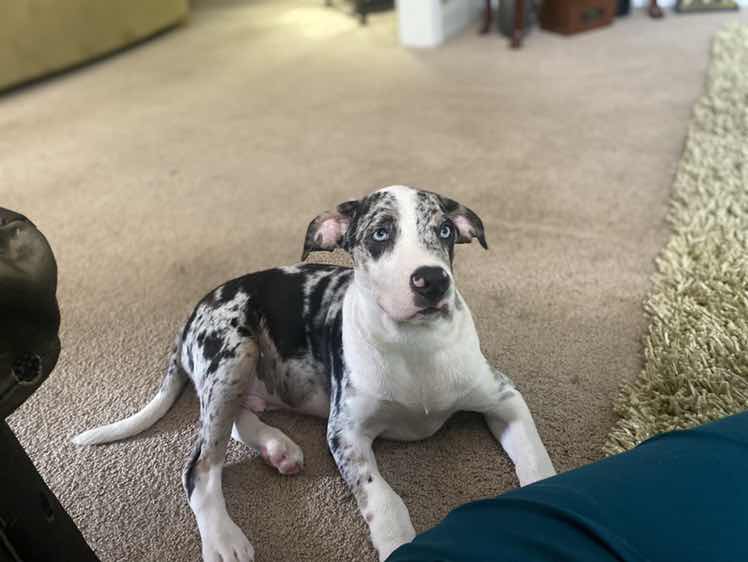 kgoodmana
I truly loved this book
Cassie Mcgowen
WOW LOVED THIS BOOOOOK
Amber Tate
Oh this book was awesome. Kept me reading to the very end. I can honestly say I need more..
VIEW ALL COMMENTS