I often thought back on the talk I had with Beta Ned. He was quite understanding about my situation, clearly seeing himself once in my position. While his words did nothing to lessen the pain, they helped me understand what to expect.

I would never feel true happiness--not the way I would if my mate had accepted me. Atlas would always carry a piece of my soul within him, tethering himself to me. Even accepting his rejection would not remove that piece of my soul. Accepting rejection would only dull the mate-bond, making the pain fade as quickly as it had come. There was no taking back that piece of your soul. Once the Moon Goddess picked two mates, they would remain mates for life.

Beta Ned asked why I had not fought for Atlas, why I had not tried something else instead of running away. I told him the truth--that I was weak and broke easily. He disagreed of course, but I already knew the truth. Beta Ned told me I might be better off accepting 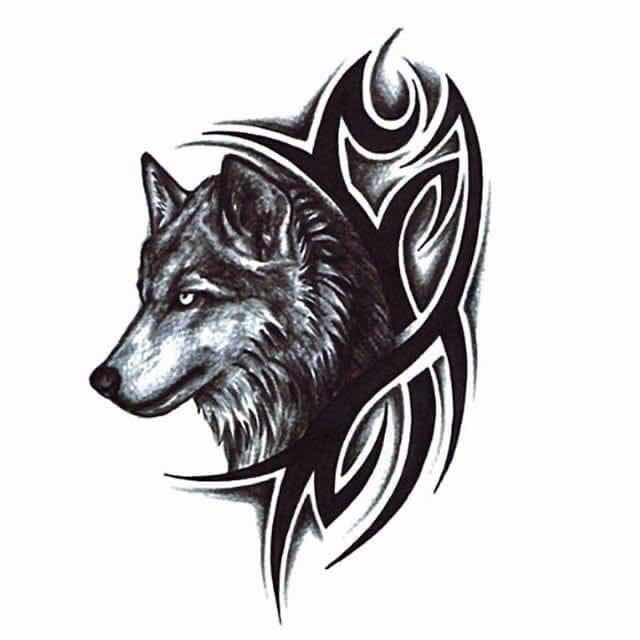 Nicole Smith
I was wondering the same thing why atlas was not even a mention in any of the chapters. After he rejected Raelynn nothing was said about him from his point of view.  If I was Raelynn I would ask Liam to come with me back to the old pack and confront Atlas and put on a show and say this is my new man
DEBORAH
Great so far Jane Doe
I try to update at least once per day! :) I'm going to post the next chapter for Alpha Atlas and Alpha Asher today!
Kimberly
Love this story!!! How often do you update?
VIEW ALL COMMENTS