Apollo led the five of us out of the train station. The parking lot was nearly empty, only a handful of cars were scattered about. Four bulky looking black vehicles were parked against the curb, right outside the entrance. They were large enough to fit the five of us, plus a driver and passenger.

A cold breeze brushed against my skin, coaxing a shiver from me. The thin material of the outfit they provided did little to protect us against the afternoon wind. The sky had turned a deep shade of indigo as the sun hid behind the treetops.

I had to catch my breath as I looked at the world around us. It was clear we were in a rather small town; the buildings were faded and the signs cracked. It wasn't the buildings or town that had my mouth dropping, but the view around us. As far as I could see, a dense forest surrounded us. The trees were thicker than I had ever seen, the leaves bright and healthy. Off in the distance I caught sight of a cluster of mountains, ja 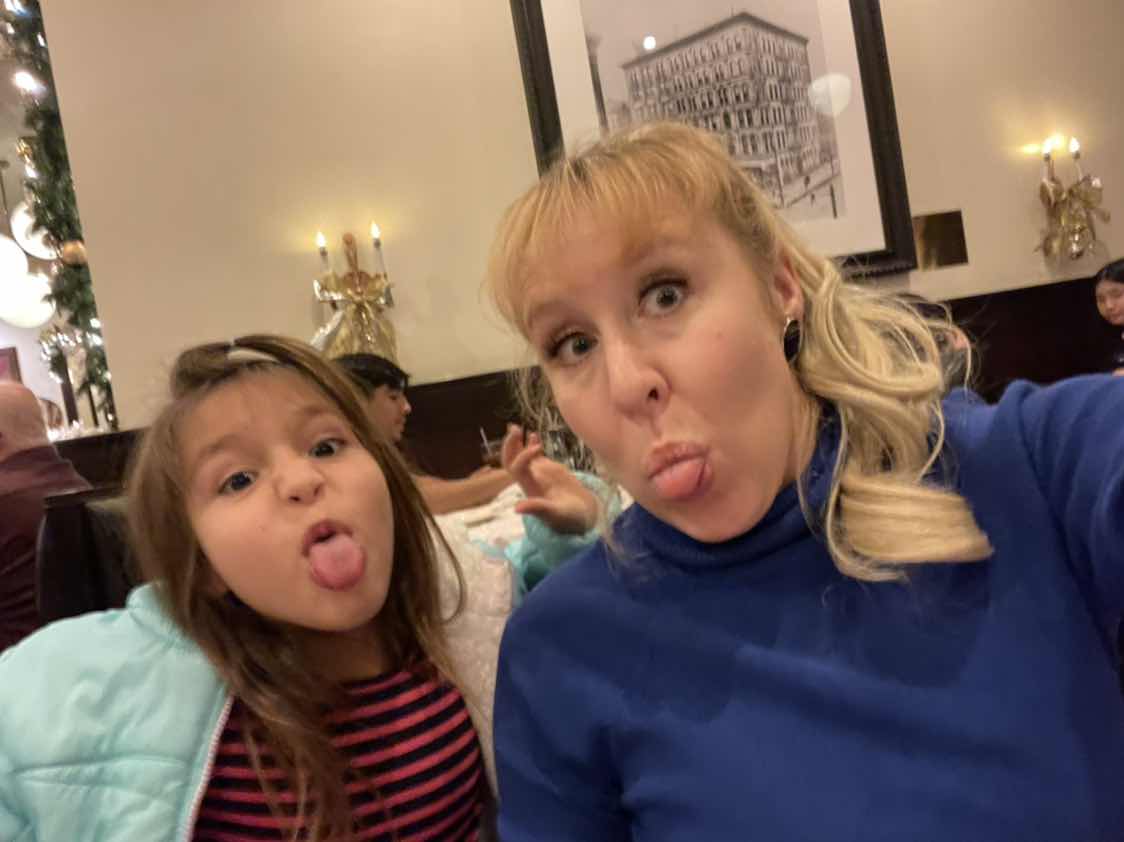 Kimi Hernandez
This is crazy and I’m loving it. Would be a great movie.

Bella Jersey
I knew it! I knew it! That’s a good sign for Rachel. I still can’t wait to find out what the game is all about

Jennifer Crookston
a question for a price... getting good.
VIEW ALL COMMENTS