Christian“So what you’re saying is that it’s impossible to get to her now?”Christian balled his fist, taking a breath. Hearing his grandpa’s news about his uncle’s many guards did not fit his perfect plan.He stared at Franco, who had pulled him aside to give him the news as guilt was written all over his face. “All of this is my fault. I shouldn’t have abandoned him like that.” Franco spoke. “We’ll figure something out.”Christian shook his head. “I will.” He spoke. “You have to go to the hospital. Dad needs you.”“And I need you to take Siena with you.” He said, knowing it was the safest way to protect her if something were to happen. “Don’t worry about me. I’ll live.”“Why do I feel like you’ve got something planned?” Franco asked suspiciously. Christian shrugged. “I will have to kill him. You know that, right?” He spoke. “Dad might not agree, but there is no place for uncle in this world, especially not after taking Serena.”“No one forced her to do it…she made her own cho 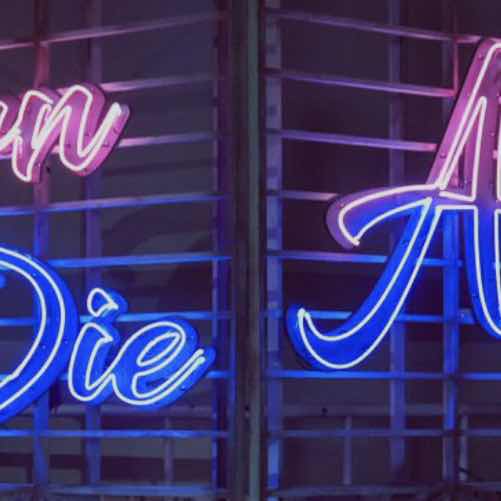 This book only has a few more chapters left! (5-8) Sorry for the super long delay! To make up for the lack of updates, I have published the first few chapters of the His Promise spin-off, Our Promise: Vincenzo Garcia for the Vincenzo enthusiasts, but it might contain spoilers so read at your own risk!!!

Sharon Cate
Are you ok? how much longer

Maria Zaragoza
how old do u usually take to update ?