Hayden sped up, dashing through the trees with Cory on his back. She steadied herself, keeping her hands as still as possible as her Alpha raced through the chilly forest. The air got colder and colder as they got closer and closer to their destination. She positioned her arrow and pictured her father, conjuring up images of his smiling laughing face, the way his eyes crinkled when he grinned, the way he tossed his head back and laughed out loud. Her mother had been a kinder gentler soul when her father had been alive. She remembered the fear that gripped her heart that night she realised the beasts had taken her father away. She let that fear burst into rage and then she let that rage burn through her, fiery hot. She let the arrow fly. It hit the ground just a foot from the stealthy Stormbringer. 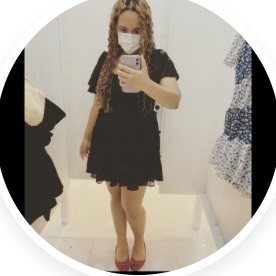 Thank you so much for reading! I appreciate all of you who clicked on this! We are a few chapters away from the final showdown and I am so excited to share those closing chapters with you! xoxo

| 5
Locked Chapter
Continue to read this book on the APP