The sun had dipped a long time ago, moonlight flooding through the opened window. It was late, really late. I prayed silently in my head that mom and dad were sleeping soundly, if I got caught I'd be in trouble.

That I didn't want. Dad was very overprotective. I was surprised he allowed me to be friends with Ryan and Blake. He didn't trust any other guy that wasn't Blake and Ryan come near me. It was annoying and not needed since embarrassingly I've only wanted one guy's attention.

I sighed. I was curled up on the bed. My clothes were hidden by the thick blanket that enveloped me in it's warmth. I didn't want mom or dad bursting through my door to find out what I'm wearing. They would've surely known something was up.

A gentle cold breeze brushes against my cheek softly. I stared outside the opened window, counting the little white dots we called stars. I was a nervous wreck. I should never have agreed to go tonight. I should've stayed home and read. Raven would've surely kept me company.

A pebble falls on the wooden floor. My heart pummels knowing it was one of the boys coming to take me away. I contemplated for a few seconds, hearing the clicking of my old clock on the nightstand. My hands itch to grab it and hurl it outside the window. Maybe it'll hit them on the head and I'll have an excuse to not go.

"Ley!" A hushed voice hissed outside. I silently groan hearing Blake's voice. Really Ryan, you sent him? I hated that I always felt uncomfortable with him after he had been with other girls. Girls that weren't me. Seeing him and Stacy make out showed me that I'll never compare to her or the other girls.

"Ley!" Another hiss, this time impatient.

I nibble on my lip then with a groan throw the covers off my body, revealing the clothes I had chosen to wear. Standing up from the bed, I walked over to the opened window and looked down at Blake. I could barely see what he wore but the moon casted a soft glow on his face that made me suck in my breath.

"Shut up, do you want my parents to hear you?" I hiss lowly,pushing my head out of the window and bracing my hands on the windowsill.

He shrugged and smirked. "It wouldn't be a bad thing if you got into a little trouble Ley. Raven would be proud."

I gritted my teeth. Will he always tease me about this? I move my eyes away from him to stare at Ryan's car. Furrowing my brows I turn to face him again. "Are you alone, where's Ryan?"

"Ryan's already at the party, he told me to come pick you up." He answers, seeming to not know that being alone with him for just a few seconds rattles my brain and I find myself acting like an idiot.

"So you're alone?" I question again, already feeling the nerves bubble up in my stomach, almost suffocating.

I could sense his confusion, see how he doesn't understand what he does to me. "Yeah." He mumbles, uncertainty clinging to his voice. I sighed and nodded.

"Wait a minute." I say softly and draw myself back inside the room. I looked down at my outfit, the plaid skirt reached the middle of my thigh. I had chosen to match it with a white tank top and a jean jacket and finished it off with my white converse shoes. But even with the decent length of the skirt I suddenly felt, naked.

I looked around and spotted my black leggings that I had discarded near the opened closet. Nodding to myself I walked over and picked it up. I felt the thin material between my thumb and index finger, pinching it while I ponder if to wear it.

I groan, finally coming to a decision and put on the leggings. At last I felt somewhat more comfortable. Who was I even trying to impress in the first place? I walked over to the window, feeling like a delinquent.

I pulled myself out of the window and took cautious steps as I walked on the roof. I looked down at Blake. It wasn't that high but I felt nauseous just thinking about missing a fall. What if I broke my butt? Is that even possible?

I neared the edge, looking for the ladder dad left there but didn't spot it. I looked at Blake alarmed. "There's no ladder!" I almost screech feeling anxiety start crawling in my body. Was dad aware of my plans?

"Just jump down Ley I'll catch you." Blake urged, getting in position to catch me. I scan over his body. Yes he had muscles and was sure to hold me without much effort but this was completely different. I could die.

I shake my head furiously, backing away. "Yeah no, maybe this isn't meant to be. Enjoy the party." I rushed out.

"Oh come on, don't back down on me right now bambina."

"I'm scared." I admitted, looking at the lawn. It looked so far down to me. I was too high up.

I look into his blue eyes, the light of the moon showing how blue his eyes really were. From even up here, it was hard to miss. His eyes soften. I took a good look at what he was wearing in the moment, noticing that he loved dressing all in black. Black jacket, black jeans,black shirt,black converse. To some the color would seem intimidating but it wasn't, that was just Blake.

"Don't be Ley, I would never let you fall, I'll always catch you. Trust me." He said softly, his eyes saying something that I couldn't quite decipher.

"Oh would you guys shut up! Goddammit Ashley just fucking jump, you'll not die. It's just a fucking few feet!" A voice snapped.

I turn around and spotted Arden through his opened window. His room was beside mine.His lights were off but the moon casted light enough to spot him. I squint. Was he eating a banana?

"Aren't you supposed to be asleep?" I question going into big sister mode.

He raised a brow before biting into the banana. "The same could be said for you big sister. Don't worry I won't tell dad you're sneaking out."

I breathed a sigh of relief only to stiffen when he continued.

" Only if-" He drags out, his eyes that were identical to dad's flash with mischief. "You give me fifty bucks."

I frown. "I was saving that to buy my books."

He shrugged, taking another bite of the banana." It's fifty bucks or no deal."

I dwell on it. Give him my fifty bucks and no books for me? Yeah no. It's a good excuse to not go-

"Fine, I'll give you the fifty bucks tomorrow." Blake agreed, getting me out of my almost rejoicing moment.

"Watch your tongue Arden, I'm still older and I can tell dad!" I hissed and cross my arms. "And I'm not a cat." I pouted.

I sighed then looked at Blake. I did trust him and that led me to walk over to the edge. Gulping in some air, I said a silent prayer. "Ready?" I asked him nervously, watching as he opened his arms to catch me. With a determined look he nodded.

Closing my eyes tightly, I waited a few seconds, letting the wind blow through my long tresses then jumped. My breath caught in my throat as I felt myself falling. Was this how it felt to die?

I feel arms wrap around my body, drawing me to a firm chest. "Oomph" I breathed out. "You can open your eyes now Ley." Blake's amused voice breaks me from my thoughts.

I cracked one eye open before opening the other. His piercing blue eyes instantly trapped me in a trance and I felt myself take in a sharp breath for the second time. "I told you I'd catch you." He smiles. 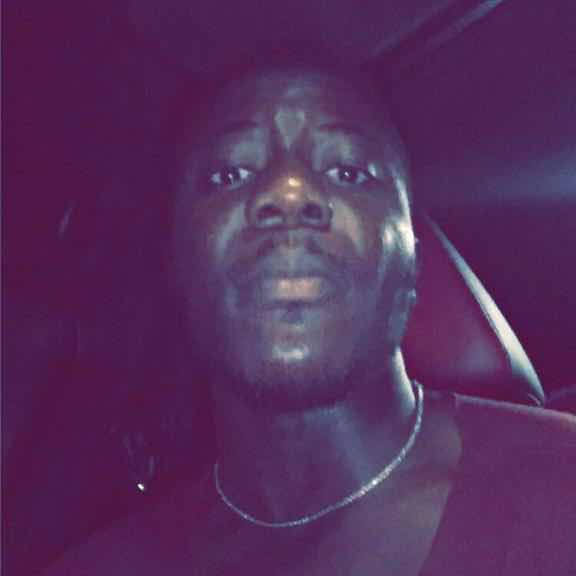 Xquisit Emric
Something I’ve been longing to say… but the question again is “who hears you”
Therasa Williams
I hate to pay to read these books.
Judith Nawale Mutanuka
Ashley is slowly losing herself

Raquel Tolentino
would be best if I could read it continuously
Just Bur
This has me feeling like ... 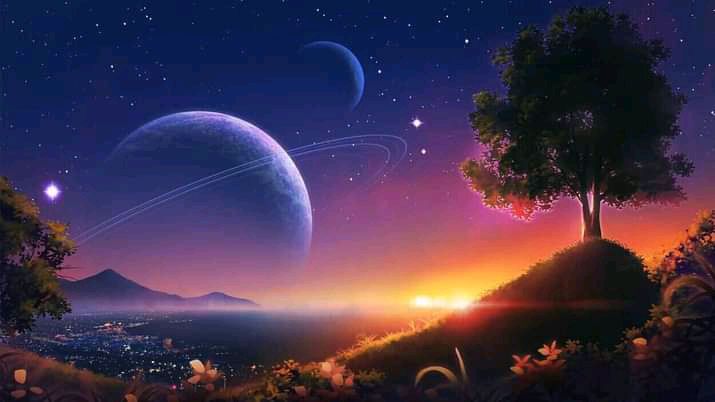 Sunnypearl
it seriously got me hooked ...
VIEW ALL COMMENTS